Now, the architectural Olympus is democratic 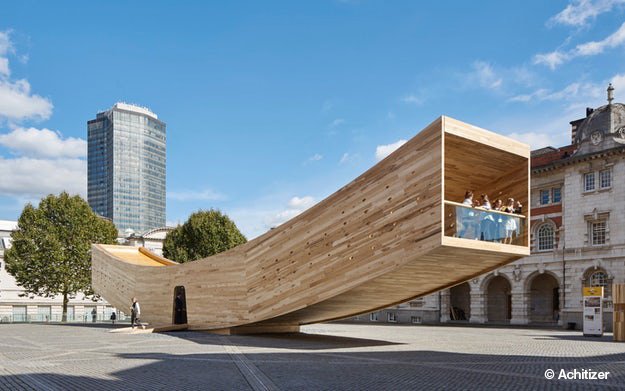 The Olympus of architecture is no longer reserved only for the big stars. Thanks to the A+ Awards, access to stardom is now democratic and it is based on the merits that the general public can appreciate in the works presented.

However, the empire of the great names in the architecture continues in force: Zaha Hadid, Gehry or Ingels still are reference of great works. But emerging studios are more likely to be part of that architectural Olympus that exhibits large and iconic buildings around the world.

Globalization also affects the art of construction. The dissemination that architects can make of their works, through the internet, has allowed the public to have contact with emerging artists and studios, which are as brilliant as the consecrated stars, generating a whole debate about talent versus experience. 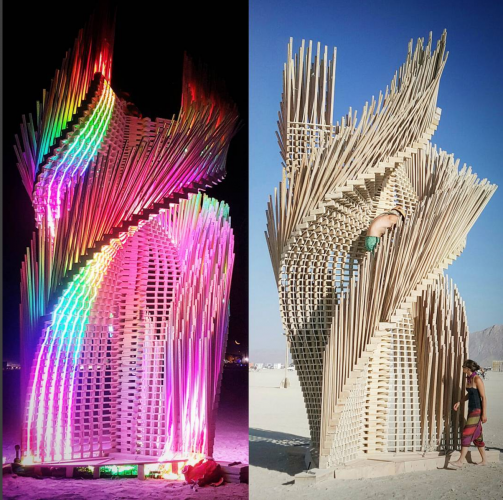 The Olympus of architecture brings together a group of stars who, due to their impressive work, have managed to make a name for themselves within their industry, and although this is not the most mediatic area, their fame has gone beyond the limits of their elite to be known by the general public. Despite the evident fact that this rise has not been easy, today, their signatures are synonymous with success and icons.

This group of architects has been named Starchitects. These stars have managed to combine the use of unconventional technologies and materials to make projects that seemed impossible in models or blueprints and that almost always bring with them a cultural and functional load that generates a total sense of belonging from the users to their community.

An example of the above is Gehry and his “Bilbao Effect,” with the construction of the Gugguenhein, where a depressed area of a declining city was transformed by Gehry into a tourist and financial center with evident improvements in the quality of life of its population and a remarkable cultural rebirth.

We are not talking about Hercules, Perseus or Argos, we are talking about the emerging architects who have become part of the elite thanks to the nominations of the public in the A+Awards, so that aside from the specifications of their work, their marketing strategy is also judged directly or indirectly.

TheSmile, the cultural pavilion of Alison Brooks Architects of London, the Parish Church of the People of Serena, Mexico of Moneo Brock Studio, the Chapel of the Ribbon of Hiroshi Nakamura and NAP in Japan, are some of the examples of studios not necessarily known worldwide that have stood out in the last edition of the award.

The new stars now enjoy arenas where their work can be exhibited – even briefly – to obtain the much desired “virality” in social media, which in turn allows them, as well as artists in other areas, to win the sympathy of the public, even though their academic merits are not the same as those of the “consecrated gods.” That is the case of the Burning Man festival, where those attending almost have total freedom to build impressive works as long as they able to burn them at the end of the event. The samples can produce an incredible catalog, such as the Mamou-Mani Tangential Dreams Pavilion in 2016 or the Embrace (of unknown author) in 2014. 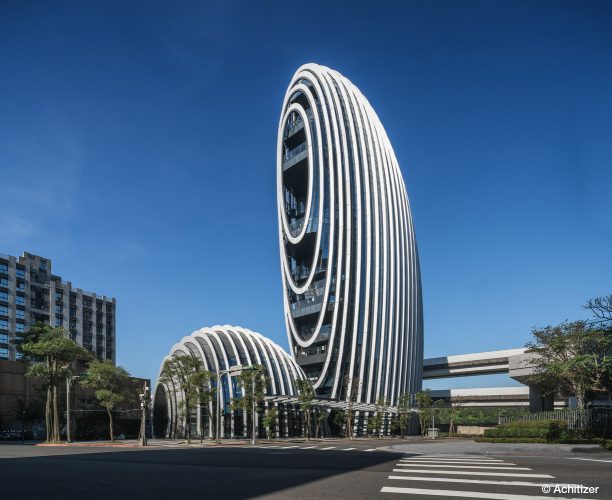 But to enter the Olympus of architecture it is necessary, aside from the obvious work, to be worth it. Registration for the 2019 A+ Awards – seventh edition – closed on March 29 (see the webpage of Architizer). This international award is aimed at architects, designers, and all artists related to the industry, of all nationalities and regardless of whether they work is done by themselves or as part of a firm. Registered projects must have been completed in the last three years prior to the edition and can be registered in different categories.

The architecture industry doesn’t escape from the debate generated by globalization and the virality of contents: Do big firms still monopolize everything or is fame democratic? Only time will tell if the guests of Olympus will become less and less exclusive.