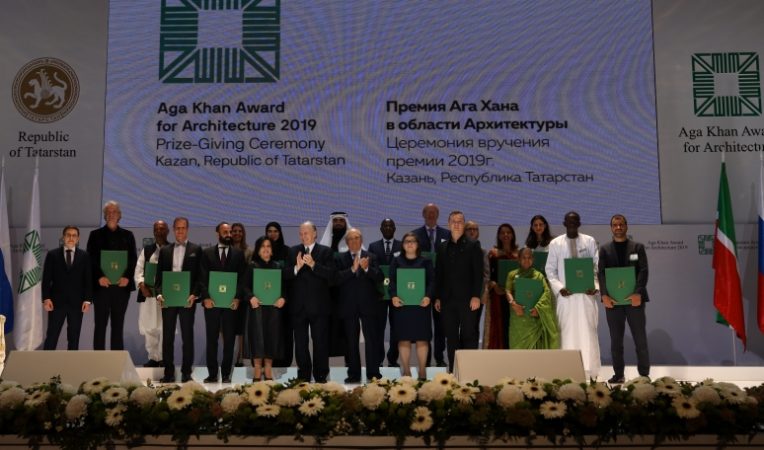 Out of all the projects presented, 20 projects were preselected last April. And the winners of the 2019 Aga Khan Award for Architecture were announced in September. The winners, who will share 1 million dollars, will rise to fame both inside and outside of the Arab world, since the demanding jury for this award has the highest standards in terms of architecture, innovation, and design. 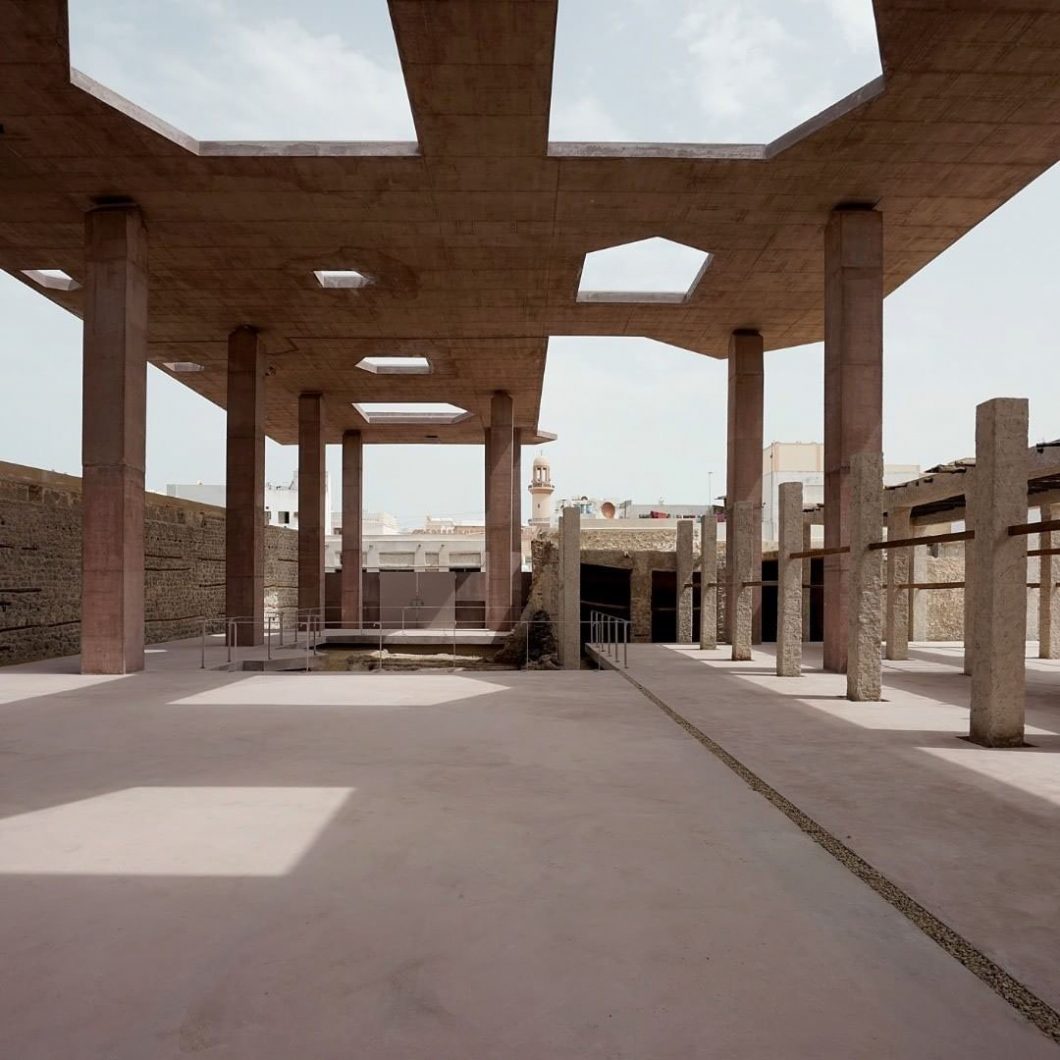 And the winners are…

The revitalization of Al Muharraq in Bahrain. This is a comprehensive project that aims at rebalancing the demographic composition of this World Heritage city, through the creation of public, community-related and cultural spaces, and the improvement of the general environment. Muharraq is known for the history of its highly-valued pearls, and therefore, the main work of the project focused on the Pearl Path Visitor Center, which was under the responsibility of the Swiss architect Valerio Olgiati.

The center is located in the heart of ancient Muharraq, among historic commercial buildings of the ancient souk. It houses the remains of two historic buildings, as well as a series of recovered archaeological findings and a selection of unique jewels made of Bahraini pearls. 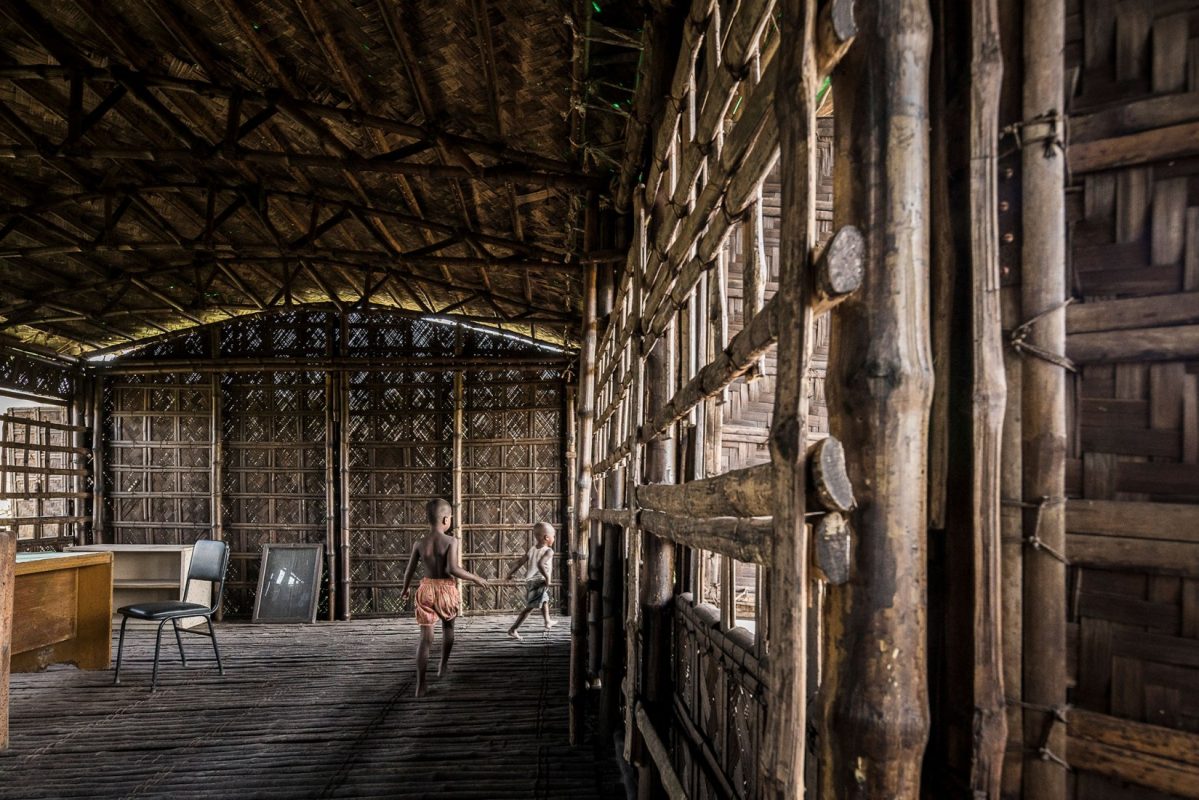 Amphibian modules from the Arcadia Education Project, Bangladesh. Maleka Welfare Trust, a private social welfare organization, chose the  Bangladeshi architect Saif Ul Haque Sthapati to carry out a school project that should also serve as a shelter, nursery, and professional training center. This project, that faces a flooded environment most of the year, employed an innovative construction system that divides the building into amphibian modules, which can be used both in dry seasons and during floods.

This project, winner of the 2019 Aga Khan, stands out for the simplicity of its construction materials: different varieties of bamboo from the area and recycled tires. Definitely a gem in terms of creativity. 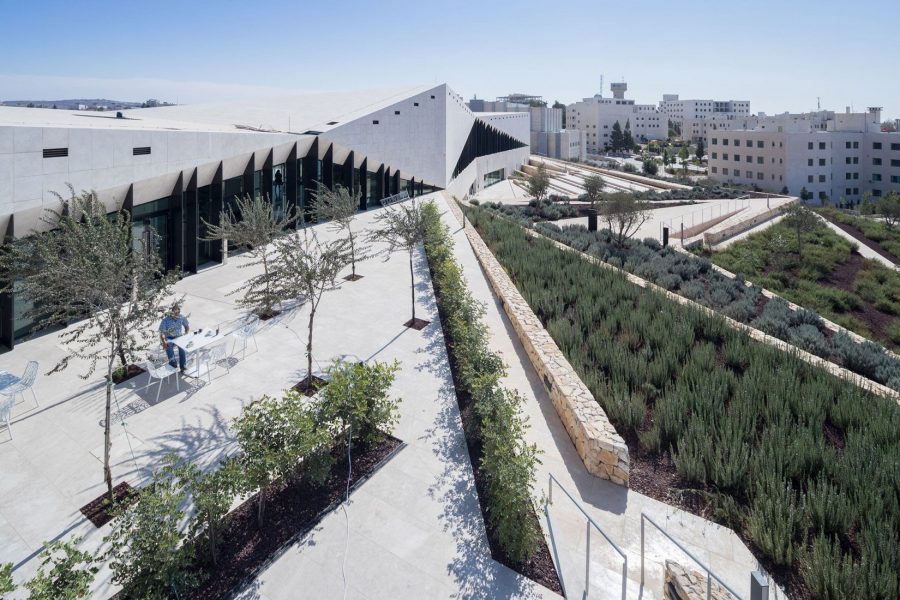 The Palestinian Museum, in Birzeit. This spectacular museum, which celebrates Palestinian culture, owns a LEED Gold certification due to its sustainable construction. Its zigzag-shaped construction crowns a hill with terraces overlooking the Mediterranean, along with its architecture and hillside gardens inspired by the surrounding agricultural terraces, which emphasize the connection with the land and the Palestinian heritage.

Designed by the Irish studio Heneghan Peng, the structure is characterized by its sharp angles and limestone cladding extracted from a quarry in Bethlehem. 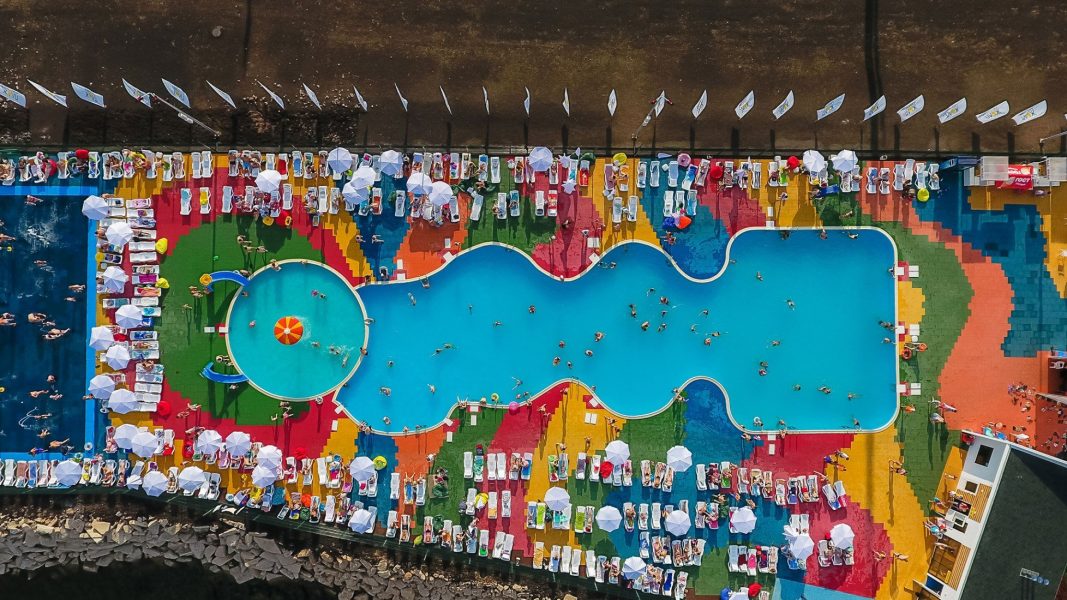 The Public Spaces Development Program of Kazan, Republic of Tatarstan. This is a project that has already improved 328 public spaces throughout the territory and has been of great help to the young architects of the republic, who have designed many of the projects included in the same.

The ambitious program hopes to counteract the trend towards private property and redirects priorities by focusing on the development of quality public spaces for its residents. The program has been so successful that it has been replicated throughout the Russian Federation. 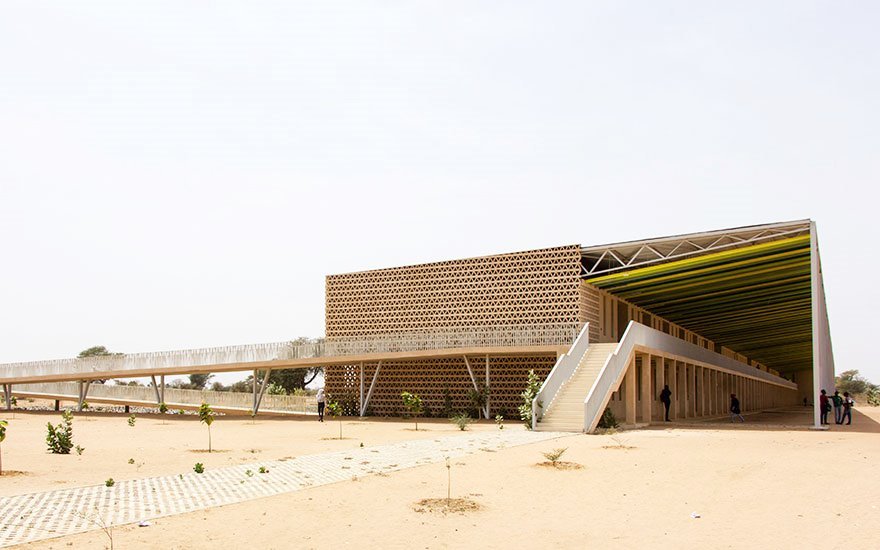 Alioune Diop University Teaching and Research Unit in Senegal. Bambey is a place where resources don’t abound. This led to the use of several bioclimatic strategies for the construction of this research unit: a large double-roof canopy and latticework that prevents direct solar radiation but does allow air to flow through them were the main ones.

The use of these local construction techniques and the fact that the principles of sustainability were followed, helped the project manage to keep its costs and maintenance demands to a minimum. In sum, this is evidence that creativity is capable of developing a bold kind of  architecture. 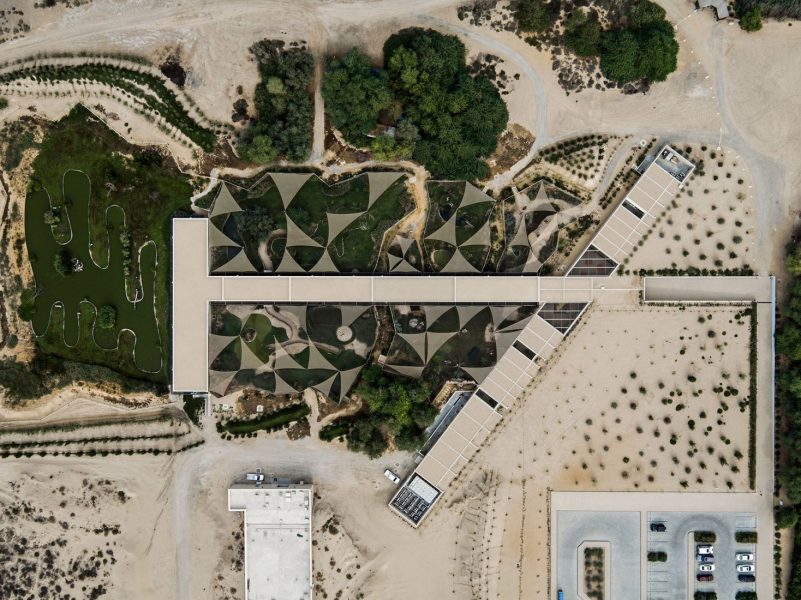 The Wasit Wetland Centre project, United Arab Emirates. This project has not only transformed a wasteland into a wetland, but also cleaned a landfill along the Persian Gulf coast and created a visitor center, walkways and bird sanctuary to restore the original ecology and attract visitors.

Its design has also worked as a catalyst for biodiversity and environmental education. Evidently, the indigenous ecosystem has been restored. However, the famous saying “the end justifies the means” applies perfectly, since the place has become a very popular center for the appreciation of the natural environment of the area.