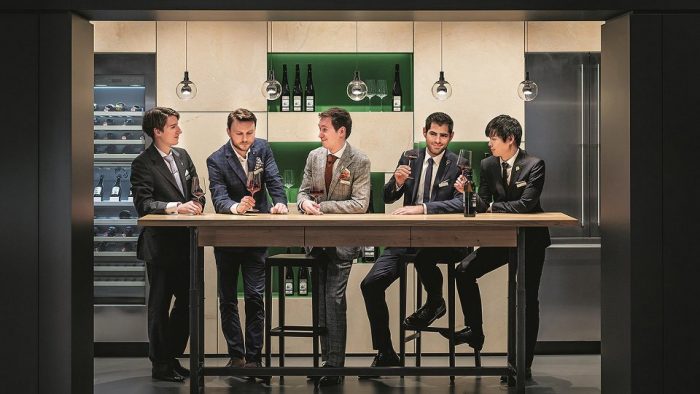 Yes, Gaggenau is a German brand, but the appellatives with which it can be described are French. And the thing is that the charm and the savoir-faire of this brand have made it transcend its niche in the market to settle in the mind of the consumer as a lifestyle brand, more than a premium kitchen appliances trademark.

The brand has grown so much that its name has been connected to the fine dining culture; this has also allowed it to be the sponsor of recognitions such as the award for the “Highest Climber” of the World’s 50 Best Restaurants given by British magazine Restaurant. And precisely that is why the brand made its own recognition: the Gaggenau Sommelier Awards. The second edition of this award, presented to the most talented palates, brought together the best sommeliers in the world.

The Gaggenau Sommelier Awards 2016 was, without a doubt, an unique opportunity in which the brand succeeded in bringing together the most relevant wine and fine dining connoisseurs. The award ceremony took place at the historic Liechtenstein Palace, in Vienna, Austria, with an evening event presenting the honored pianist Zhao Yinyin as an opening act. Yinyin was also part of the awarding jury. 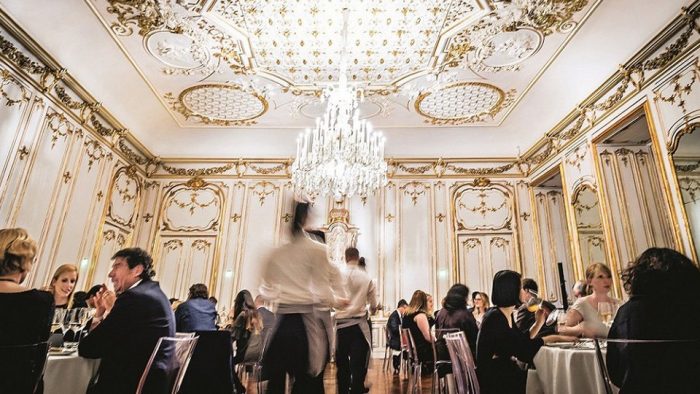 This event also had the peculiarity that the 5 finalist sommeliers were very young, which provided freshness to the competition; this was also in sync with Gaggenau’s choosing for the occasion: young Austrian Chef Harald Irka, who surprised the guests with his well-balanced dishes of genuine ingredients. 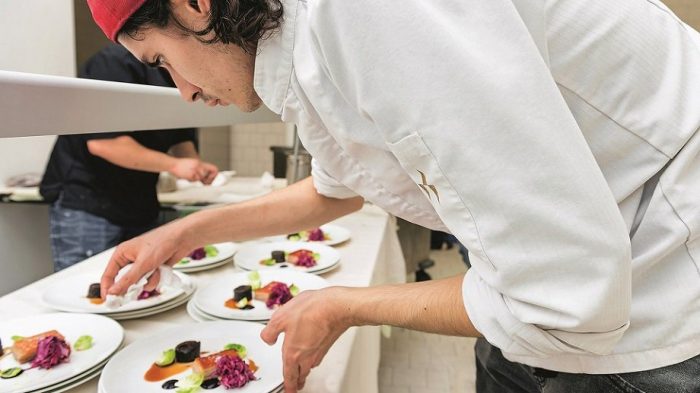 The final round of the competition included a blind tasting and identification of wines, liquors and coffee, also an oral theoretical exam, the correction of the wine list. And if it were not enough, each contestant had to choose a wine that had to be perfectly paired with a unique dish by Chef Harald Irka. 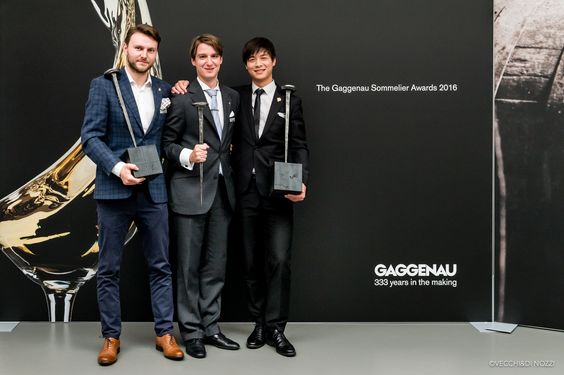 At the end, the competition opted for Marc Almert who was chosen as the 2016 winner and international cultural ambassador for Gaggenau. He was followed by Tansy Zhao (China), who got the second place and Norbert Dudziński (Poland) in third place.

Marc Almer, a young German man who changed Physics for a more enjoyable trade, was chosen as the winner of this 2016 award, he was given the valued Gaggenau nail trophy, and will also receive a special training and mentoring session at one of Europe’s top wineyards, Fattorie dei Dolfi, in Tuscany, Italy. Additionally Almert, as international Gaggenau cultural ambassador, will represent the brand at events on a global scale. 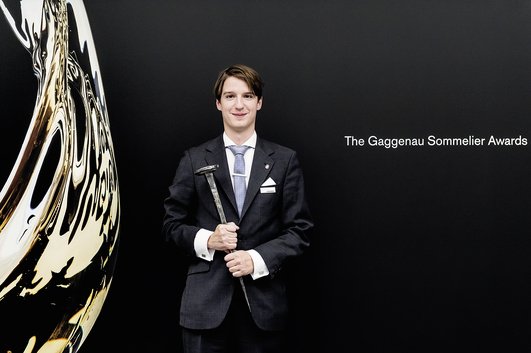 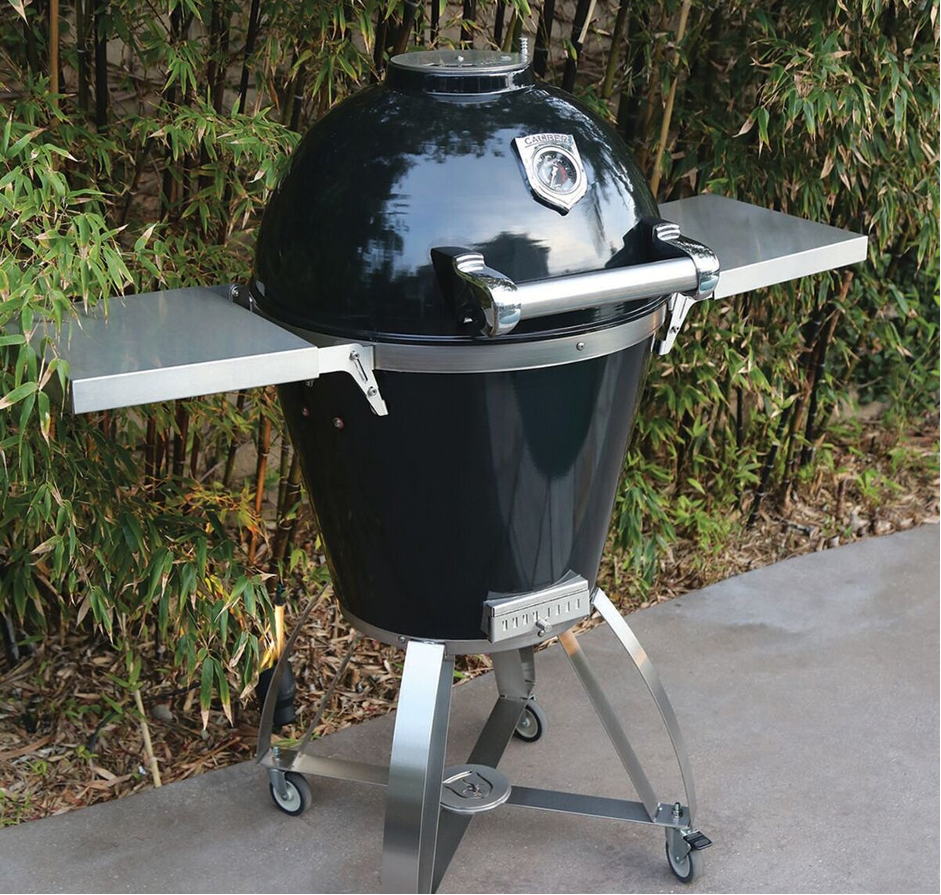 With Caliber, baking in the garden is now possible