Alexa and Bosch do the dishes 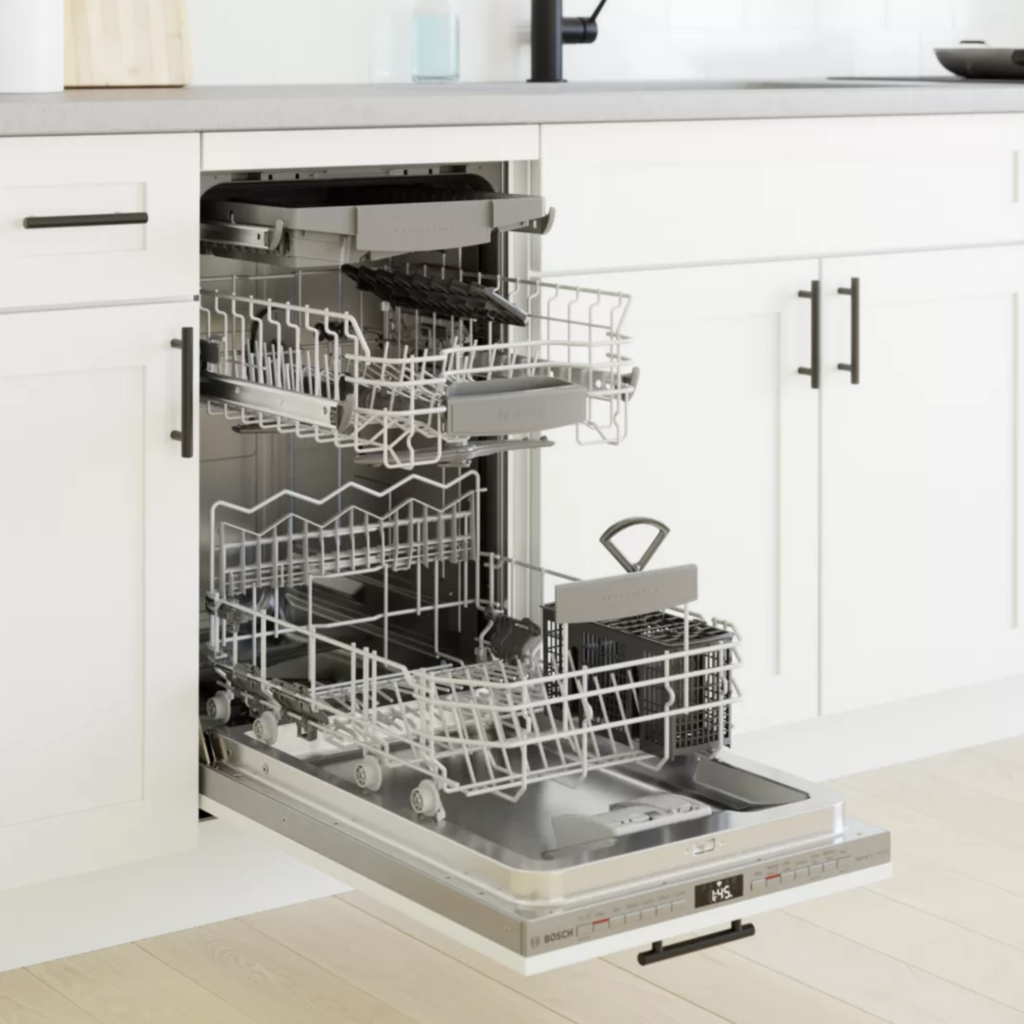 You no longer have to do the dishes, Alexa and Bosch do it for you with its 18″ dishwasher from the 800 Series. The alliance between the two giants of technology and appliances (Amazon and Bosch) ensures not only greater convenience and control when washing dishes and utensils but also frees you from the task that we all despise in the kitchen.

Let’s be honest, everyone loves to cook, but few like to organize and clean up after all the movement generated in the kitchen. Don’t you agree? But in addition, this union has put an end to the eternal fight for the turn to run the dishwasher, because a single command will be enough to activate it.

Alexa, please do the dishes

Few commands are as long-awaited and satisfying as the following: “Alexa, do the dishes.” No worries, no noise, no damage to your fingernails… Alexa takes care of everything. 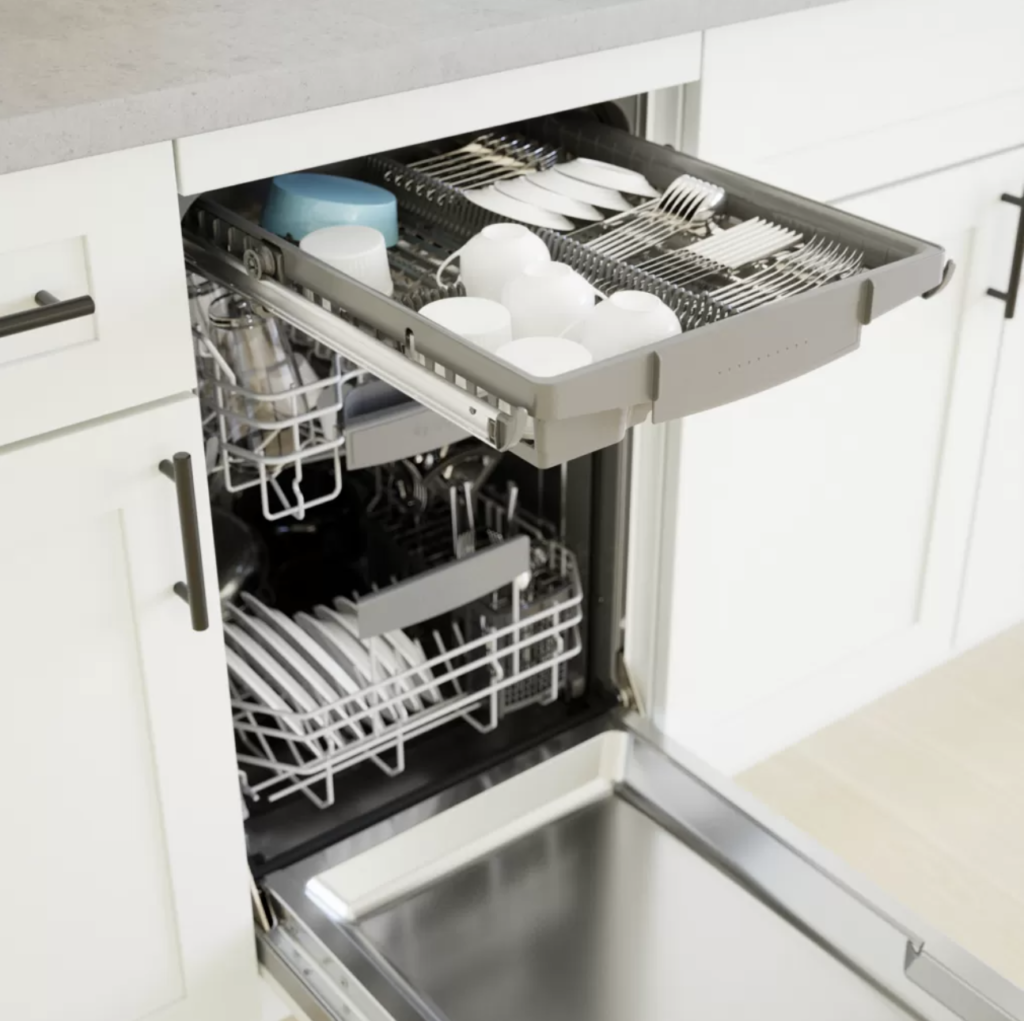 This is the proposal of the 800 Series by Bosch. Amazon and Bosch join forces through the Home Connect technology to give you remote control of your dishwasher. So from your phone, or using your voice remotely, you can command the action, monitor the type of cycle, washing time, temperature, and ensure that each item, individually, is completely clean.

Plus, its 24h Delay Start system, allows you to schedule it to run up to a day in advance. Just load your dishwasher and ask Alexa to wash them when everyone is asleep or when no one is home and you’re done.

Washing dishes during the night is now possible and, in fact, even convenient. We already know that electricity consumption is lower early in the morning, so programming your Bosch 800 Series dishwasher at that time makes sense.

However, the concern of many is the noise that this type of appliance traditionally makes during operation and the possible leakage of liquids that could end up turning your dreams into a nightmare. The Bosch 800 Series dishwasher puts an end to this concern.

Bosch has incorporated in this appliance 18 technological resources to reduce noise as much as possible and at the same time the AquaStop® system, which prevents any type of water dripping or leaking 24 hours a day.

This 18″ dishwasher from the 800 Series by Bosch is a complete combo. This appliance can not only be operated by voice command, offering safety, silence, and low energy consumption, but also adds 30% more to its load capacity with a third tray to place flatware or flat utensils.

And as if that wasn’t enough, the tray arrangement can be adjusted to the requirements of the load for more efficient washing. With so many advantages, after washing the dishes, the next command you may use is, “Alexa, make me a Martini” but we’re not sure what the answer to that would be.