Proposal of Venezuelan architect gives a dome to Notre Dame 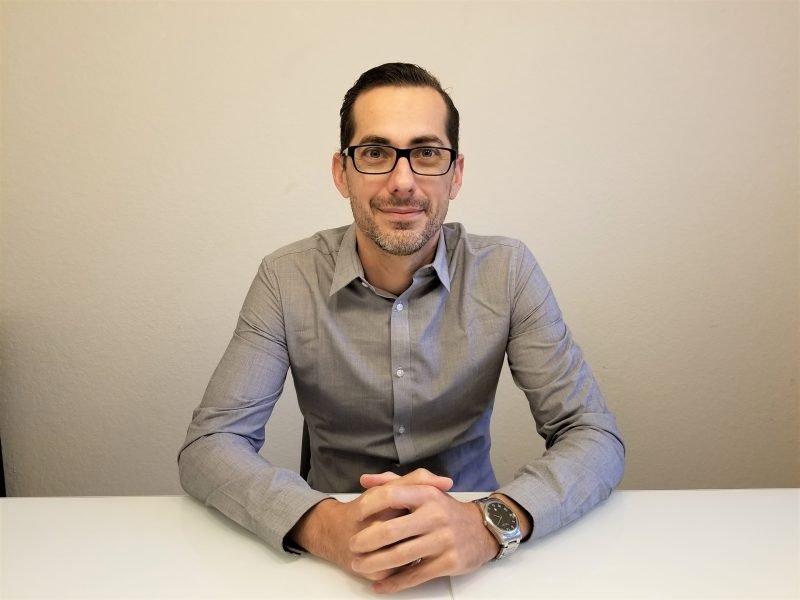 The news that a Venezuelan architect had put a new dome on Notre Dame has spread like gunpowder. However, the competition where the architect Leonardo Nepa was named the winner is not the one convened by the French government, which opened the possibility of changing the spire that Viollet Leduc designed and built.

Certainly, seeing how Notre Dame burned changed the lives of all lovers of art and history. But the city of lights, the French government and the whole world didn’t remain still, crying over the ashes, they got to work quickly. As a result, governments, institutions and even individuals donated money for its restoration and contests opened in many instances that invited architects to contribute with ideas to renew the dome  that used to be Quasimodo’s shelter. One of these was Freelancer, an online platform that brings together professionals from different areas all over the world to offer their services.

“I was very interested in the contest issued by Freelancer despite the fact that they openly said they were not part of the official contest, but they invited the platform community to share the proposal we had for it on social media. In other words, it was a challenge to the imagination and creativity, so I told myself said, why not?” recalls Leonardo Nepa.

In an exclusive interview for Inspiringgoodliving, Leonardo Nepa stated that he didn’t really know why his proposal won but understands that it followed the line that Freelancer requested, as well as the official contest. “I think that choosing my proposal had to do with that fact that it maintained some important aspects of the original roof, but in a modern sense.”

The Venezuelan architect added that, while this challenge launched by Freelancer, has given great media exposure to his proposal, he would love to have the opportunity to participate with the winners of the official contest in the reconstruction of Notre Dame. “That would be a great opportunity to develop and deepen this idea, even collaborating with the winning company or team.”

– What do you think will be the hardest thing about the reconstruction of this dome, in terms of design, materials, and preservation of the historical content of the place?

-In my opinion it is quite difficult to be able to meet all expectations, because it is a complex issue. On the one hand, rebuilding it as it was would turn into a false testimony of history, almost like denying what happened. On the other hand, changing the design of the roof with an original proposal could disrupt the character of the monument. I think Notre Dame has witnessed history, being rebuilt through time with the influence of each era, and that’s what makes it special, so I believe it’s necessary to somehow set our point in history and prepare the cathedral for the future.

– What can a modern architect bring to a work as important as Notre Dame?

-I believe that modern architecture has a lot to contribute in cases like this one, especially in terms of what we currently know about materials. I think a significant contribution could be the improvement in the design of the spire and roof to make it more stable and durable, one that can avoid future events such as the one that happened or that allows certain control over it. On the other hand, we can preserve history while putting at its service all the knowledge that we now have to make constructions more responsible in terms of the environment and society.