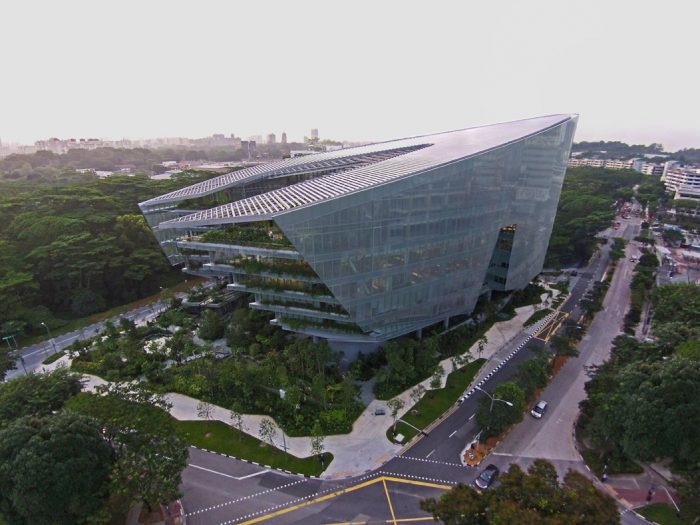 Architecture and the silver screen often find each other in design. Architects, inspired by the frames, let fly their imaginations to create curious architectural works for the delight of the fans.

Who hasn’t dreamed of living in their favorite movies? Here are 5 films that have inspired architects to build structures which often surpass fiction.

1. Star Wars
The famous George Lucas saga, as well as generating a whole toy and souvenir market, has also inspired the construction of different buildings, such as the new headquarters of Lucas Films and Disney in Singapore, based on the Sandcrawler vehicle; the RAK Convention Center in the United Arab Emirates by architect Rem Koolhaas; and Heerim Architects’ proposal for a hotel in Baku (Azerbaijan). 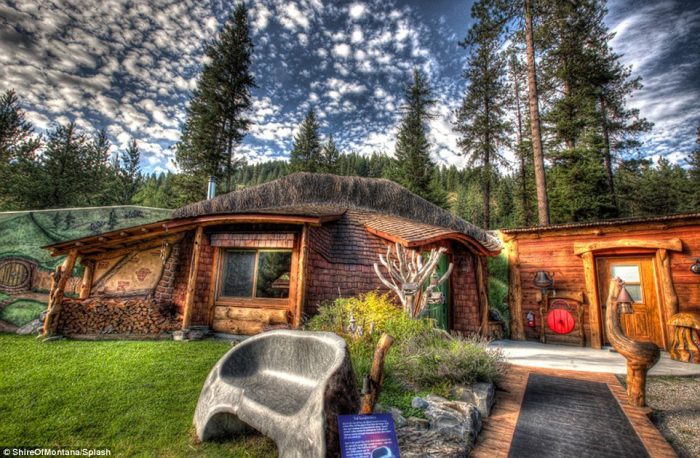 2. The Hobbit / The Lord of the Rings
Although it is a literary work, its passage to the big screen led a number of architects to want to reproduce the magic of the Hobbits’ towns in different parts of the world. Both in unique homes and themed hotels, architects have given life to fantasy with works such as the Hobbit House Hotel, an ecological resort in Montana, United States. 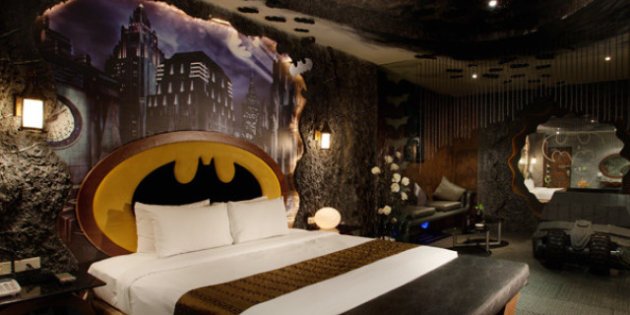 3. Batman.
In the famous Batman saga, the superhero’s lair has been the focal point of the story. So it has been emulated in different places, like the Batman Motel in Taiwan, which replicates in its facade and interiors all the darkness and mystery of the admired bat. 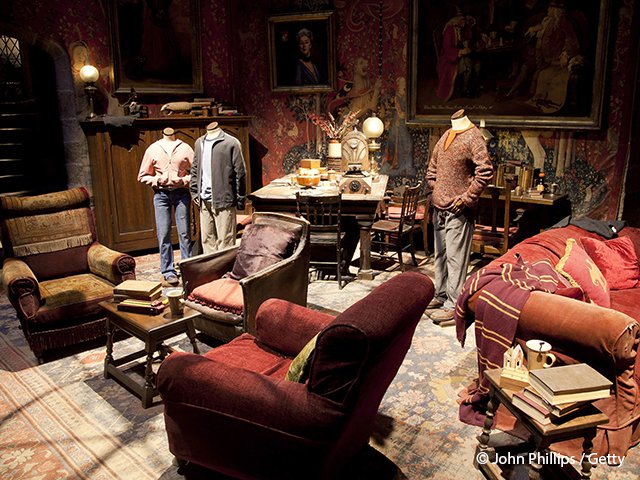 4. Harry Potter.
Spending a night at the famous Hogwarts castle is a recurring fantasy for the followers of this story that can already become a reality at The Gregorian House Hotel in London, which rooms share construction and decoration features out of a multi-juice potion. 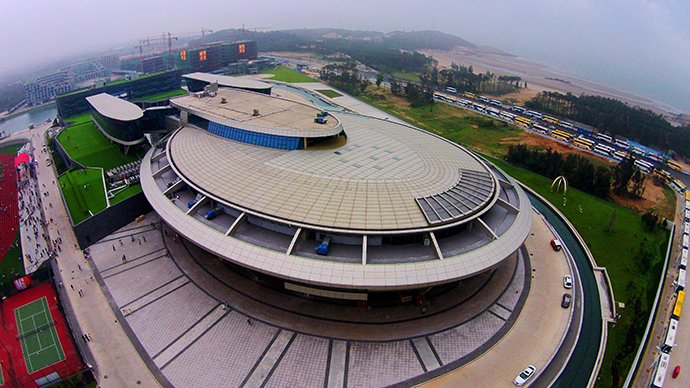 5. Star Trek.
The TV series, which later became a blockbuster, has inspired major construction projects, including the headquarters of video game company Net Dragon in China, whose building is an imposing copy of the beloved spaceship Enterprise.

Other films have also inspired several architectural or design projects: 50 Shades of Gray, on which a hotel was built in Spain; Agent 007, which inspired the decoration of the main suite of a hotel in Paris; The Flintstones, on which several houses around the world have been built; and The Simpsons that have different museums and parks that recreate their famous town of Springfield.

As the relationship between cinema and architecture is so close, we will soon see more fantastic locations come true.