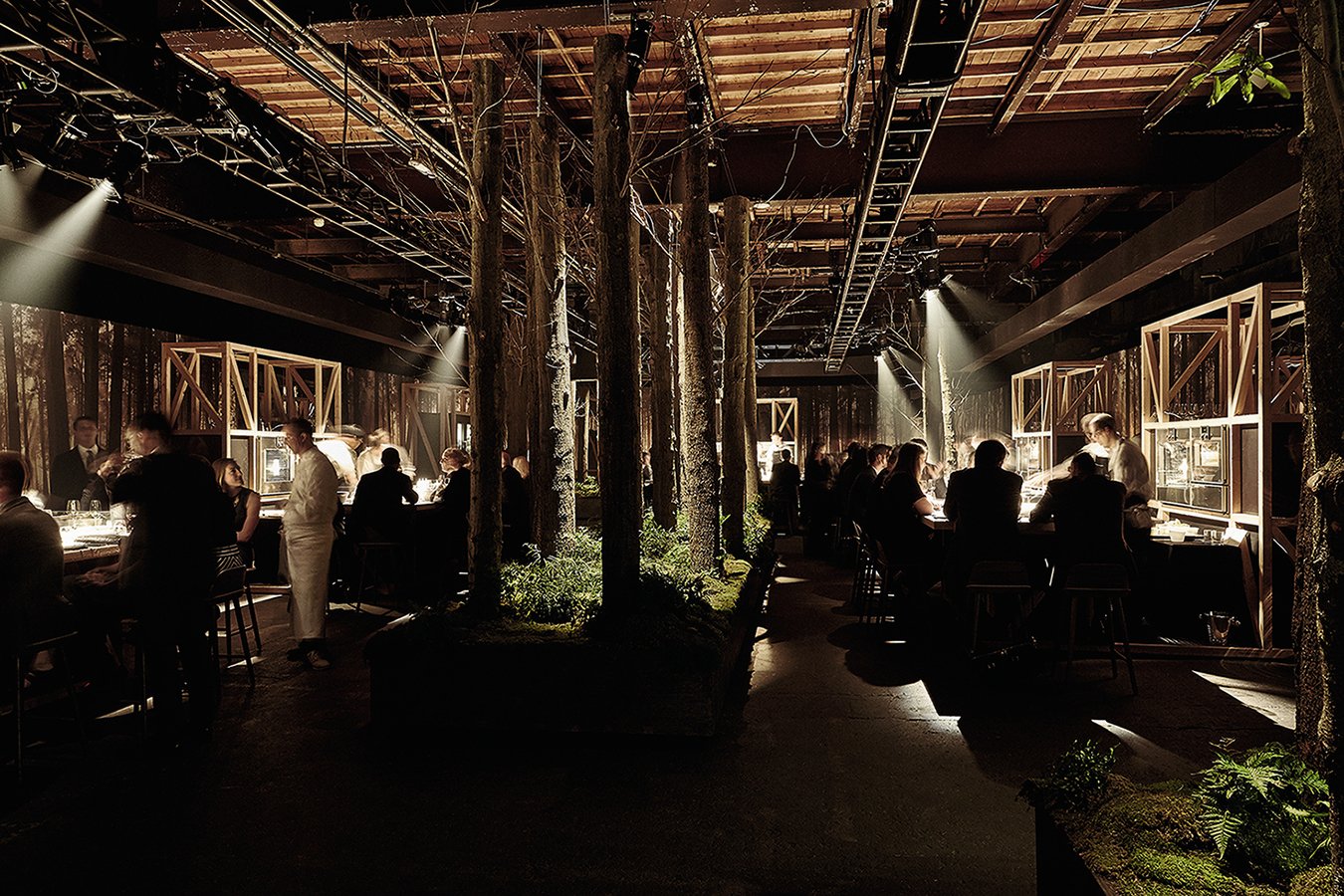 The Black Forest, the birthplace of Gaggenau 333 years ago, comes to life in Manhattan. Gaggenau delivers a truly immersive culinary experience, recreating not only the atmosphere of the original Black Forest, but also capturing the very essence that inspired such culinary excellence. To celebrate this significant anniversary, the brand presented the 1683 restaurant, which opened its doors this September in one of New York City galleries.

The restaurant goes over three centuries, from forged-by-hand beginnings to the peak of gastronomic luxury. The visitors, immersed in the sounds and aromas of the southwestern German nature, take a multi-sensorial journey to the origins of Gaggenau® without leaving Manhattan.

This culinary project brings the values that have branded the company for centuries: innovation, precision, and efficiency. With their ovens, kitchen hoods, refrigeration, cooking and dishwashing devices, Gaggenau® has transformed the high-end kitchen concept. Today the 1683 restaurant highlights this heritage with all its invaluable experience and creativity. 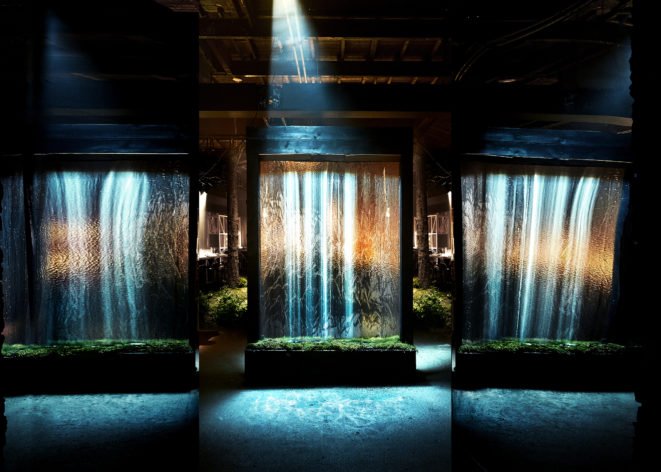 From crafting small tools – making the first nail in 1683 – up to bicycles, in 1931 Gaggenau® started using superior quality enamels in the production of kilns. Hendrik Müller, a multi-awarded architect, re-created the scenario of a historic workshop, allowing the clients to experience one day in the life of the company’s founder.

Trees, wood, murals featuring forest imageries, sounds of birds and water create a unique ambiance. The Black Forest is an important part of Müller’s childhood memories. Walking in the woods with his family, he used to get lost in the forest, eating wild berries. This background helped him grasp Gaggenau® essence and reproduce the magic of nature.

The cultural identity of the brand and its innovative vison inspired the concept of the restaurant. Imagine this fantastic journey: a giant cuckoo clock welcomes visitors before passing to a dark space, where they will find a bar, an oven, and a blacksmith working in a corner. After cocktails – all rooted in German traditions – the black curtains reveal the dining room: a genuine enchanted forest, with real trees resting on moss beds and rustic wood mini-kitchens. An absolute contrast with the urban environment, isn’t it?

The 1683 restaurant is one of initiatives that Gaggenau® has embarked on to celebrate 333 years of its history. We expect this project to arrive in other American cities shortly, including Miami. 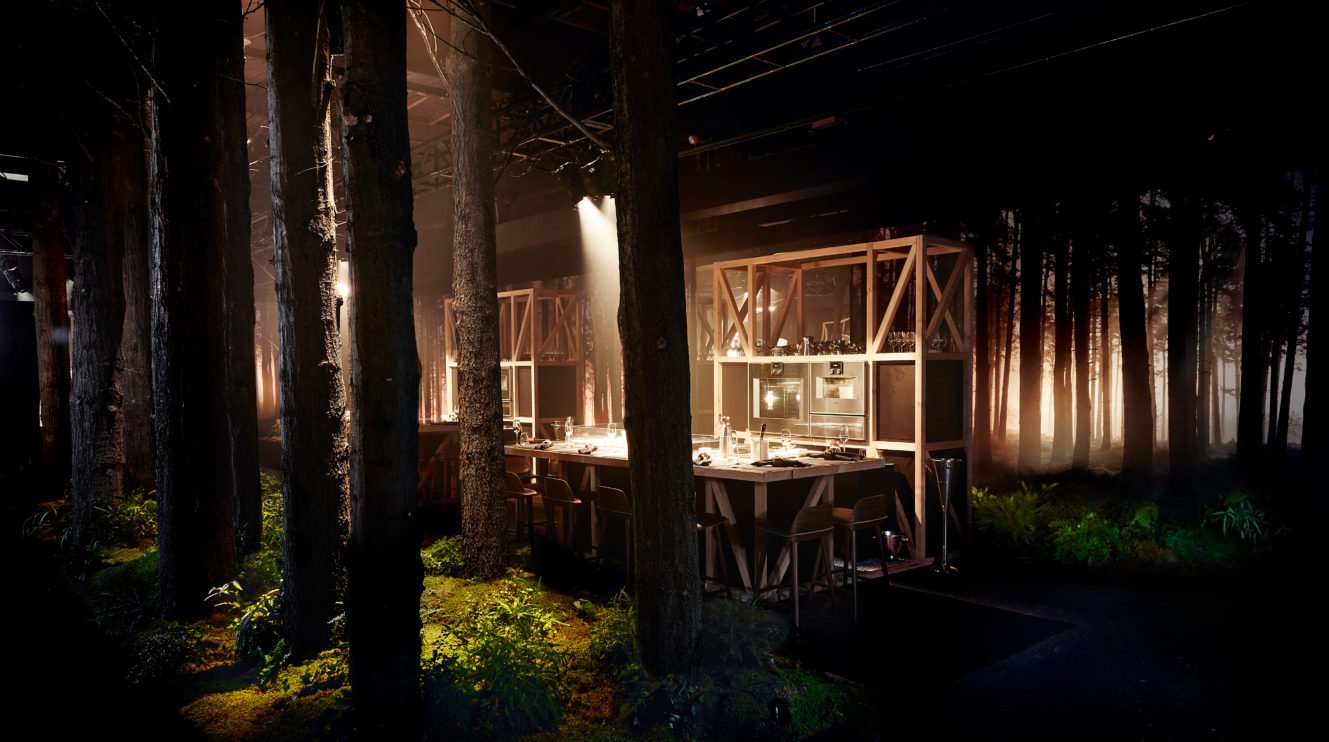