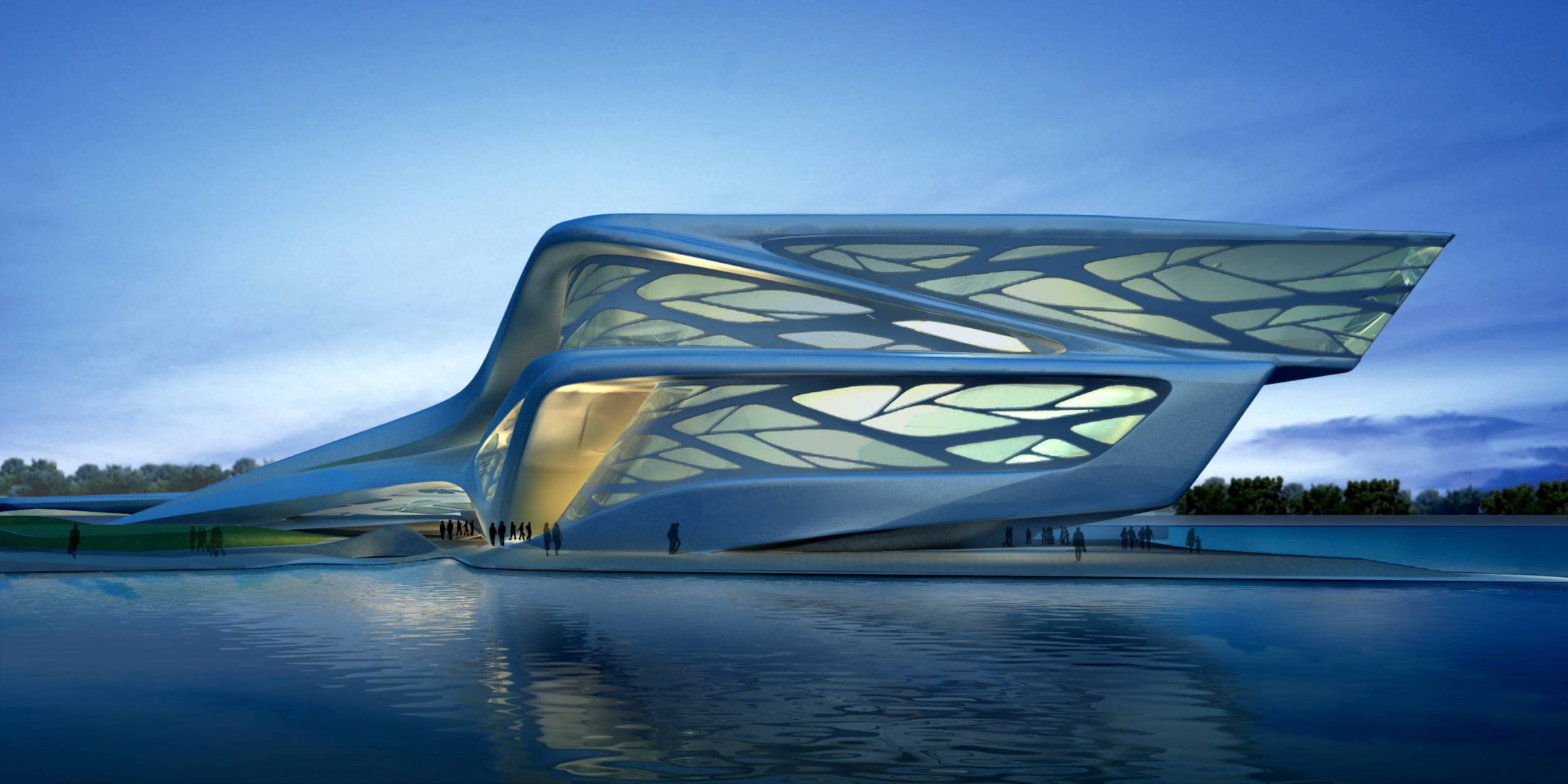 When Zaha Hadid has died this March, the world press profiled her passing with justified grief. A star of architectural world that had equally made her mark on the world of design was gone. As the first woman winning the prestigious Pritzker award (2004), she left solid tracks of deconstructivism during a life that could resemble an obstacle course.

She set out to build an ideology and raise emblematic buildings in her adopted homeland: the United Kingdom. As a Muslim woman it was not easy, but her proposals eventually survived her all over the the planet. The Rosenthal Contemporary Arts Center (Cincinnati, 2003), The National Museum of XXI Century Arts (Rome, 2009), The London Aquatics Centre, built for the 2012 Olympic Games, The Guangzhou Opera House (China, 2010), and the Heydar Aliyev Cultural Centre (Azerbaijan, 2013) are some of her most spectacular works.

A man’s world was more than demanding with her, that’s why she never doubted in risking in her effort to break architectural paradigms, trying to transform buildings into landscape or rethinking the physical limits of constructions. She also applied her creativity to ships, furniture, jewelry design, shoes, bags, or even her own clothes.

Her projects were meant to reinvent the world – a goal more than ambitious. In 1944, thanks to the owner of the German furniture company Vitra, she had the opportunity to raise her first building: a fire station. One decade later, with the Pritzker in her hands, her name was not to go unnoticed.

Defined by experts as one of the most fruitful careers, Hadid continued receiving well-deserved rewards – the Mies van der Rohe (2003) and the Praemium Imperiale (2009). 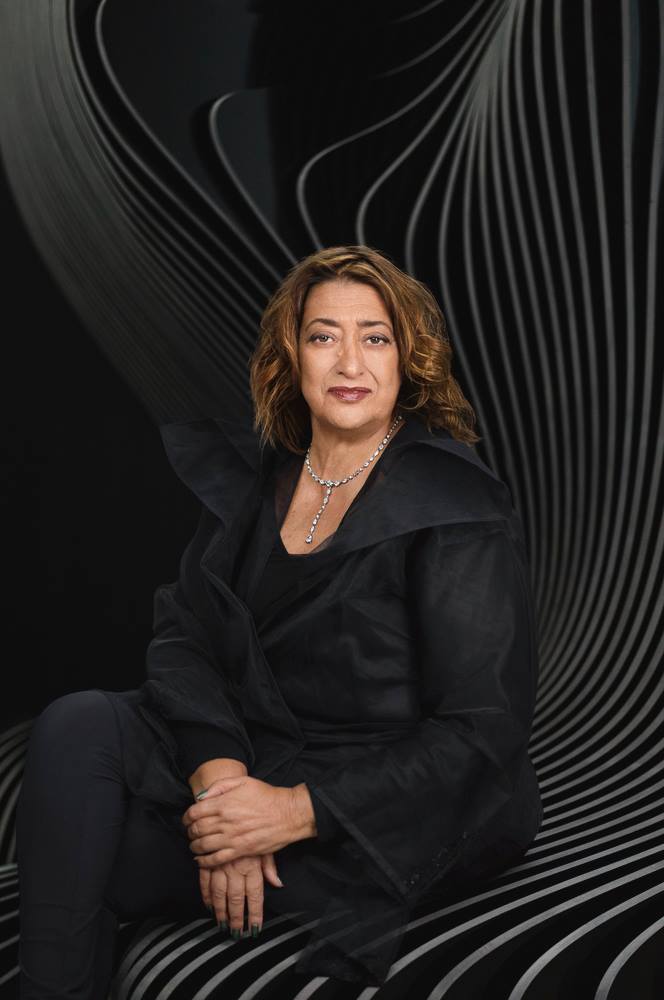 One of her last interviews with the journalist of The Huffington Post Alain Elkann collects stories and opinions that bring us closer to the profile of this architect, who also has left as a legacy a number of non-constructed works of invaluable artistic contribution.

On her role as a professor, giving lectures at the Institute of Architecture in Vienna:

I don’t think you can teach architecture. You can only inspire people.

On her “negotiation” to join the Office for Metropolitan Architecture (OMA) in 1977:

Diplomacy. It’s not my biggest talent. I’m not exaggerating. I remember when Rem Koolhass asked me to join OMA. I told him: “Only as an associate. And I mean it. I already finished college”. They explained: as long as you are an obedient partner. To what I answered: “I’m not going to be an obedient partner”. And that was the end of my membership.

On her search for a new architectural style during the 70’s, when the profession “was still dominated by the modernism dogma”:

The alternatives were historicism, post-modernism and neo-rationalism. I thought that there should be another alternative, so I started to complete my modernist project, without knowing that in that effort I would discover other things.

Cities should invest in a good spatial organization plan that would have more impact than the simple construction of awful and cheap buildings, that you see a lot.

On the development of architecture:

The last ten or fifteen years have been a great period. I am always cautious because I think that pragmatist, the conservatives are lurking, around the scenario, ready to jump at any moment and knock over any interesting thing.

On the practice of architecture:

I have no frustrations. If you want an easy life don’t be an architect. Ask anybody in my office. You have to work all the time. If you want a 9 to 5 job so after that you can go home and relax then do another thing.