The kitchen’s letter to Santa 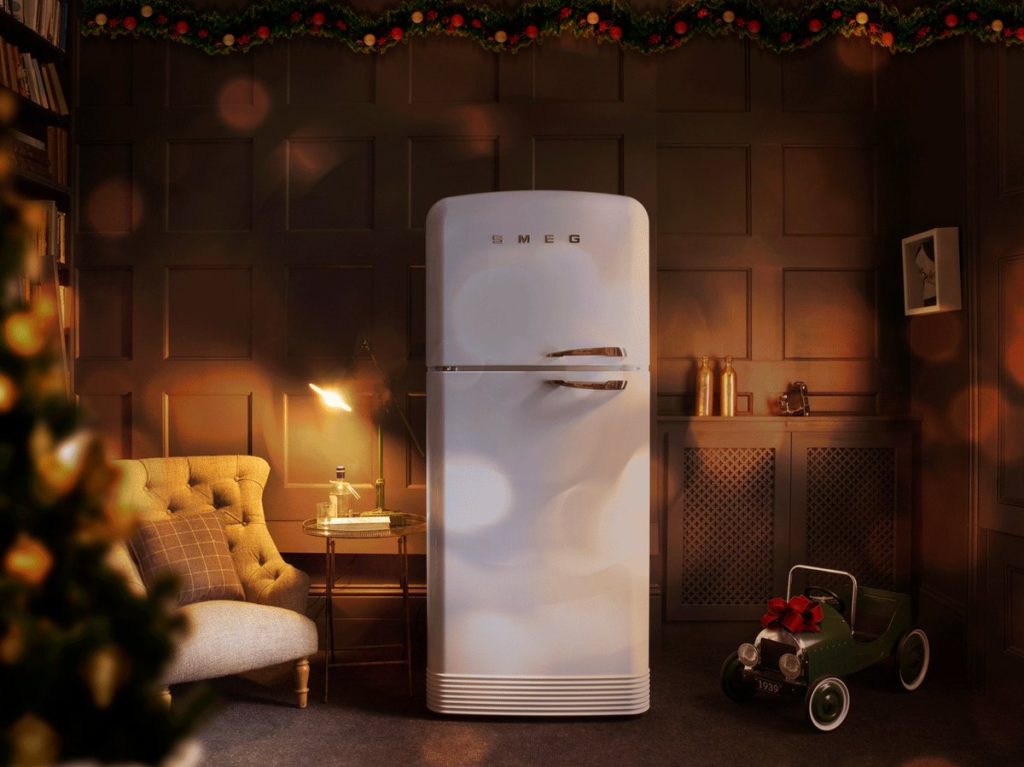 If we had to choose the noblest space of the home during 2020, it would certainly be the kitchen. In this particular year of telework and long weeks of confinement, many reconciled with their culinary talents and spent long hours in this space. So, if there’s an area of the house that deserves a gift this December, it’s precisely the kitchen.

If we resort to our imagination, a letter written by the kitchen to Santa this Christmas could read as follows:

“I’ve been a good girl this year. I have been more helpful than ever; I’ve helped cook everything from popcorn in the microwave to complicated romantic dinners…all that without any guests this year!

And since I’ve been so good, and I haven’t complained about the dreadful worn-out pots or the noise in the early morning, I’ve made a list of things I’d love to have, which will help me do a better job in 2021.”

After spending many hours at home, my owners decided to sow their vegetables and to be honest, it’s a shame to see them choosing organic waste to use in the compost after they’ve already mixed them with other waste. That’s why one of the things I want this Christmas is an organic waste container. Some lovely containers can be hanged on the cabinets’ doors! That would facilitate the process of collecting waste after cutting, peeling or cleaning vegetables.

Think about it, Santa! It’s 2-in-1: one gift for me and one for the garden, and you’ll be taking care of the planet!

Since I’m aware that many kitchens in the world will be requesting gifts this year, and the economy is going through a difficult time, I won’t ask you for a new and modern induction cooktop. Instead, I want something to cover the one I already have (although the new ones from the brands that LCI represents are to die for). The cooktop needs to be protected from scratches and spills from frequent use, so I found a nice tempered glass board that could serve as a surface to chop or to support hot items, giving a rest to the poor induction cooktop.

I dream of a nice little table trolley or cart to bring drinks, popcorn, or other snacks out of the kitchen. Yes, I know, that isn’t a conventional wish, but think of all the order and functionality this would bring to my owners’ life during the pandemic! I’m sure Mrs Claus will love this idea.

To help my owners develop their talents in the kitchen (and finally be able to bake a cake properly) a digital scale would be a great gift for Christmas. Their frustration every time they want to follow a recipe for a dessert that requires exactly 125 grams of flour plus 15 grams of yeast, is terrible. Besides, the scale would help them regulate their portions, which I think everyone needs after almost a year eating at home.

As you can imagine, my owners put everything in order in the house during the pandemic… but that didn’t last long in the kitchen. My drawers are a chaos of cutlery, species and utensils that would give Marie Kondo a heart attack. How about you bring me modular organizers, spice racks, cutlery trays or a set of elegant containers to store those grains that are left opened and scattered throughout the cabinet? That would be a wonderful gift!

Finally, if it’s possible of course, I’d love to have one of those colorful appliances by SMEG. Like I said before, I won’t be picky, but you have no idea how happy those colors make me, aside from the fact that the appliances are wonderful.

With love and hope to have given you plenty of ideas for these holidays, goodbye until next year, an exhausted kitchen.”

Hopefully, you’ll find any of these treats under the tree, or why not? these cute gifts for the favorite place of the home could show up on the kitchen countertop this Christmas.