The awarded Summer of Smeg

Certainly, Smeg is a brand with plenty of personality. Its clever combination of design, style, and avantgarde technology make it a marvel for architects and interior designers.

During the first semester of 2018 the brand has received 2 awards in completely different categories. The first one is the Red Dot -for the 4th consecutive year- and the second is the RIBA Regent Street Window, which was awarded to its London store. 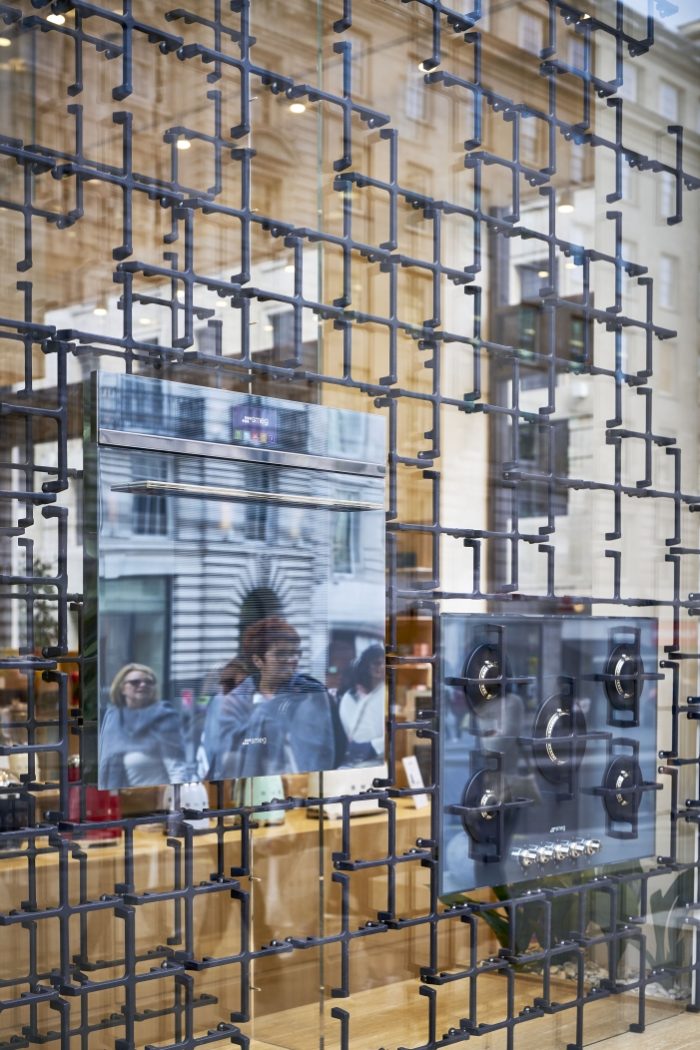 Stylish even to be showcased

Smeg UK received the RIBA Regent Street Window award this year thanks to the ingenious concept of its storefront, where the renowned London architects of the firm Coffey collaborated.

The storefront that amazed both passer-byes and the jury of the award, used a cast iron pot to create a repetitive pattern where an oven and a countertop standout, which aside from serving as samples of the products, also reflect the image of those who look at the storefront.

For the brand this award “to the Best Collaboration” means a lot, since the UK Smeg store was open barely a year ago, and the award aligns with its philosophy of working with and supporting architects, designers and developers.

This is the eighth edition of the exclusive design contest manager by RIBA, the official professional organization for architects in the United Kingdom.

The image above includes members of the marketing team as well as members of Smeg stores, Coffey architects and RIBA, along with Dal Chodha, editor and archivist. 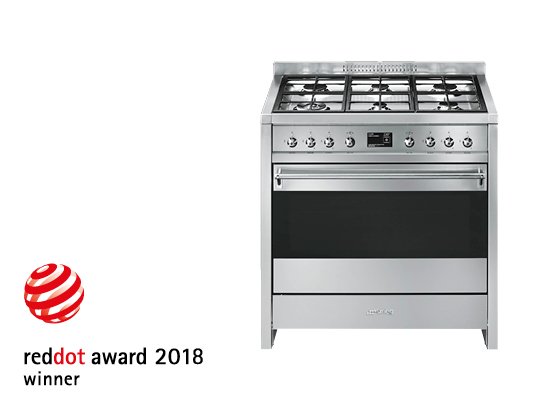 The Red Dot is a distinction that has been awarded to many Smeg products. However, this year the award went to the oven model SFP6102TVS from the Linea line, the free-standing cooker A1-9 and the blast chiller SAB4604N from the Dolce Stil Novo line.

The award granted by a jury formed by international professional design experts from different countries evaluated the intercultural aspects related to the design projects that earned awards, which is a point of view close to the philosophy of the brand Smeg.

As a brand, Smeg is characterized by combining aesthetics and technology in its products, creating devices that offer style, functionality and quality, aspects that have given the brand a position of excellence in the international arena.