Smeg: the brand that transcended the kitchen 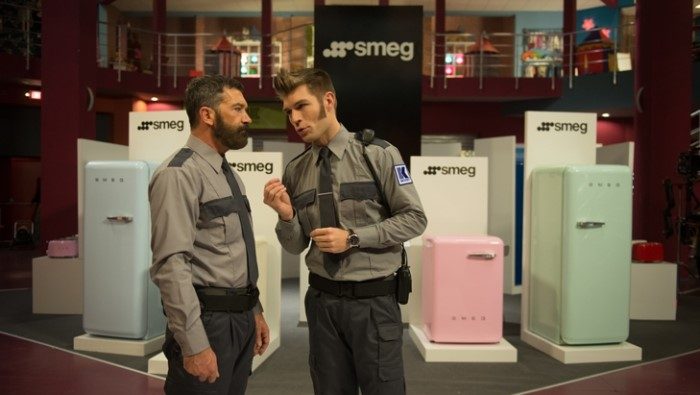 Smeg is a brand with a cutting-edge personality. Daring and innovative, it has managed to challenge itself by integrating -in the aesthetics of its different lines- details and elements that at times are inspired by sophistication and minimalism, and sometimes by pop and retro. Thus, this Italian brand got its way and not only in terms of design and technology, but regarding the gestation of a milestone in kitchen design.

Sicily is my love

Sicily is my love is one of the most daring bets of this brand. Bringing to modern kitchens the distinctive art of one of the Italian regions that has brought the most flavors to the international gastronomy is undoubtedly a challenge that only a brand like Smeg could overcome.

The collection, made in conjunction with fashion designers Domenico Dolce and Stefano Gabbana, has special relevance because it combines not only two renowned brands of Italian aesthetics, but also the history, color, and creativity of the iconic culture of this region

This “made in Italy” talents combination has created a series of appliances that have become collectibles and luxury items. Sicily is my love has taken so much relevance that part of the proposal is exhibited at the Italian-American Museum of Los Angeles (IAMLA) in an exposition dedicated to Sicilian tradition and folklore around the world. 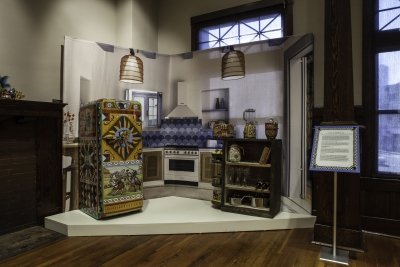 Smeg on the big screen

Another challenge that the brand has faced this year is the silver screen. Yes, you read that right. The movies. Smeg has left its usual stage, the kitchen, to be part of a Hollywood action production. In this film, the Retro range of refrigerators, dishwashers, small appliances, and a kitchen from the Victoria line have a major role.

Smeg innovates in “Security” as well, a film starring Spanish actor Antonio Banderas. The brand takes risks getting out of the usual canons of Product Placement, setting its appliances in action scenes in which their beautiful shapes come out unscathed.

So, if you are one of those fortunate enough to own one of these appliances, remember that they aren’t only of the highest quality or have a guaranteed durability because of the materials used in their manufacture, but they are also part of the elite of a brand that wants you to have artifacts that lead the enjoyment in your kitchen.