Gaggenau puts its signature technology and design on kitchen hoods 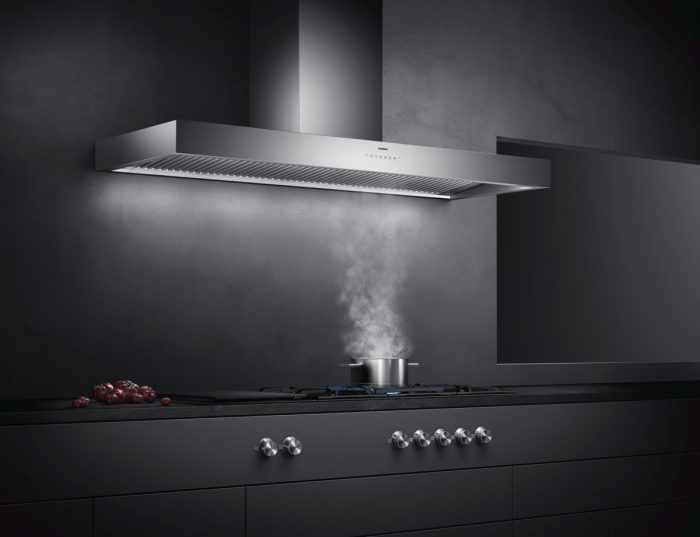 Talking about technology applied to the most sensitive area of the house, the kitchen, is talking about Gaggenau. However, this German brand enjoys great prestige among designers thanks to its ability to wrap what they call “cutting edge solutions” in beauty and refinement, turning their products into luxury appliances for the home.

This brand, that is well known for the sophistication of its kitchens, ovens, and dishwashers, is also highly appreciated for the special emphasis it has placed on the design of its extractor hoods. These devices, which are expected to be in any modern home, must – according to current trends – be completely integrated into the style of a kitchen. However, the demand levels in its production, design, and functionality processes have made Gaggenau hoods the main actors in the kitchen scenario. 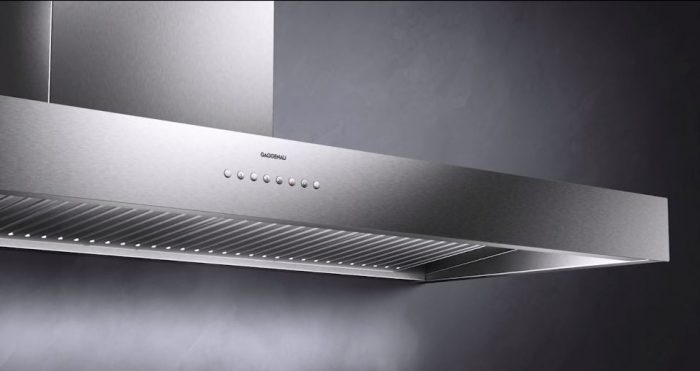 Gaggenau focused on the goal of making the extractors of its 400 Series an enabling tool for spectacular dishes. Thus, its end users would not have to worry about scents that disturb the harmony of a dinner or deafening noises that make even the most experienced chef lose focus. No. Because the top-of-the-line technology added to these hoods is as efficient as it is silent.

The series, which also offers a palette of models that perfectly fit any design, has a level of extraction able to adapt to any environment or kitchen size.

New in the ring

The wall models in this series are a good example of Gaggenau’s “savoir faire”, as they combine minimalist design with the ability to reduce odors and cooking fumes. However, of the new brood models, AW 442760 and AI 442760 stand out.

The first of these hoods, for example, is a wall version that -among many advantages- is completely manufactured in stainless steel and is both a system of air extraction and recirculation, which certainly the user who likes to prepare dishes like fish with strong smells will be grateful for. Its wide area of action of 63″ (160 cm), coupled with the 3 power levels and the intensive mode, which are controlled electronically, make this model a highly efficient hood.

On the other hand, the AI 442760 hood is the island version of this model. Made entirely of stainless steel to ensure high durability, it has the same power and equal functionality (including the 63” size), it illuminates the entire surface of the kitchen with neutral LED white light (4 bars of 10W) which is continuously adjusted.

Both versions come with an automatic sensor-controlled delayed shut-off function and are easy to clean because its system will not only warn you when the grease filters are saturated but also can be put into any dishwasher without any problems.

Once again Gaggenau shows with tangible solutions why they are recognized as the undisputed leaders of the avant-garde in the kitchen.