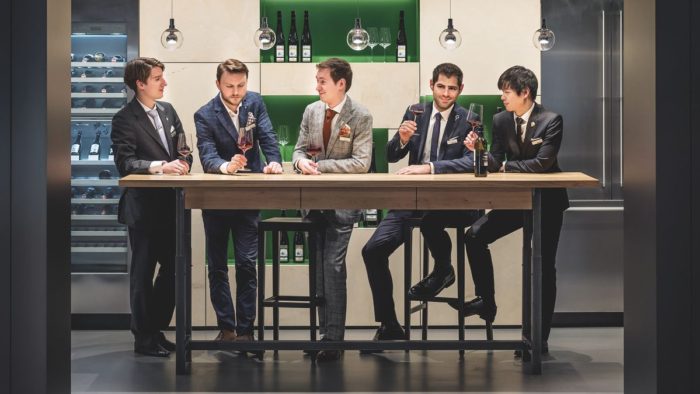 This year the 3rd Biennial of the Gaggenau Sommelier Awards will combine wines with a millenary culture since the event will take place in Beijing, China, in October. The prestigious award from Gaggenau has quickly obtained the recognition and respect of the wine industry due to the requirements the brand has set for the event.

Therefore, and to add a touch of evolution to the competition, the brand decided to combine China’s interest in wine -which has been there for centuries- with the growing sommelier culture. According to the brand, China is quickly becoming a serious competitor within the world’s wine market.

“In this regard -states Gaggenau- Beijing offers the perfect scenario to present the third international biennial Gaggenau Sommelier Awards, and the opportunity to highlight the fast development of China as an established wine producing country.” For Gaggenau, the German brand of luxury appliances, the Sommelier Awards are part of their aspiration to educate wine enthusiast from around the world. 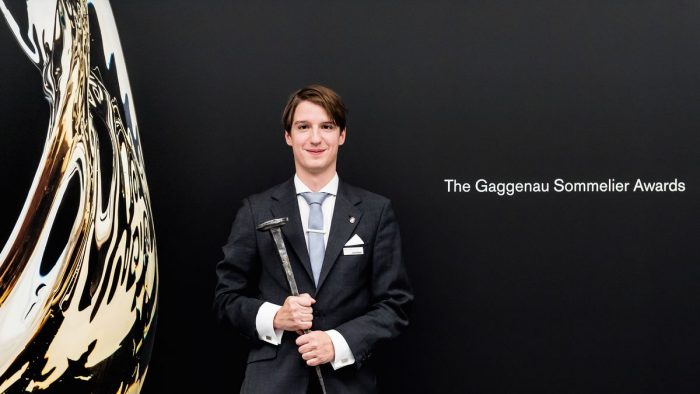 An old craft with a new approach

Gaggenau knows that sommeliers have come a long way from the old traditional job of wine waiter to today’s wine selection expert advisor. The role of the sommelier in the modern world is based on the use of an important dose of intuition used to prepare the wine recommendations, in a way that they can match a wide variety of different dishes.

A common characteristic among the finalists of the Gaggenau Sommelier Awards is the high degree of knowledge that is tested by a jury and close to 40 international guests through blind-testing competitions and subsequent dinner during the last part of the competition.

The winner of the Gaggenau Sommelier Awards will receive the official status of global cultural ambassador of Gaggenau, along with an additional price that will be announced over the following months. The countries that will participate in the Gaggenau Sommelier event already have their winners. South Africa, Switzerland, China, Hong Kong, Taiwan, Sweden, France, and the United Kingdom have already chosen the candidates who will represent them at the competition in Beijing.

“We are pleased to announce the third edition of our international Sommelier Awards,” stated Schnee, Global Brand director of Gaggenau, “consolidating even more our dedication and contribution to the education of young wine enthusiasts from around the world. Also, we are delighted to present the awards in China. With an impressive history of wine production and an emerging sommelier culture, choosing Beijing aligns with the ambition of the brand to cultivate a landscape where the art of wine knowledge can thrive.”

Marc Almert was the winner of the previous edition of the Gaggenau Sommelier Awards held in 2016, where aside from getting the Gaggenau nail trophy, he received a special training and mentoring session at one of Europe’s leading independent artisan vineyards, Fattorie dei Dolfi, Tuscany. As part of the training, Almert spent a day with master perfumer Sileno Cheloni at Aquaflor Firenze.

Will the third edition have an Asian winner? That remains to be seen. In the meantime, we wish the best of luck to everyone and, of course, cheers to Gaggenau!