Demystifying the microwave with the model OTR316XU by SMEG

The microwave still is the most widely used appliance in the home, despite the unsubstantiated myths and legends that surround it. For that precise reason, we decided to demystify it in this article, explaining the multiple benefits of a device such as the OTR316XU model by SMEG.

What are the main myths about this device? There are 3 myths that we explain next.

The most famous myth says that the food heated in the microwave loses its nutrients. This is closely followed by the second myth that states that food cooked in the microwave is dangerous for your health. And the third one, and perhaps the most incredible and easy to demonstrate, claims that using the microwave too frequently can cause several diseases.

MYTH 1. The microwave destroys the nutrients

Certainly, cooking or cooling food at high temperatures destroys some of its nutrients. But unlike what this myth states, this microwave oven can cook, heat and thaw food at low intensities that prevent this from happening in the proportions it claims.

In the case of the microwave model OTR316XU by SMEG, both simple and fast cooking or thawing functions (by weight or time) are performed at a maximum power of 1000 W. If you follow the recommendations of the appliance in terms of temperature, cooking times, heating or thawing you’ll avoid food that’s overcooked or overheated.

This means in this case, that human error is responsible for the loss of nutrients and not the appliance. The food timer of this model can help you in this regard.

MYTH 2. The food becomes “dangerous for your health”

The WHO has made a very solid report which categorically ends with this myth (see Electromagnetic Fields and Public Health: Microwave).

As we mentioned before, in microwave ovens such as the model OTR316XU by SMEG, the high-frequency electromagnetic waves produced don’t modify the chemical composition of food beyond the normal changes that occur in any type of cooking. This means that when you choose options such as popcorn, baked potato, drinks, and reheating in the menu of the device, the result will be safe. 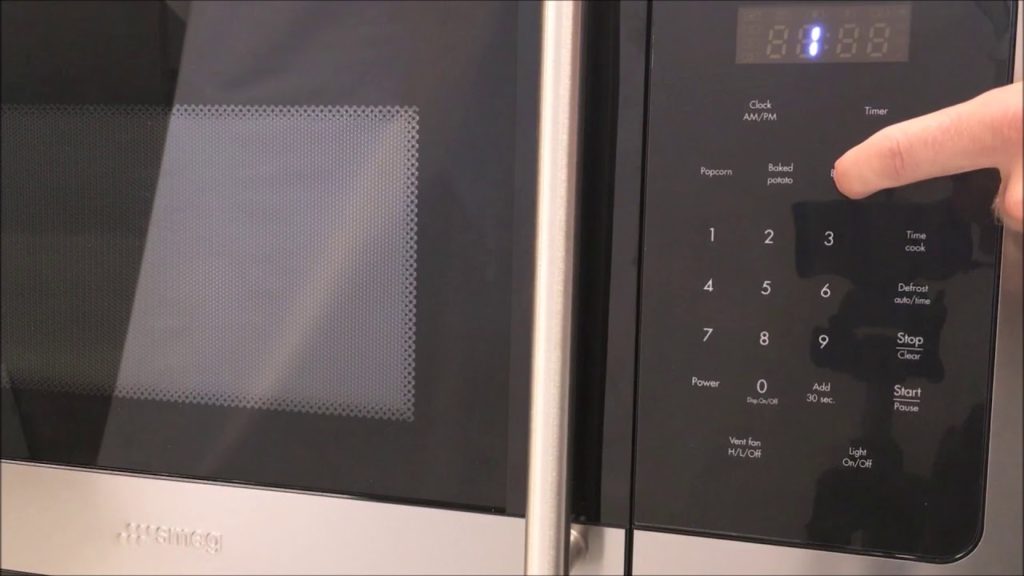 Myth 3. The permanent use of the microwave is bad for your health

The World Health Organisation and other prestigious scientific institutions have also rejected this absurd belief which, in some cases, goes so far as to claim that the use of this appliance produces immunological diseases and even cancer.

These studies explain that the electromagnetic waves of the microwave don’t emit ionizing radiation, so they don’t cause mutations in living beings, don’t affect DNA, or increase the risk of developing tumors.

As if that wasn’t enough, to avoid another of the many unfounded misconceptions about microwaves (that it generates excessive heat), the model OTR316XU offers 3 ventilation options: ceiling, wall, and room, which helps dissipate easily the heat emitted and the odors produced, so they don’t overpower the kitchen or in the space where the oven is located.

Like all SMEG appliances, the model OTR316XU has a simple design that’ll fit perfectly into any kitchen style, with a touch control panel with a white LED screen for intuitive and simple operation.

So, if these myths had concerned you in the past, now you know they are fake, and that your kitchen needs an OTR316XU microwave. 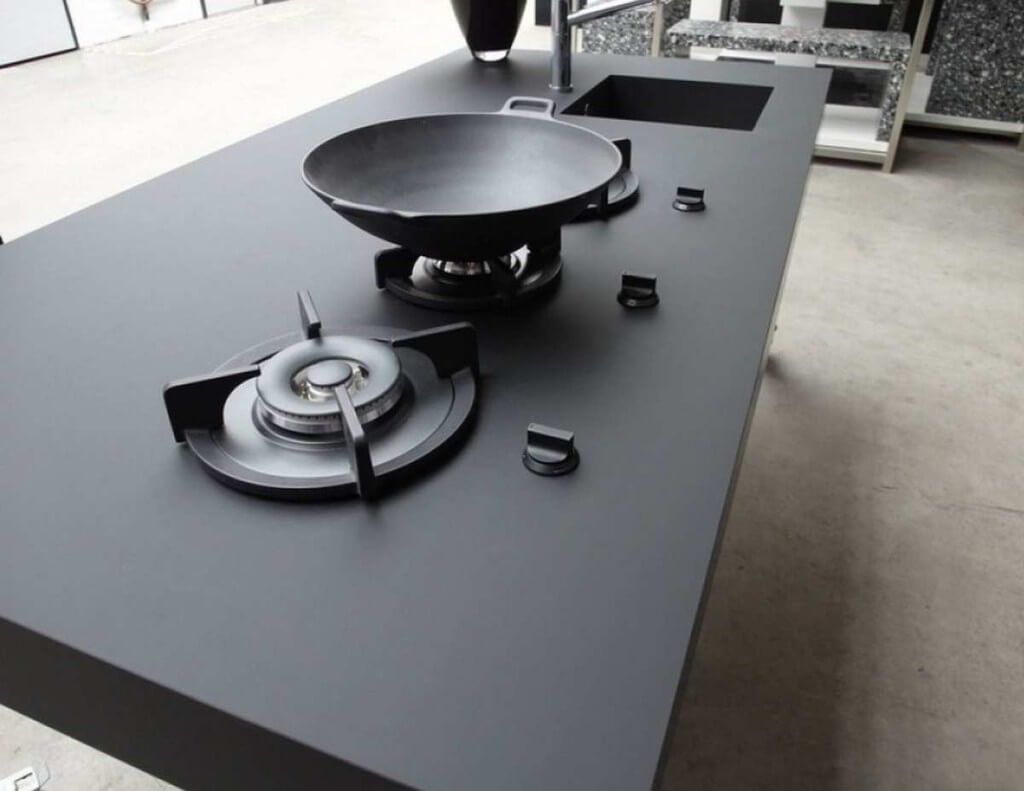 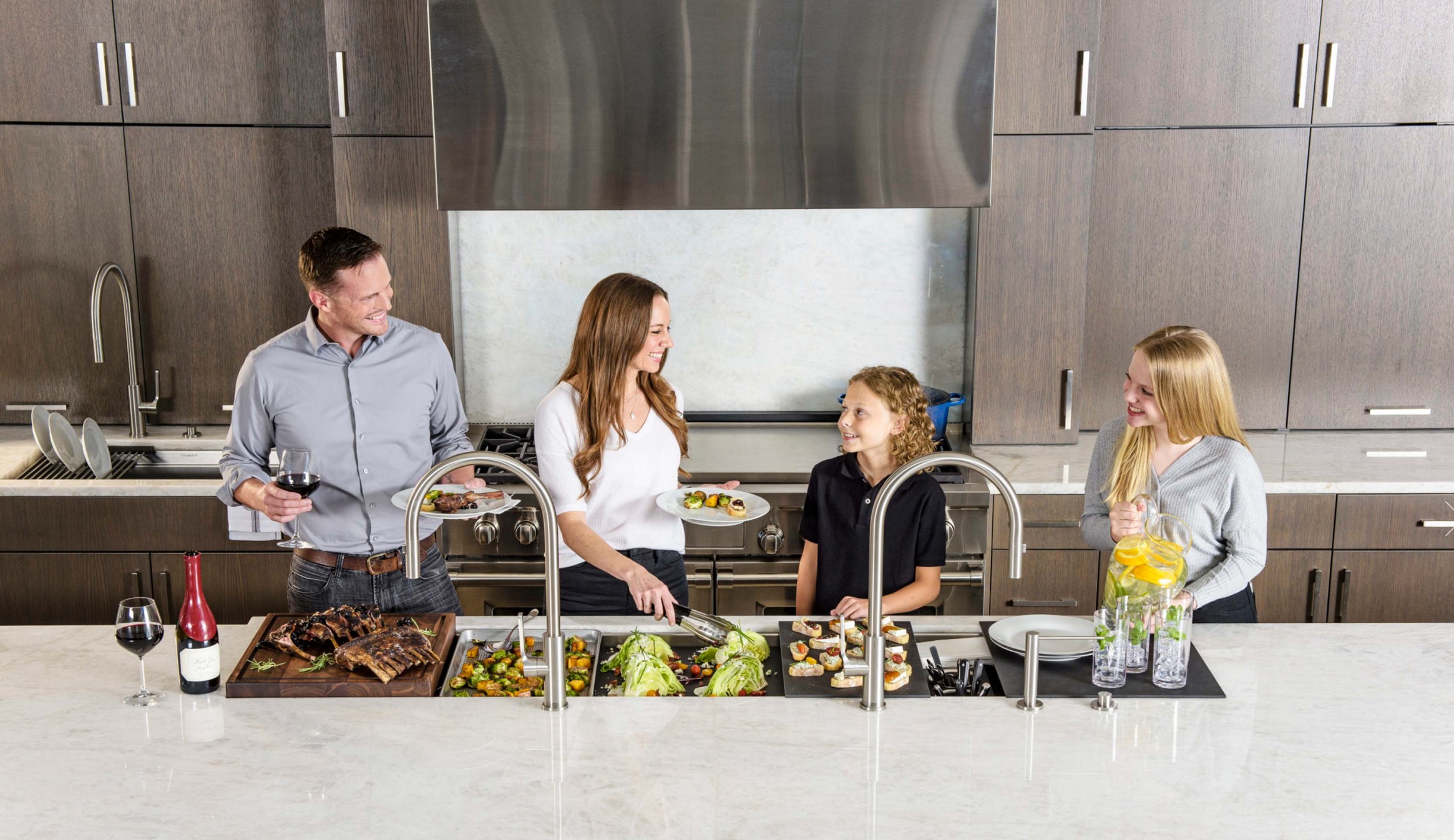