Why will the architecture of the future be modular? 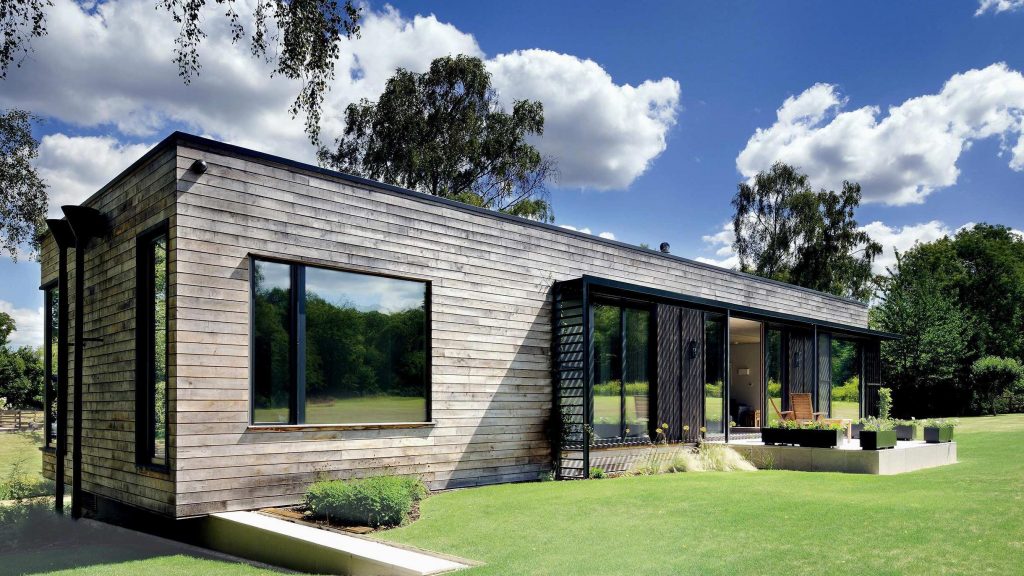 From the moment when 3D printing reached architecture, the world understood that constructions would cease to be what they are to evolve towards something simpler, greener, and obviously modular. The future of architecture cannot be envisioned without also thinking about the future of the construction industry.

All of this happens due to a change of perspective. Architecture, like other disciplines, has begun to become more aware of its impact on the environment. That is why in recent years we have seen how famous studios of this industry are choosing shapes, materials and processes that don’t harm the environment,   looking for solutions to issues such as the waste of materials, high labor costs, long construction times and high costs of maintenance.

Obviously, this makes the balance increasingly tilted towards the simplicity of what’s modular or prefabricated. However, this type of construction is not a new concept. In fact, it’s an architectural approach that has been developing for more than half a century and has evolved due to the need to create new forms of housing that are easily assembled and increasingly connected with the guidelines of sustainable architecture.

While modular architecture is a form of construction based on prefabricated parts, this is more than Lego-type parts. Its approach can provide flexible and creative solutions to solve timely and challenging construction needs. In fact, recently modular architecture has earned the honors in terms of manufacturing auxiliary hospitals or health modules in countries such as Italy, Mexico, and the US.

Even though this type of construction was once seen almost with suspicion because it was considered as something of low quality, the truth is that such idea has changed. As we said, the concern about the environment has contributed a great deal to this change of perspective, as well as the desire to recycle non-constructive elements.

Taking your home with you

But don’t even think that prefabricated means simply basic constructions such as containers or that can be assembled in a perfect IKEA style. The evolution of this type of architecture has created buildings that are surprising everyone when they learn that they are modular.

And despite the fact that straight and symmetrical lines are frequently found in modular architecture, this doesn’t imply that such trend is the only thing that this type of architecture can offer you. A great example is the White Desert Hotel in Antarctica, a luxury camp for adventurers whose cabins, called Skulpod, resemble prefabricated fiberglass igloos that are coated inside with leather wallpaper.

If there’s something that prefabricated architecture makes possible is building a construction in the most unusual places. And not only that, it also allows those who are attached to their things and nomads who love to travel, to do so like the hermit crab, taking their home with them.

No, it’s not a joke. Obviously, this isn’t easy, and it’s not cheap either, but it’s possible. Why? Because to move a modular house you just have to prepare the new plot of land that will receive it, move the house, and install it again. So, if you get tired of looking at the sea or the mountain, you can put the house in a truck and take it elsewhere. 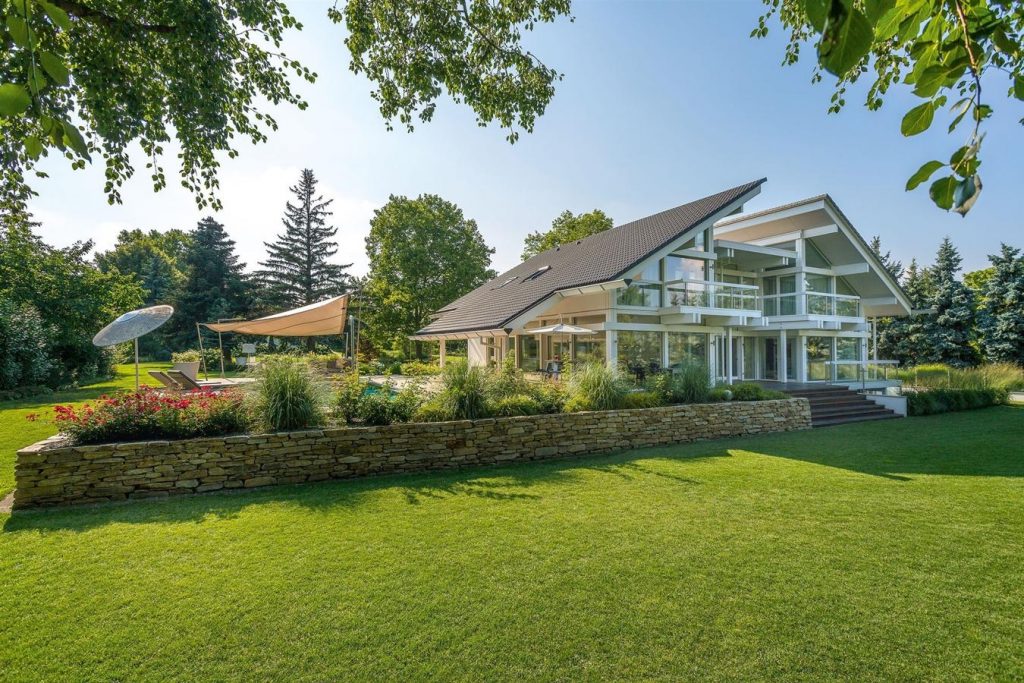 Following the example of Banderas

Recently, it became news that the movie star Antonio Banderas purchased a prefabricated home. But the house of Banderas is no ordinary home. Located in Surrey, 30 km from London, the property has gabled or double fall down roofs, three floors and its facade is built with glass panels, which allow to take advantage of the light of its surroundings.

Made with wooden beams, the house stands on a concrete base. With three bedrooms and four living rooms the house also has spaces that can be transformed into larger or complementary rooms. As if that wasn’t enough,  all the spaces of the house of Banderas are interconnected by home automation solutions that facilitate the control of lights, blinds, alarm system, and air conditioning among other functions.

So, while it’s undeniable that architecture has evolved significantly, modular architecture is not its last frontier, but the future that has come to greet us.