What coronavirus left us 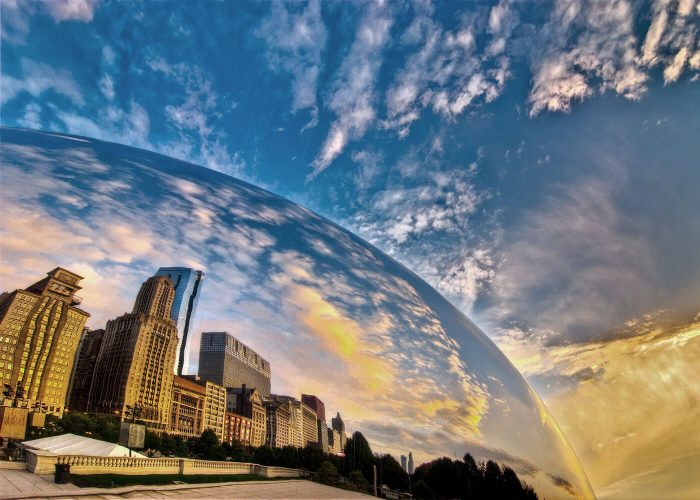 Ironically, the coronavirus has been severe in richer countries, and while it has set governments running, dressing humanity as if we all were mourning, it has also made us look for answers within. And this is not a coincidence, since this pandemic, that took everyone by surprise, has already generated thousands of deaths.

Recently, a well-known name has been added to this long list of losses: Vittorio Gregotti. The Italian architect, intellectual  and essayist, for whom the city was “the most complex manifestation of a habitat,” joined the many older adults who broke the hearts of relatives who were not able to say goodbye to their loved ones.

At the age of 92, the creator of 1,500 projects, including  the Cultural Center of Belem, in Lisbon, the renovation of the Montjuic Olympic Stadium in Barcelona, the Degli Arcimboldi theatre in Milan and the lyrical space of Aix-en-Provence, left this world leaving his signature in the generations that admire his work concerned with a mantra that says that “the form follows the function,” at a time when, apparently, the function is called to increasingly take care of the environment. 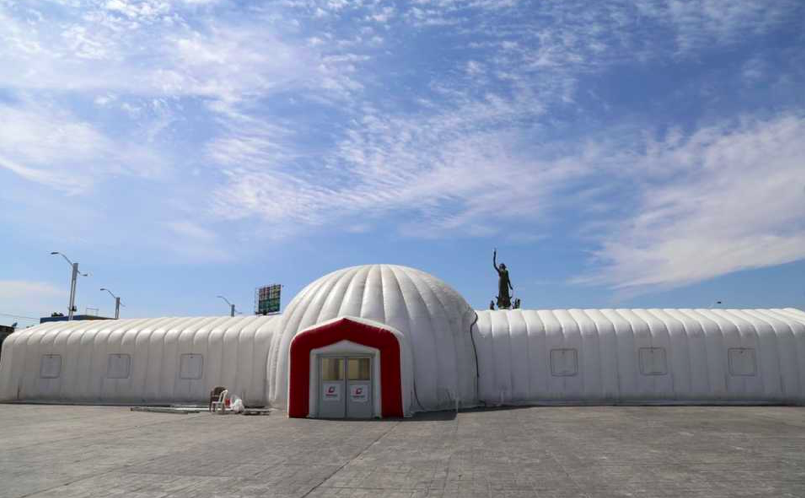 Architecture focused on the pandemic

The second pandemic of the 21st century (the first originated in 2009 with what was called Influenza A or H1N1) has made everyone think based on their areas of operation. We already see design proposals that, alarmingly, are aimed at social and spatial isolation. Approaches that  invite you to replace offices with groups connected through technology or plastic capsules that encompass people to separate them from their fellows, are the most popular trends at the moment.

On the other hand, the architecture focused on health centers has one eye reviewing the past and another looking to the future when it comes to manufacturing modular health care units. The famous Californian resort  Asilomar, designed more than 100 years ago by Julia Morgan, has become a model for this type of construction for having individual rooms with adequate natural ventilation, individual air conditioning system (without sharing pipes) and easy to clean surfaces.

Looking ahead to the future many groups of architects are considering taking advantage of trendy technologies such as 3D printing to start building “triages” that, just as fast foodservices, can consult and diagnose patients and thus, prevent hospitals from collapsing. Today, one option that is being managed right now are inflatable hospitals.

These constructions equipped with safety systems that prevent the spread of bacteria have become an immediate solution given the urgency of the current pandemic. High-strength fabrics with polyvinyl chloride (PVC) material, fire-proof materials, ballast to withstand wind gusts of 100 kilometers per hour, and many other features that speak about how highly technological these hospital units are. 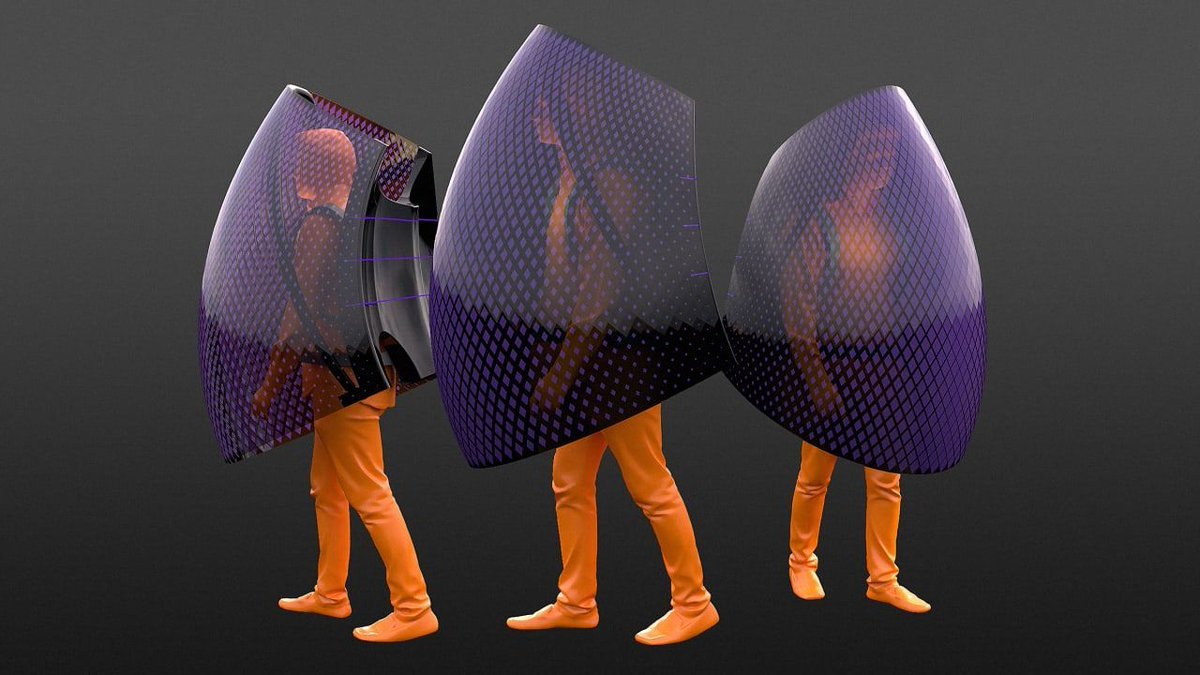 When history repeats itself

However, when we think about it, all these emergency measures are not really different from other that humanity has implemented before. Just as an example, far from us but illustrative, the black plague that affected Eurasia in the fourteenth century and caused the death of the third part of Europe, was the engine for the innovation that would lead to the emergence of the Renaissance and all the new technologies and urban strategies that followed the same.

Apparently, the coronavirus will have the same fate. That is, it will accelerate technological responses that are  detached from the sense of responsibility that human beings have in terms of what is happening. According to the experts on the subject, this attitude hopelessly condemns us to repetition, since we would only be mitigating the symptoms and not providing a remedy for the cause that may well be summed up in a sentence: “a sick planet cannot have healthy living beings.”

At a time when new materials and new technologies pave the way to a modern era when it comes to constructions, it is worth remembering  what  Mies van are Rohe used to say: “Architecture is the will of an epoch translated into space,” and wonder what kind of space we want to build when the emergency is over. Are we prepared to live enclosed, without being able to touch others and look at the sky from a bubble?

Changing the way we eat, live, and build is the priority right now. Humanity is called to transform itself, not only on the outside, but more importantly on the inside. 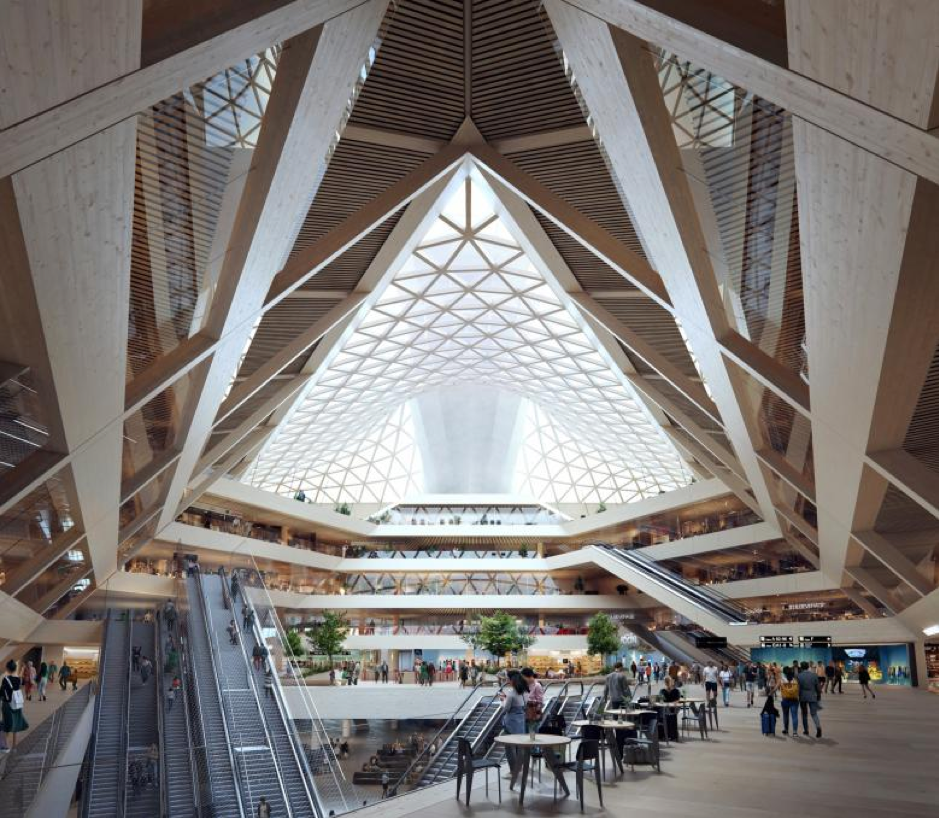 Wood takes the prize in Zurich 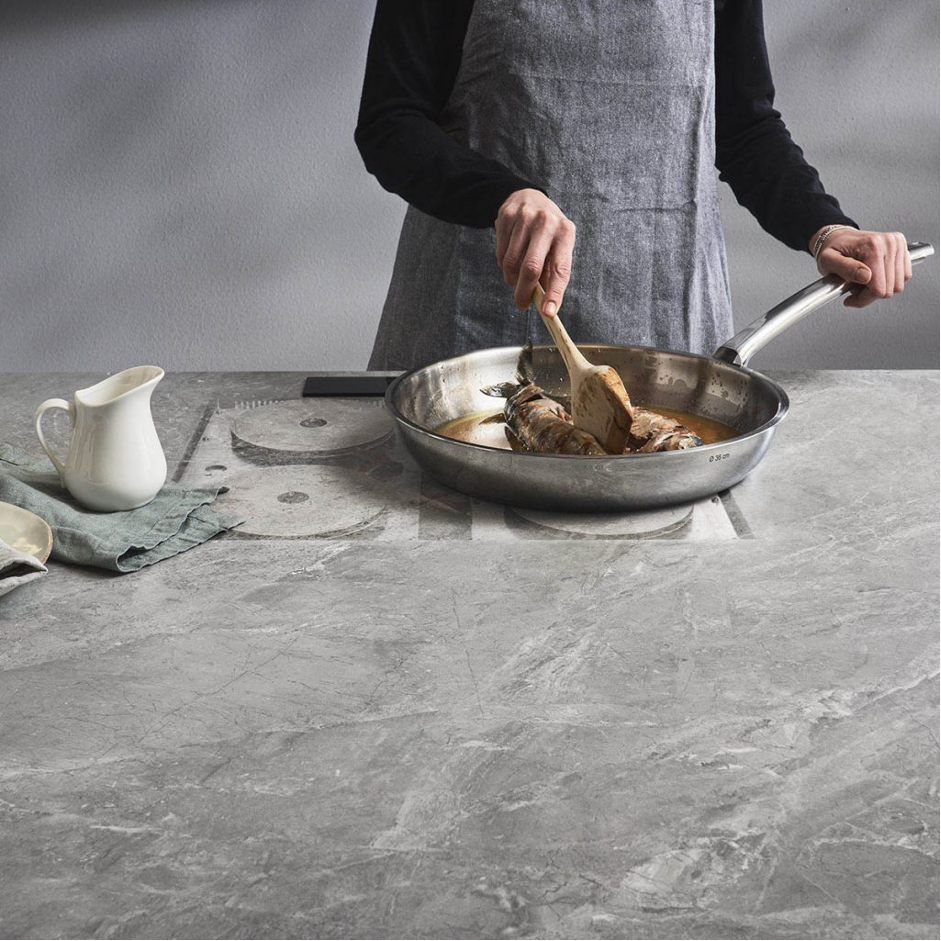