Valencia is chosen as the 2022 design capital of the world 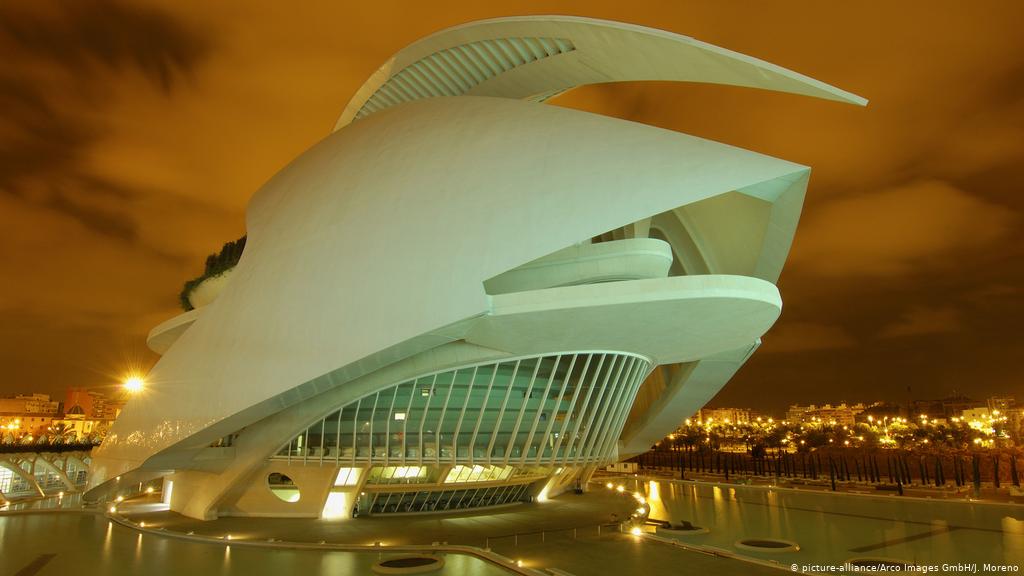 Even the mayor of Valencia doesn’t believe it. The candidacy of this Catalan city has broken records. In less than 9 months launched its candidacy (April), was chosen as a runner-up (June) along with Bangalore (India) and on September 09 received the big news: Valencia (on the east coast of Spain) will be the city that will host the 2022 edition, after the event prepared by Lille (France) for 2020.

The candidacy presented under the slogan “The Mediterranean design of Valencia. Design for change, design for the senses,” included a plan of events that cover all the disciplines of design: from industrial to spaces, to architecture and the design of services and interfaces. Well, the proposal was chosen and before the stunned gaze of its own residents and strangers, Valencia will join Turin (Italy) 2008, Seoul (South Korea) 2010, Helsinki (Finland) 2012, Cape Town (South Africa) 2014, Taipei (Taiwan) 2016, Mexico City in 2018, and Lille (France) 2020 as one of the World Design Capitals. 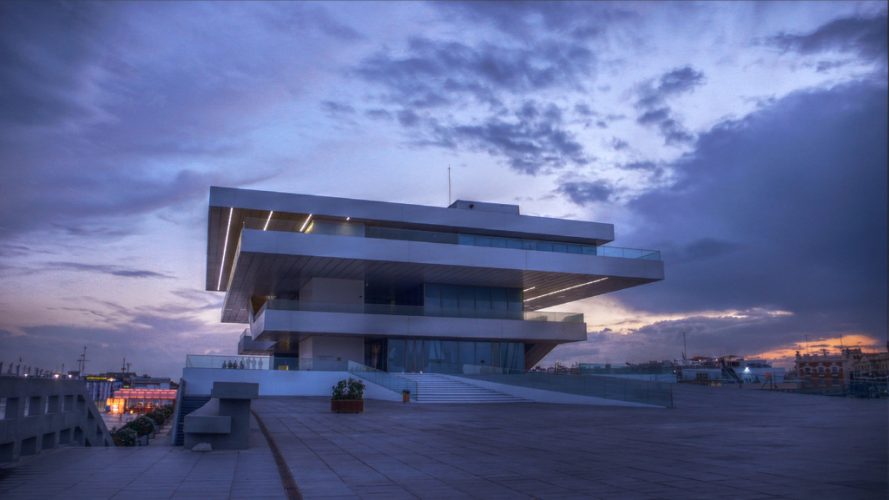 A jury of designers, architects, interior designers and entrepreneurs from many countries, designated the fourth most populous metropolis in Spain as the first city in that country to have such honor, following Bilbao’s failed attempt in 2014.

The so-called “Garden City” for its numerous trees and flowers, has a population of 4.5 million inhabitants and an impressive number of buildings, old and new, that are breathtaking and clearly explain the decision of the WDO. 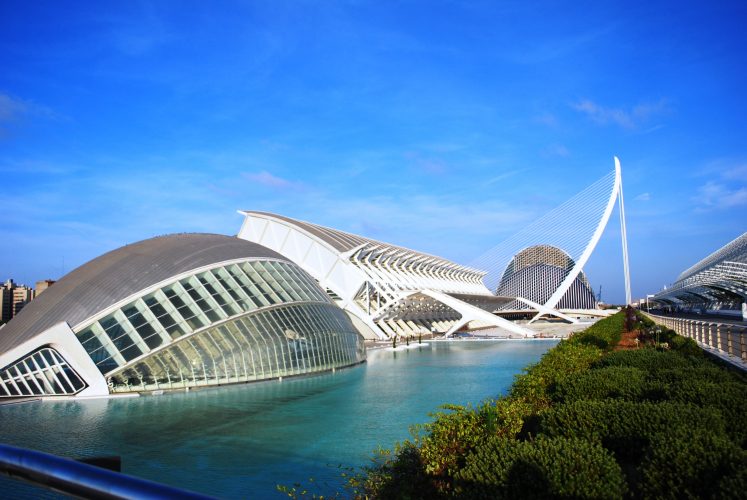 Taking a quick look at the architectural works of Valencia is enough to understand the dimensions of what is to come from the capital in 2022. Here are the reasons: 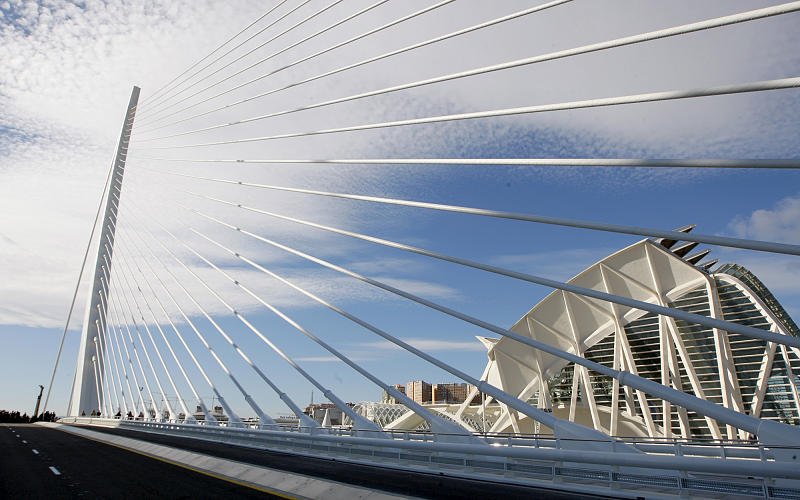 On your marks, get set…let’s celebrate!

For the celebration of this capital, the City Council of Valencia and the local government have provided a budget of 4.5 million euros. The design capital program will be developed over the next three years, 2020, 2021 and 2022.

The entrepreneurship must be responsible for a similar amount, as stipulated in the application chosen and as indicated by the WDO. One of the centers of the capital will be none other than the Marina of the Port of Valencia and its emblematic building Veles e Vents, designed by David Chipperfield in collaboration with Fermín Vázquez.

For his part, the economist Pau Rausell, co-director of the candidacy, has said that the designation of Valencia as World Capital of Design  is  the  result, among many other factors, of the fact that in recent decades “a number of professionals of design, architecture and graphic illustration, of different generations, who are able to project themselves and have a presence locally and abroad, have focused on Valencia.” Having said that, let’s just add that we will have to wait until 2022 to see what other surprises Valencia has in store for us.