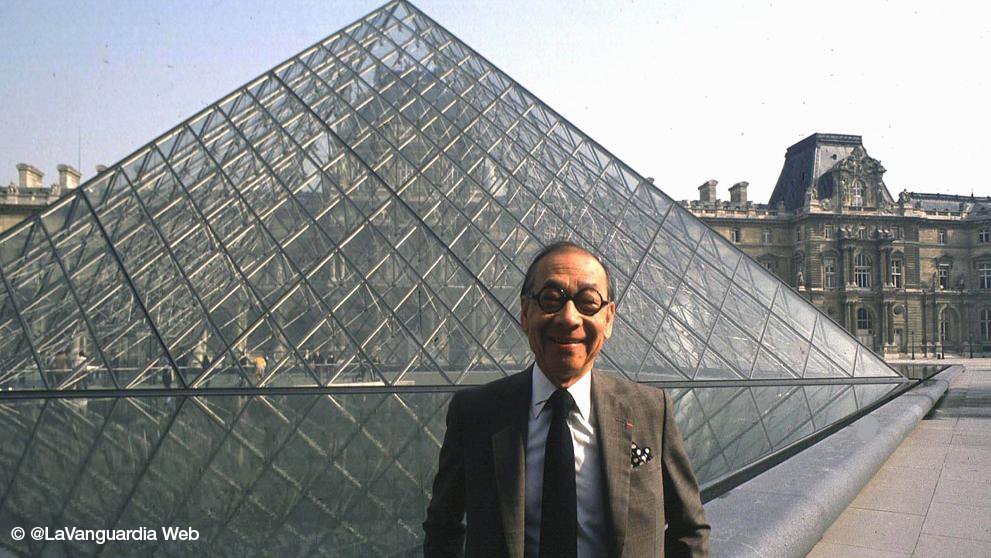 Asian modernism has a name of its own: Ieogh Ming Pei. The architect who passed away last May at the age of 102, has left behind an incredible legacy of works that include him among the most important people in the history of architecture. And the modernism of his works, which is full of warmth and sensitivity at the same time, allowed him to have the privilege of leaving his mark on sacred places of universal heritage such as the Louvre Museum.

Ieogh Ming Pei was born in China in 1917 in a prominent family of bankers. With a privileged education and surrounded by the inspiring setting of the Suzhou villas, he grew up with a remarkable attraction for science. At the age of 18 he moved to the United States to study architecture at the University of Pennsylvania and later attended the Massachusetts Institute of Technology where he earned his degree as an architect.

An outstanding 6-year professional career in the firm of the real estate mogul Zeckendorff prepared the path to create his own studio: IM Pei & Associates which evolved going through several stages until its final phase in 1989 under the name of Pei Cobb Fred & Partners. Through this studio, aside from working as an architect, he continued to develop his influence as an architectural consultant after his retirement from full-time practice in 1990.

The acknowledgements and awards in the life of Pei include: the 1979 AIA Gold Medal, the 1989 Praemium Imperiale for Architecture, the 2003 Cooper-Hewitt Lifetime Achievement Award of the National Design Museum  and the 1983 Pritzker Prize, the highest award in architecture that honors the genius of the most important representatives of this industry. 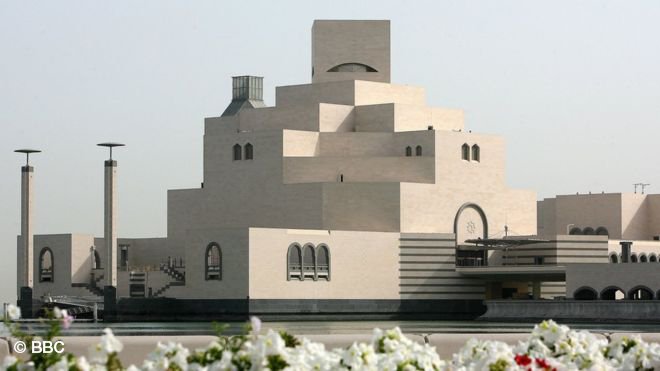 At the service of art

The works of this architect are modern and functional; however, art was both cause and consequence for Pei. Most of his works are dedicated to museums and libraries, projects that allowed him to develop all his creativity and that gave his name the utmost importance.

Perhaps the most remarkable example of this trend is the projection of the glass pyramid and the reverse pyramid designed for the renovation of the Louvre Museum. In 1989, as per request of President Mitterrand, Pei became the first foreign architect with access to reform the most important museum of France. The reorganization of the museum included the construction of several underground galleries and laboratories, the reform of the central courtyard and the construction of the controversial new entrance to the museum crowned by the polemic pyramid.

The spectacular work portrayed the modern approach of the architect, bringing natural light to underground spaces and constituting his own tribute to the classic palace. An interpretation that, despite bringing great controversy at its opening, today is an icon of the Parisian landscape.

Another structure that stands out in Pei’s portfolio is the John Fitzgerald Kennedy Presidential Library and Museum, located in Boston. The construction of this structure opened the door to international fame for the architect. A spectacular 40,000 square meter building that, like all the works made by the architect, follows a fundamental geometry that keeps glass as the protagonist and whose main purpose is to remember the life of President Kennedy in a timeless way.

Among other works made by Pei that are dedicated to art, the last one built under his supervision was the Museum of Islamic Art, which opened in 2008 in Doha, Qatar. Pei chose an artificial island of 60 meters from the coast to build a work that he designed jealously so that it would not be invaded by upcoming constructions.

The work is a breathtaking building where geometry is once again used by the architect to leave his mark while revealing the typical frugal Islamic personality.

The work of Ieogh Ming Pei was not limited to museums. His works include other less artistic projects, but with equally impressive uses. The headquarters of the Bank of China is an example: a building of precise lines where geometry is present again, fitting perfectly with the overwhelming architecture of Hong Kong.

Inspired by bamboo, the design of the work still makes it the most iconic skyscraper in the city and represents the desire of the Chinese people to embrace modernism. It is an asymmetrical prism made of tempered glass with spectacular lighting at night that can be interpreted as his personal tribute to the city to which he wasn’t able to return for many years.

But it’s not all about straight lines when it comes to Pei’s work. The geometry that always inspired Pei also embraces curves as evidenced in the Macao Science Center (China). An asymmetrical truncated cone coated in aluminum and attached to a spiral staircase that became the symbol of the city due to its unusual shape. The center is home to scientific research, a science museum, auditoriums, galleries, and other educational spaces.

In sum, the architect leaves a legacy that is easily identifiable by the strong personality of his works, which comply with what is probably the underlying purpose of every architect: works that leave a name engraved in posterity.