The architecture to come in 2020

2020 is the year that will see the great rebirth of architecture. After 2019 left the lovers of this discipline heartbroken after witnessing centuries of construction history and art consumed in the fire that devoured Notre Dame, the beginning of a new decade opens the door to a new chapter with buildings that are not only taller and more environmentally friendly, but also more artistically challenging.

The architecture to come in 2020 has all the elements previously described and the signature of eternal architects such as Zaha Hadid, and world-famous studios such as  the MAD or OMA. But also, these buildings will surprise due to the diversity of their locations: Dubai, Hong Kong, New York, and Paris, just to name a few. 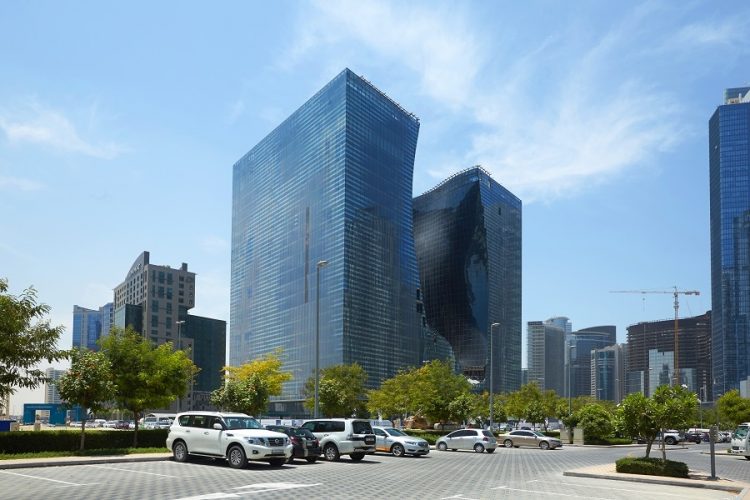 The Opus by Hadid. This year will finally unveil the work that will certainly make Zaha Hadid immortal and increase the fame of the firm that continues to make her legacy tangible: Opus. This building, which will house a hotel, 12 restaurants and a rooftop bar, will include 56,000 square feet of office space, representing the most challenging structure ever seen. The firm that is acknowledged for its long tradition of designing buildings that seem to challenge gravity, space, and voids will give a whole new meaning to the architecture of Dubai.

Opus is conceived as a building with two separate towers that are connected at the base and at the top. These connections create the shape of a peculiar cube with a void in its center. The building made of glass with different thicknesses that are bent in different ways and adjusted using several different techniques, will also feature furniture exclusively designed and chosen by the deceased British-Iraqi architect. 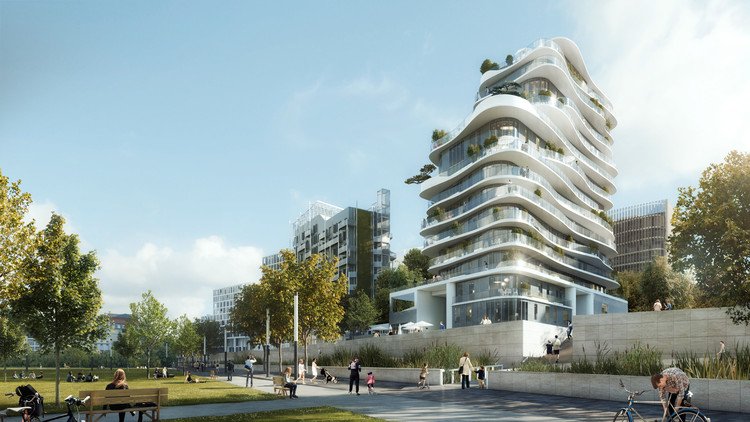 The curves of Paris. Another curved building to open in 2020 is the UNIC in Paris. Located in the northwest of the city, it’s designed with the objective to give a new air to Paris. Working with the community through workshops, UNIC has been developed along with local residents, architects, and developers to provide private and affordable housing.

The wavy design of  Ma Yansong tries to connect this construction to the natural environment. With only 13 floors and a wonderful view of the Eiffel Tower, the structure will be attached to another MAD construction, but a public one, so the same will have access to the main bus and metro stations. 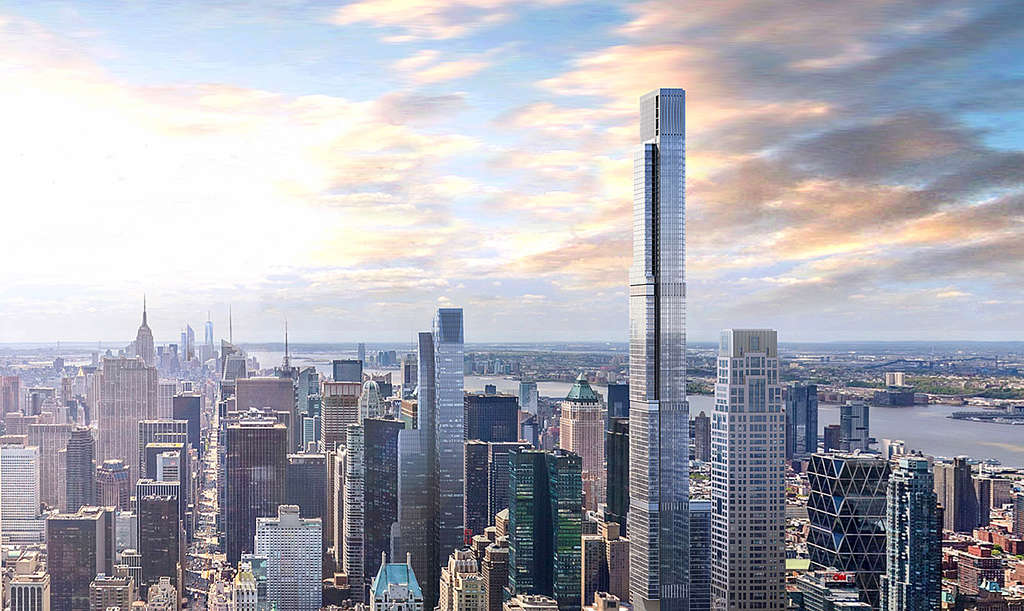 The thin tower of Central Park. New York’s Central Park Tower,  also known as 217 West 57th Street or “Billionaires Row,” the tallest residential building in the world (1,550 feet high) and the second tallest in the of United States, will also open this year in 2020.

The slender superstructure made of reinforced concrete, which rises 99 stories above 57th Street, was designed by Adrian Smith + Gordon Gill, firm responsible  for structures such as the Burj Khalifa in Dubai and the Kingdom Tower in Saudi Arabia. This structure that will include 179 luxury residences will also house a seven-story shop at its base. 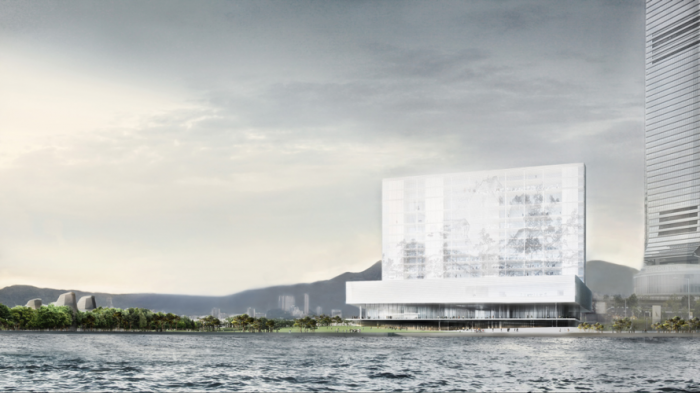 A 5-star museum. The M+ Museum in Hong Kong is one of the most anticipated openings of 2020. Designed by Herzog & de Meuron, this construction  promises to continue with its record of excellence. The building that will house the visual art, design and architecture that represents Hong Kong since the last century, is betting on being one of the most impressive museums on the planet.

Much of the attractiveness of the building in question will come from its exterior, as it will be covered with LED lights that will be lit permanently. These lights will allow to project works of art commissioned to audiences outside the  museum. However, while  the building will be  completed  in 2020, the museum itself will not accept visitors until 2021.

These 4 structures are just a preview, because the architecture in 2020 promises a lot.