The architecture that goes back to the caves

If you take a look at the most famous architectural websites you’ll realize that today more architects are inspired by our ancestors, the cavemen, becoming interested in geothermal energy. Yes, one leads to the other.

Why? Because architecture, like many other disciplines, has been connected to the environment and alternative forms of energies for quite some time.

In this sense, geothermal energy represents an interesting energy source to be included in sustainable architecture projects. The same is based on the use of underground heat to produce heating, air conditioning and hot water.

Therefore, the first thing that comes to mind is the knowledge that cavemen had about the planet. But let’s take a tour of a few current constructions and projects that are based in the wisdom and even beauty of the  caves.

Water as an ally

A great example of the above is the Katpatuka Spa and Thermal Hotel project. Designed by Global Architectural Development (GAD) the idea behind the design of this hotel/spa in Cappadocia, Turkey was inspired by the natural surroundings of the region’s ancient Christian caves combined with a contemporary design.

The architects explain that this spa and wellness center will be located underground to benefit from the geothermal characteristics of the place. Also, the design of the hotel is staggered, as it tries to follow the local topography.

According to the GAD website, the Katpatuka Spa and Thermal Hotel conceptually addresses a new form of morphological material architecture. The project with a natural and ecological design will allow the visitor to experience physical contact with both geology and history as well as with classic architecture.

This development found an ideal solution for hotel air conditioning and the creation of spas based on geothermal energy. In fact, GAD believes that water is an important natural resource, and for this reason, it’s a visible element in the form of a large natural pool of 6,000 m with a symbolic and spatial impact. A healthy microclimate will be created in these pools because it will combine the dry air of the Cappadocia plateau with natural geothermal groundwater, so that visitors can bathe and take advantage of its numerous benefits for human health.

A cellar in the cave

What a fantastic idea to build a wine cellar in a cave, don’t you think? Well, that’s what Clayton Korte thought  when they designed Wine Cave to take advantage of the use of geothermal energy.

This construction is hidden in an existing 18′ high x 70′ deep excavation located in the arid climate of Texas, United States. Overlooking a bend in the Blanco River, the opening of the cave faces north and is protected to the east and west by tall Cypress, Oak and Elm trees.

The exterior is coated with laminated concrete that conforms to the uneven surfaces of the limestone of the mountain where it’s located. Inside, cedar and cypress trees, destroyed in a record 2015 flood, have been used to create wall panels, a large entertainment and tasting lounge, bar, and restroom.

This is another modern wonder with ancient inspiration. Summer Cave House is located in the traditional village of Oia on the Greek island of Santorini. It consists of a cave-house within the volcanic land and a small exterior house on the upper level. A spiral-shaped exterior staircase connects both levels. The upper-level ends in the main courtyard with the infinity pool.

The cave-house has a living room with a small kitchen, two bedrooms, a hammam and a sauna. The main idea behind the proposal is to take advantage of the curves of the house that provide the appearance of a cave. The design of the Summer Cave House is fully integrated  into Santorini’s volcanic landscape and its Cubist architecture, adding a more contemporary touch.

So, history seems to be repeating itself, and this time for the good of the environment that will certainly be grateful as human beings return to the wisdom of the cavemen, finding in the earth itself the necessary elements to rebuild their paradise. 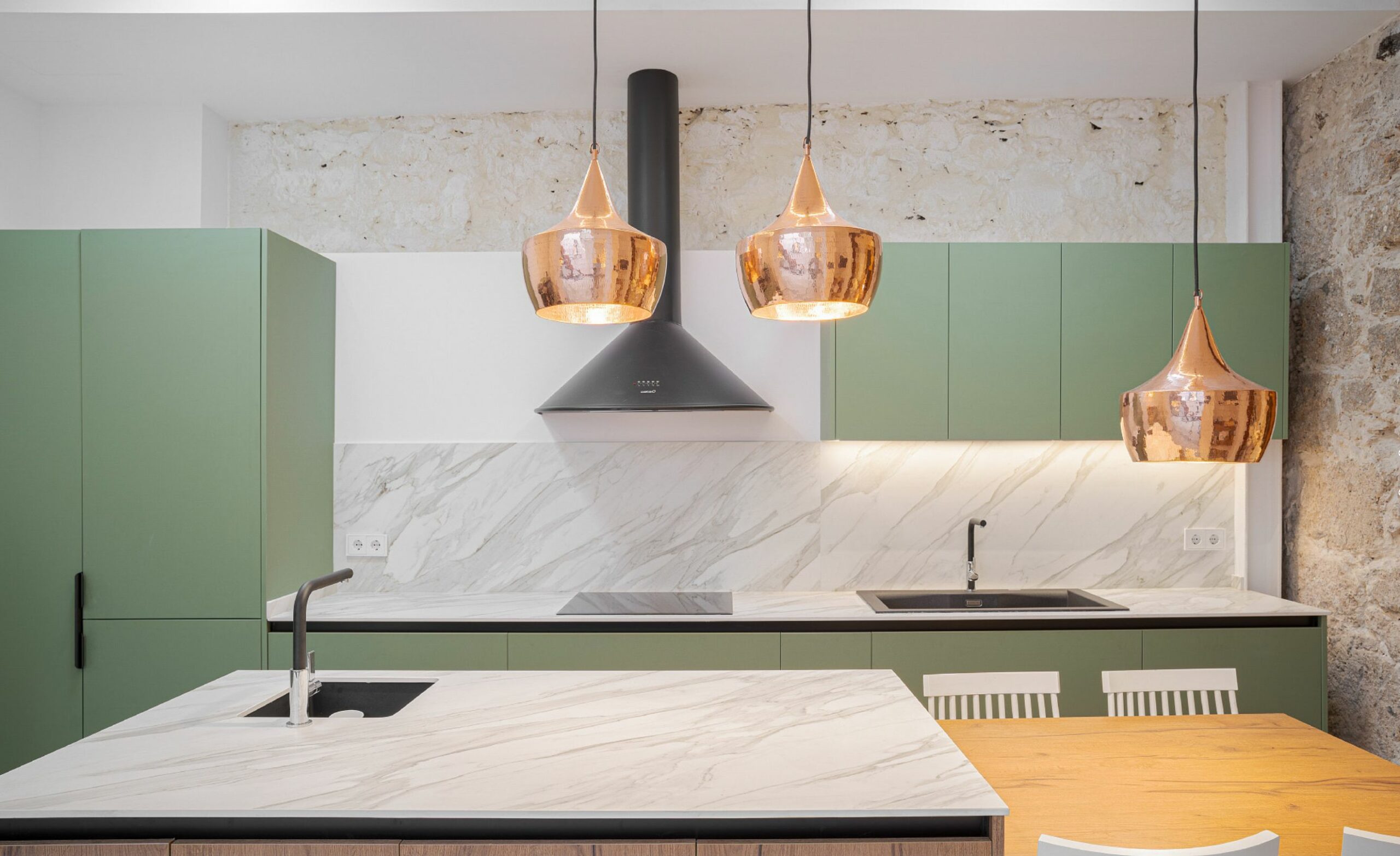 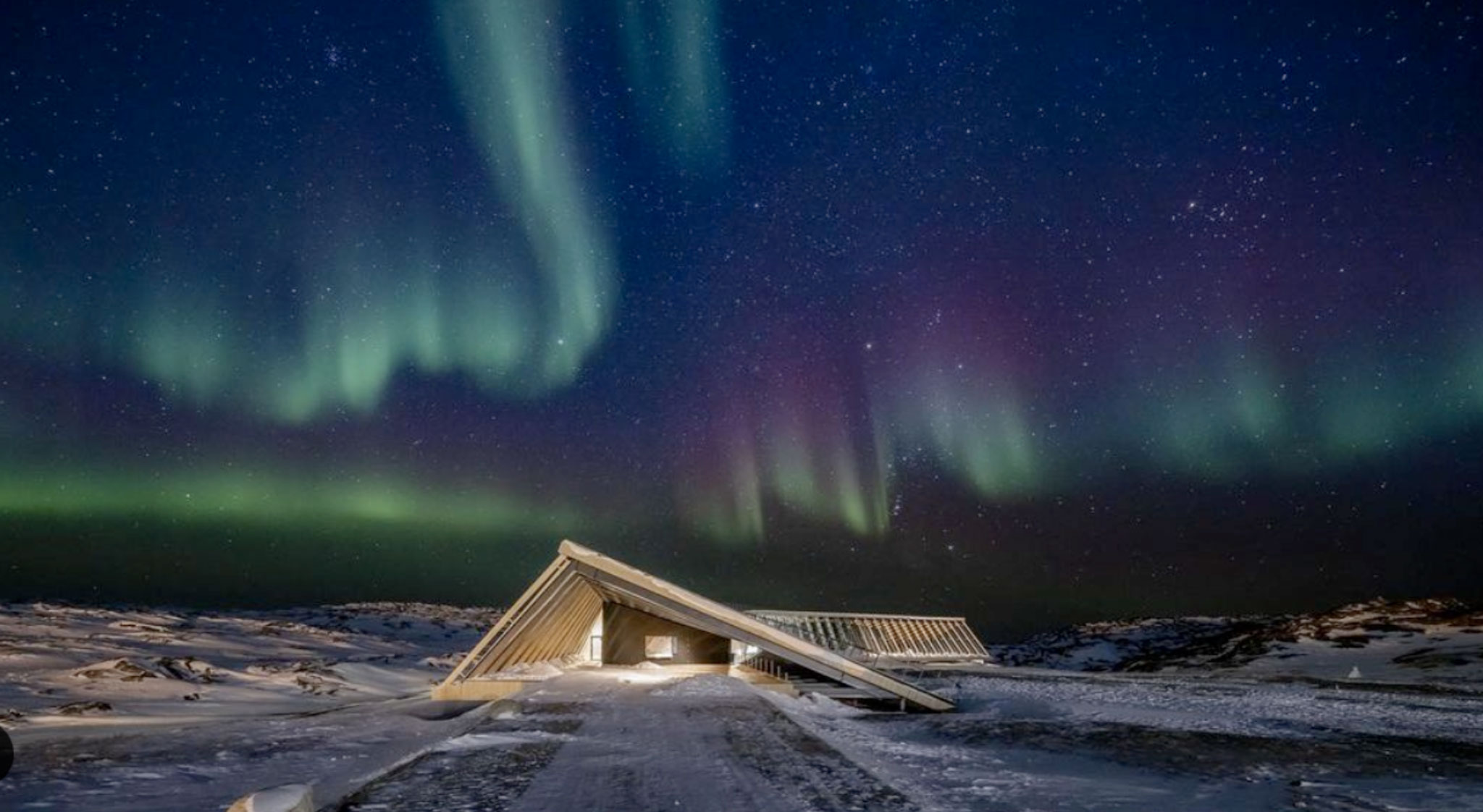