A musical sphere will land in London 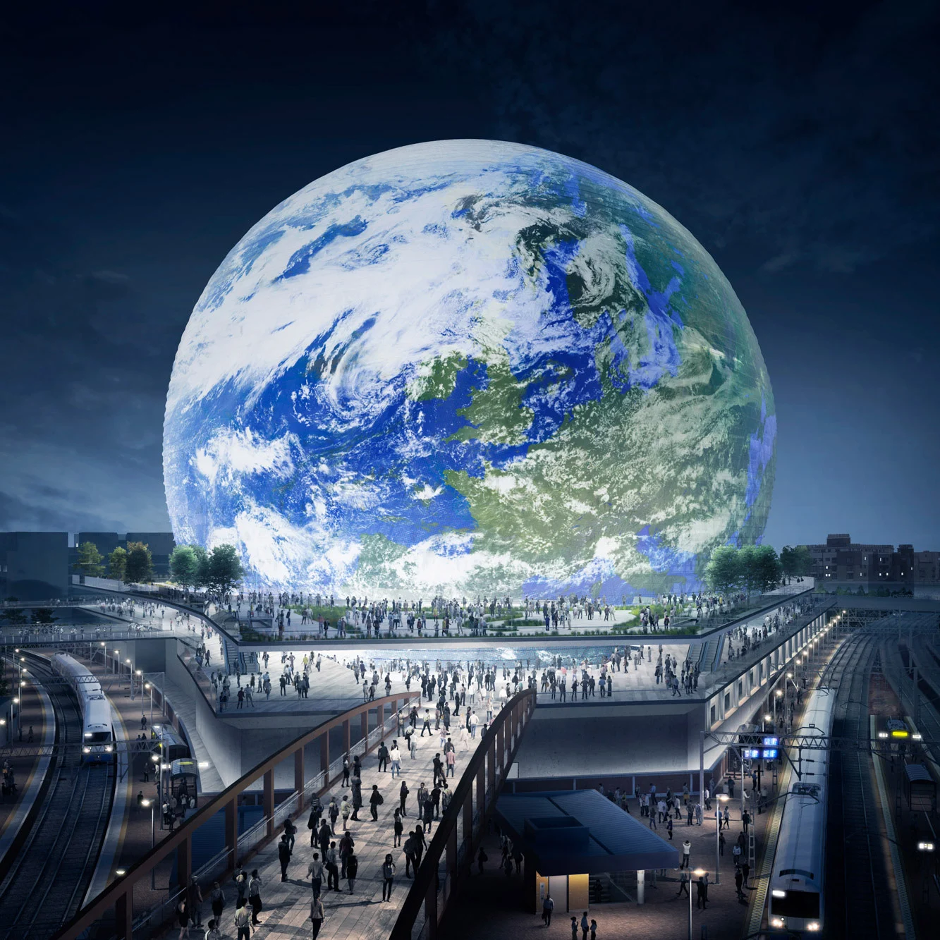 Populous studio will be in charge of the construction of a spherical-shaped sports and entertainment arena that will become the largest home for competitions, concerts, and e-sports in Europe: MSG Sphere London. This innovative theatre that will be located in London will have the capacity to host more than 21,000 attendees, offering an immersive and interactive experience while projecting everything that happens outside, in real time.

The new venue to be built in the capital of the United Kingdom has gone through a long consulting period before finally being approved by the London Legacy Development Corporation with six votes in favor and four against it. The Madison Square Garden Entertainment Corp. has received a total of 1,364 letters or correspondence against the project, out of which more than 850 came from neighbors.

The complaints are due to the traffic that this new building may bring to the area and the obstruction to the view caused by the structure of more than 90 meters high. However, the building has been approved as a major investment for the city, with a justified use for the triangular plot of land where it’ll be built in the east of the city, near Olympic Park. 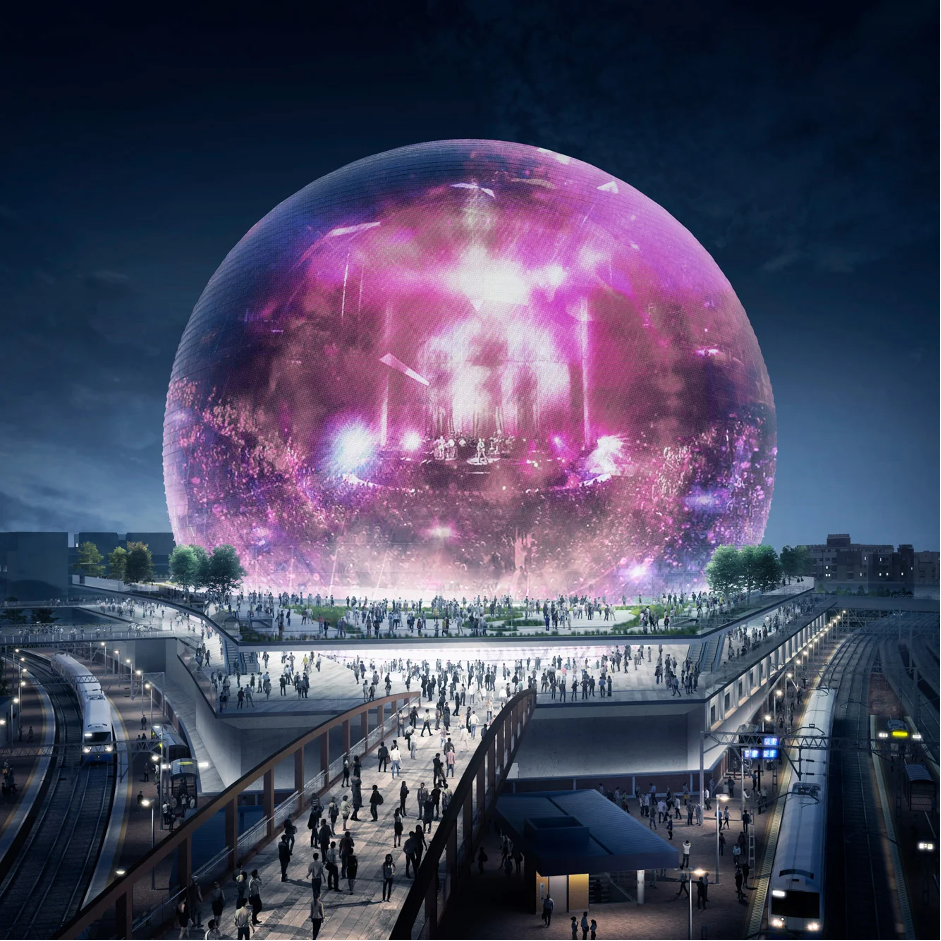 One of the attractions of this particular building is the sphere shape covered by LED screens that will transmit to the outside part of the events being held inside, as well as advertisements and e-sports games. It is expected that the screens will also be used as part of the many celebrations of the city, so they will project images on them related to the multiculturalism of London and the promotion of its diverse festivals.

The organization that manages New York’s Madison Square Garden was in charge of designing this global project. It is expected that by the end of this year, another almost identical sphere -but smaller, with a capacity of 5,000 people- will be opened to the public in Las Vegas, Nevada.

The purpose of this project, according to its organizers, is to change how stadiums and entertainment centers are perceived and provide them with high technology to provide an immersive and interactive experience not only to those who attend but also to the cities where they will be developed.

The MSG Sphere of London will rest on a podium on which several restaurants will be built, along with a nightclub and stores for the enjoyment of residents and visitors.