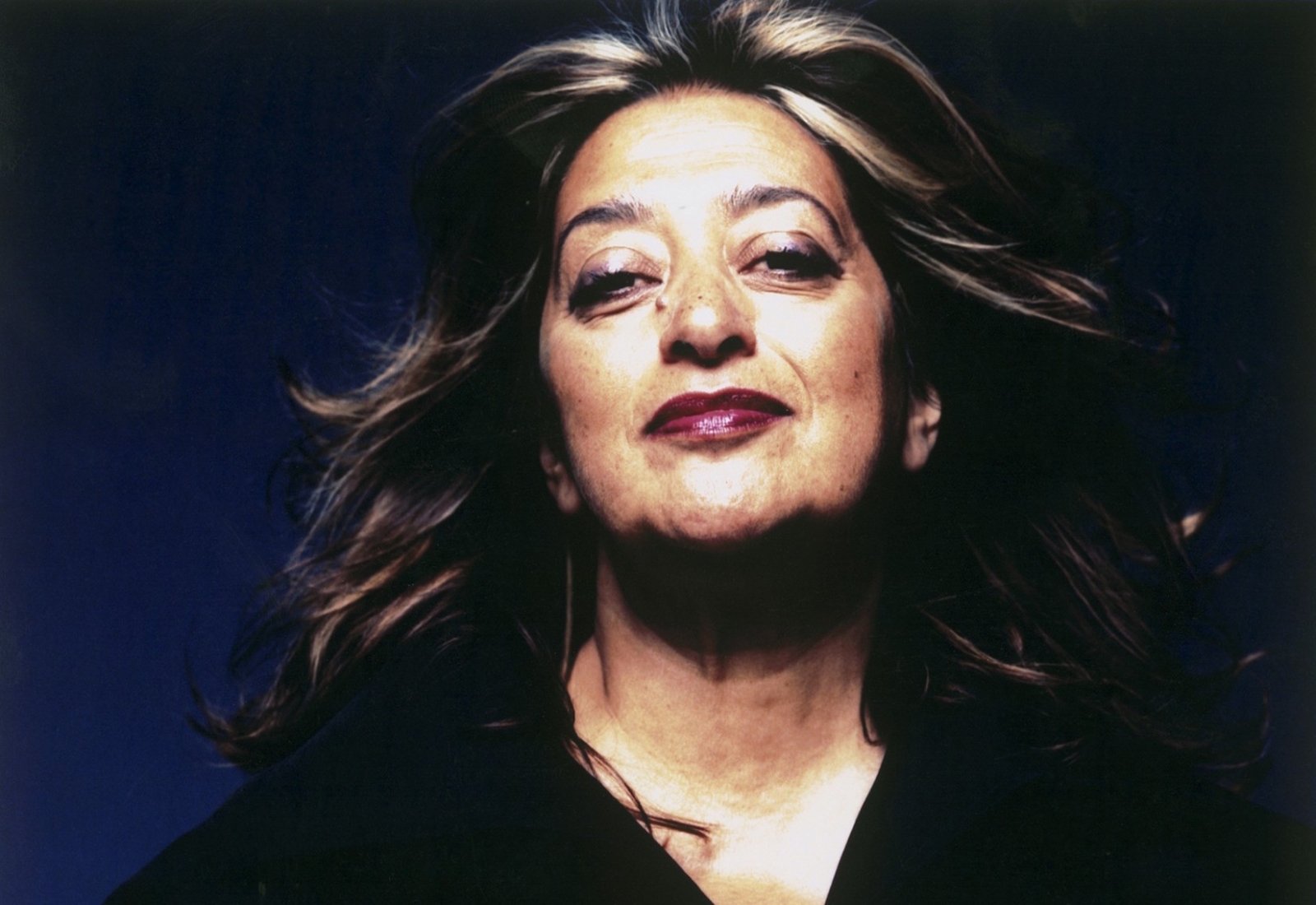 If the world of architecture decided to identify its art with a feminine name, it would certainly be Zaha Hadid. The British-Iraqi architect, left an indelible seal in a world of voluptuous creations where beauty, originality, and functionality hide a deep sense of transcendence.

Her designs were translated from paper into works late in her life, as she was always ahead of her time. Her departure, at 66 years of age, left the emptiness that great geniuses usually leave behind. This month, when we celebrate International Women’s Day, we wish to take a look at some of her work.

A collection of first times

Zaha Hadid was a pioneer in many fields during her career. Perhaps her most important milestone, was to be the first woman to win the Pritzker Architecture Prize in the year 2004, but she also paved the way for the gender in many other aspects.

She was the first woman to design a museum in North America -the Lois and Richard Rosenthal Center for Contemporary Art– that opened to the public in Ohio in 2003. In 2014, Hadid was also the first woman to win the Design of the Year Award of the London Design Museum with the Heydar Aliyev Center, a cultural complex built in Azerbaijan, where curves take over the space in an impressive structure that seems to float.

As if that wasn’t enough, she is considered a master who pushed the limits of what is possible with the combination of materials such as concrete, metal, and glass in their typically curved structures. 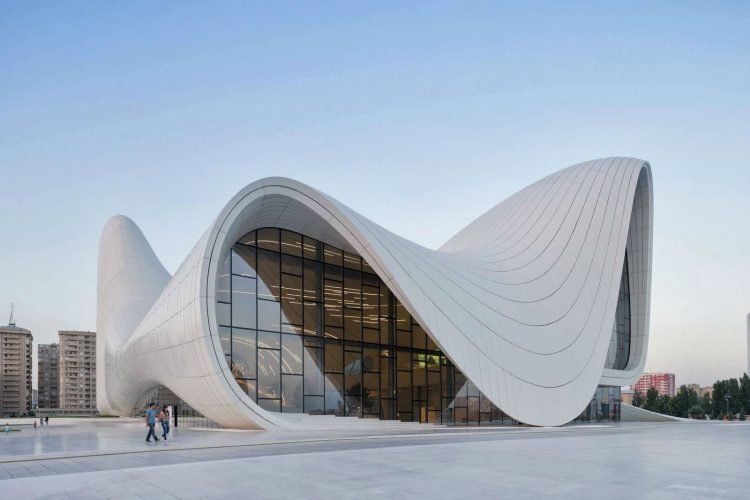 A girl who chooses to study mathematics at the university level is not common and much less is the fact that, after obtaining her diploma, she decided to study another career such as architecture. But if we also contextualize the history of 1950 Baghdad, this is much more peculiar.

That is the story of Zaha Hadid, who after earning her degree at the Architectural Association School of Architecture in London in 1972, continued her university life as a teacher for many years in prestigious studio houses such as Columbia, Harvard, Yale and the University of Applied Arts of Vienna.
However, her story outside the classroom was not easy. The ambition of her projects and the fact that she was a woman, did not make her designs jump into reality for a long time. In fact, the first one of her projects to be built was the Vitra Fire Station in Germany, between 1989 and 1993. 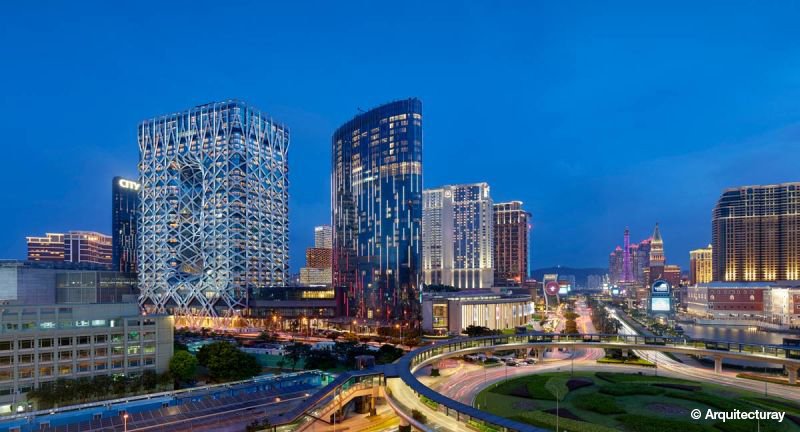 After the death of Hadid in 2016, 36 works remained pending to be built. But also, there is already a trend of study known as “Deconstructivist Architecture” that includes her work.

An interesting topic about Hadid’s work is the number of awards that each of them has earned. In fact, the most recent was awarded to the Morpheus Hotel in Macao, China, which received three awards for Excellence by the Council on Tall buildings and Urban Habitat (CTBUH).

This breathtaking hotel, inaugurated in June 2018, is characterized by its three holes and its twisted geometrical facade. The building is the world’s first free-form high-altitude exoskeleton that, thanks to its structural geometric reticle, does not require internal pillars or load walls, allowing greater flexibility in the creation of interior spaces. In sum, it is an architectural gem.

The legacy of this prolific artist in architecture makes her worthy to be included among the many women who have changed the history of the world.