2018 was a diverse and productive year in terms of architecture. Renovation of old buildings, spaces for the community, projects with high social content are the balance of a year that will be memorable when it comes to design, but the rewards of which will be seen in 2019.

Following, are 3 of the most interesting works built in 2018 that were recently completed. 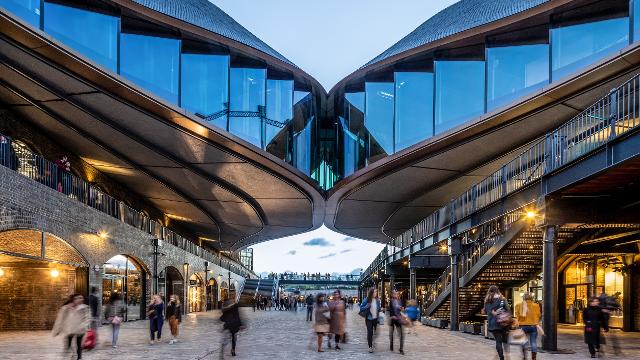 Coals Drop Yard, the rebirth of the forgotten one

The history of Coals Drop Yard is old and interesting. What was initially a coal warehouse in the Victorian era, later became the home of the clandestine raves of the restless London scene of the late 80’s, thus reborn after being forgotten for quite some time thanks to the work of Heatherwick Studio.

The old sheds have been reformed to currently house a multicultural space where the public can find diverse artistic and commercial proposals whose signature -according to its website- is to offer to the public “redefined consumption as a comprehensive experience.” The promise, that is obviously addressed to millennials, seems to have found a perfect place to develop in this work that perfectly combines Victorian architecture with the modernism of this new era. 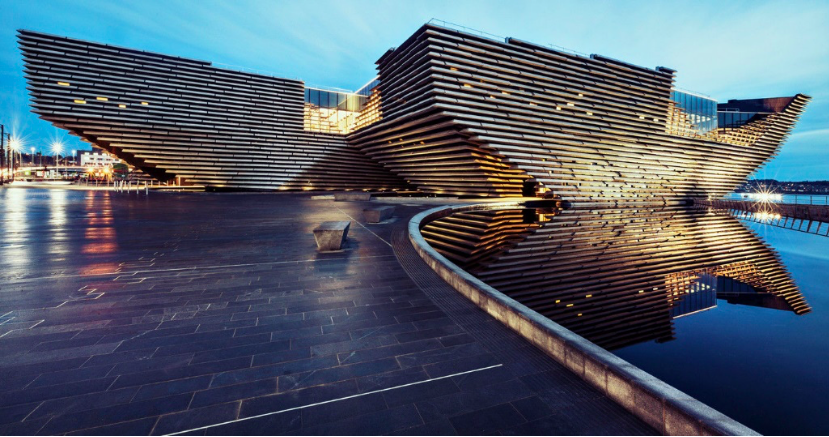 Scotland exhibits its first Design Museum in Dundee with a spectacular structure inspired in the Scottish cliffs that is developed by the Japanese studio Kengo Kuma and Associates.

The branch of the Victoria-Albert Museum was built on Dundee’s waterfront in a space of 8,900 square meters, where part of the building protrudes over the Tei river, thus seeming to be in front of a cliff and following the trend of topographical architecture. Some of the objectives that the sharp angled building can achieve, after its opening in December 2018, are to provide dynamism to the cultural movement and to offer new spaces of interaction to the community. 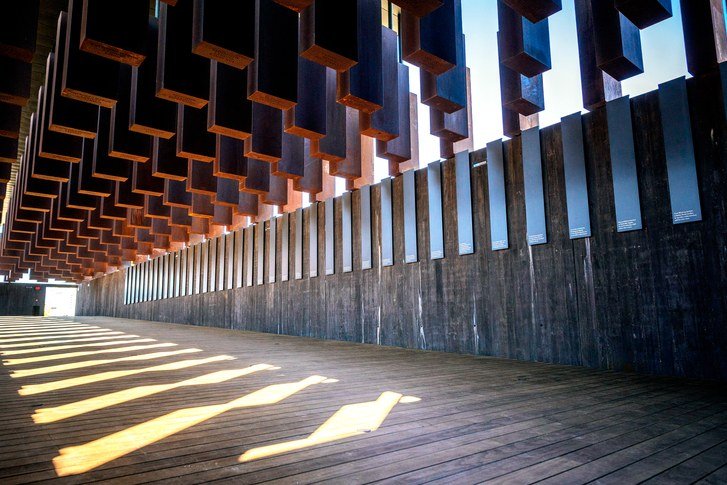 National Monument for Peace and justice, architecture in favor of a message

Honoring the victims of lynchings in the United States, the studio MASS Design Group designed the National Memorial for Peace and Justice in Montgomery, Alabama, as per request of the EqualJusticeInitiative.

The powerful structure rises as a testimony to those affected by terrorism, slavery, and horror, using sculptures and other art manifestations to symbolize the victims of racial terror. 400 columns engraved with the names of the victims of these crimes are combined throughout the entire structure confronting the visitor with the difficult stories behind each character.

These three works are barely the beginning of everything that 2019 promises to bring and present. So, we must wait 10 months to enjoy them. 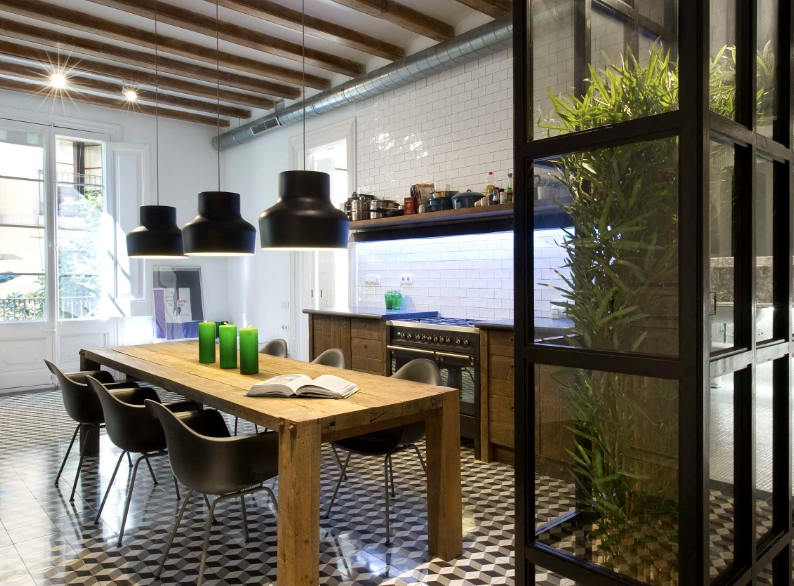