The path to urban planning

Urban planning is the secret for a city to grow harmoniously, providing its citizens with quality services, with the best use of the resources of the location and respecting the ecosystem. This planning is becoming increasingly necessary to achieve sustainable urban centers, with equitable access for the entire population, where services are expanded at the same rate as the population increases, without sacrificing the personality of the place or the aesthetic standards that identifies it.

According to the Inter-American Development Bank, Chinese cities have received more than 560 million inhabitants from rural areas over the last 35 years. An exacerbated growth considering that this figure corresponds to the total population of Latin America. This is an example of how urban life expands rapidly, much faster than governments would like, because overpopulation with all its damage, demonstrates how little prepared they are to handle this process.

Another phenomenon that reveals the importance of urban planning are migratory movements. In Latin America, the case of the Venezuelan migration has taken by surprise cities such as Bogotá, Santiago de Chile or Buenos Aires, and in Europe, the displacement of refugees has also brought demographic indicators to numbers that certainly were not expected ten years ago.

In the face of all this movement, urban centers used as “dormitories” that serve as catalysts to alleviate the big cities and their development, must be carefully forecasted. Now, what are the factors that must be considered in the design of new cities? Urbanism studies these topics quite rigorously, but experience indicates that there are some topics that have emerged over time -and due to globalization- that must be added to the list. 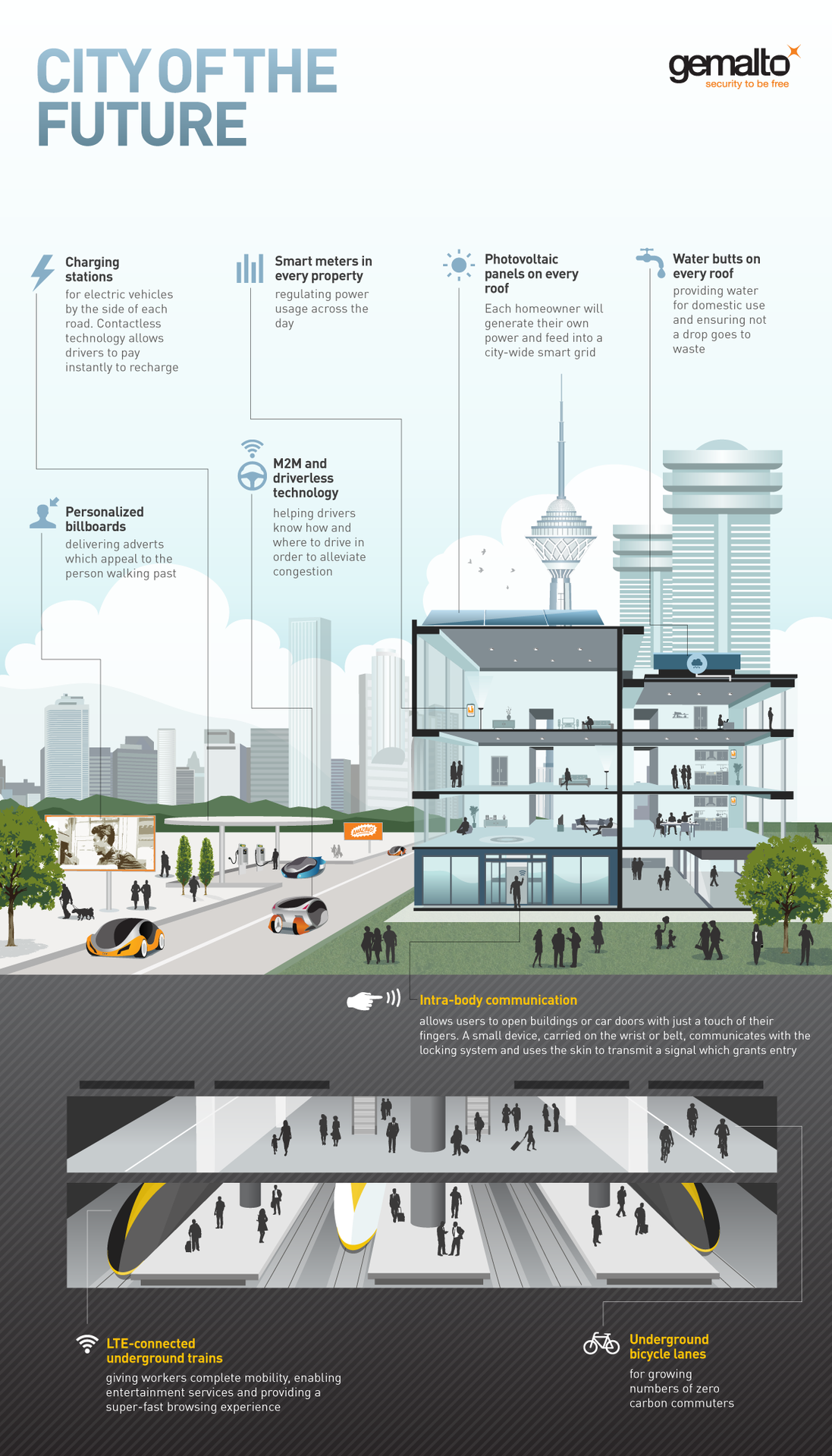 Listening to the Pacha Mama

It could sound mystical but listening to the earth is a factor that should indicate the route of planning. Studying the soils, slopes and water sources can determine the best way to urbanize space and reduce the impact of natural disasters. But going one step further, respecting the resources of the place and encouraging with their urbanization, the development and the healthy exploitation of the same, can guide the population to become sustainable.

Designing based on the environment also influences the costs of construction and development. Using more economical and resistant materials, creating constructions according to the use of sunlight, including quality standards such as the Passivehaus, decreasing the use of paints and plastics, designing drainage systems that include recycling processes, adding systems of collection and correct disposal of waste, are measures that are considered in the new equation of urban planning.

The route of urban planning is no longer traveled by car. Citizens increasingly demand the possibility of moving on foot or in non-motorized vehicles and that is an irreversible trend. From the high cost of car maintenance, the space used for parking, the use of polluting and very expensive fuels, to the risk that physical inactivity implies for our health are the reasons that users are more inclined to walk, carry a bicycle or skates. But this requires sidewalks, bicycle lanes, traffic signals, parking lots, proper illumination, security systems, in other words, a whole road, and highway platform that is not present in most cities and cannot be ignored in the route of the urban planning of new populated centers. 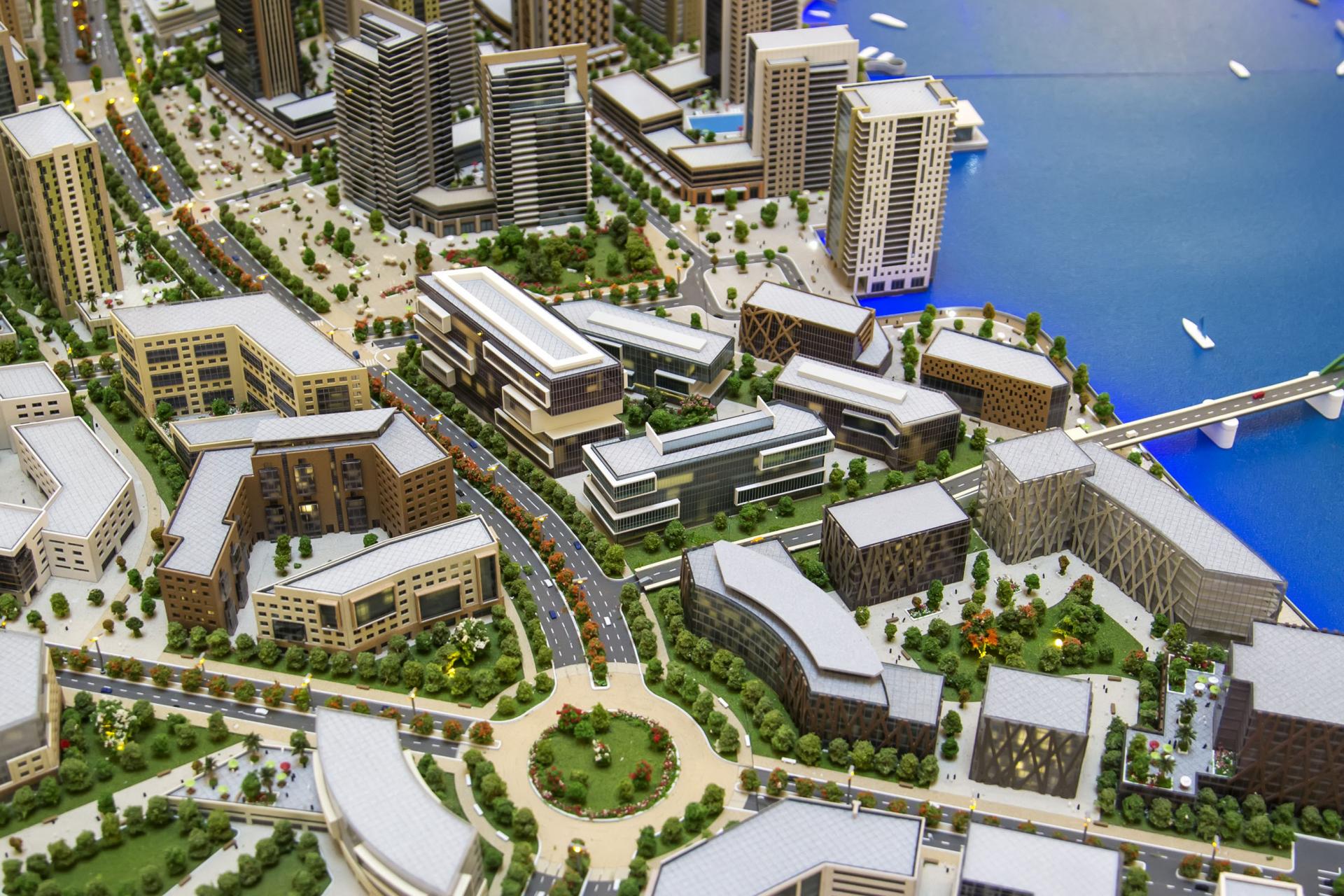 The trend of new professions is to forego of fixed spaces to work. The new executives work from their homes, cafes or parks and this is an innovation that many cities cannot cope with.

Free wireless internet connection and comfortable outdoor spaces to work at should stop being a luxury, and in turn be included in the planning of new urban centers. Those places where society interacts can no longer be simple green spaces. They must have the comfort and access to the communications demanded by Millennials and the following generations.

Internet access is already considered a human right. But it is set up in spaces of social exchange that need enough drainage, lighting, electricity points to recharge devices, enough and effective access to public transportation and every necessary detail for its enjoyment and use.

So, the point is not only to fulfill the patterns established in the architecture of the cities, but also to pay close attention to the new necessities that are generated in the growth of societies to adopt and take advantage of the new technologies, aside from becoming increasingly aware of their active role in the protection of the environment and the cultural development of their cities.