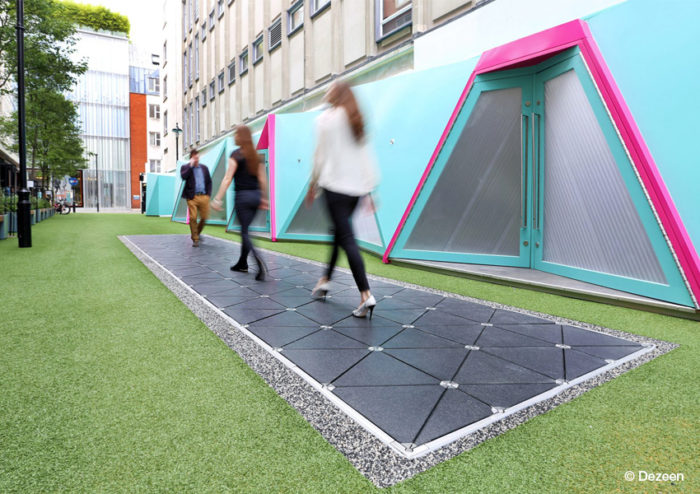 Pavegen is a company based in London that hopes to turn kinetic energy into the source of energy in various cities. With that in mind, they have designed smart pedestrian walkways that generate reusable energy that is strong enough to feed public lighting.

How’s that possible? The company says that it is quite simple. When pedestrians step on the tiles they designed, it makes the electromagnetic induction generators move, which in turn generates a rotating movement that transforms into energy. Pavegen assures that a single step is enough to generate the amount of energy, without connections necessary, for the network to turn on an LED light bulb for approximately 20 seconds. 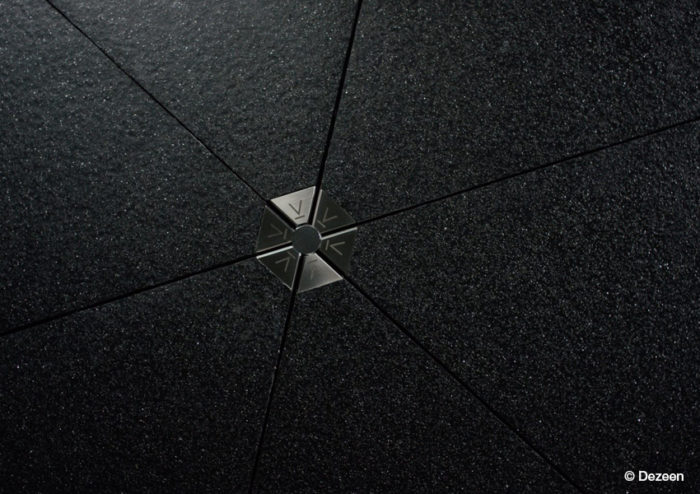 Energy directly proportional to the pedestrians

The company based in the English capital explains that the mosaics that form the pedestrian walkways they have designed have a wireless API sensor that transmits movement behavior data in the areas where it’s located. That could provide interesting information in terms of peak hours for pedestrian traffic in an area, predict consumer tendencies, and even create heat maps for popular urban locations; all that in just a few steps.

When this type of smart floor is installed in a smaller space, like a store for example, visitors and customers can earn digital money for each step they take. This type of bonus is gathered through an app in a smart phone and can be used to make a purchase or donate to charitable causes.

As Laurence Kemball-Cook, CEO and founder of Pavegen, explained: this means that if you walk into a retail store you are producing between 40 and 50 percent of the lighting needed at the store. “As a store customer, you may probably take 42 steps, so if you can take 50 steps we’ll give you some money for your purchase, or even better, you can decide to donate that energy to another place,” she stated.

But Pavegen’s idea doesn’t come out of nowhere. The technology was created based on the desire to turn energy consumption and creation into something more tangible and accessible. The company has expressed in different interviews to the media that they were looking for a way for people to increase their understanding of the problems related to climate change and sustainability.

Basically, their idea implies getting users involved at another level, “beyond energy,” said Kemball-Cook. “Since people cannot see energy, they don’t really understand what it is; but this makes it real.”

So, in the near future, we, the citizens will be producing the energy our cities need to be illuminated. Isn’t that wonderful?