Sicily is my love: technology and tradition 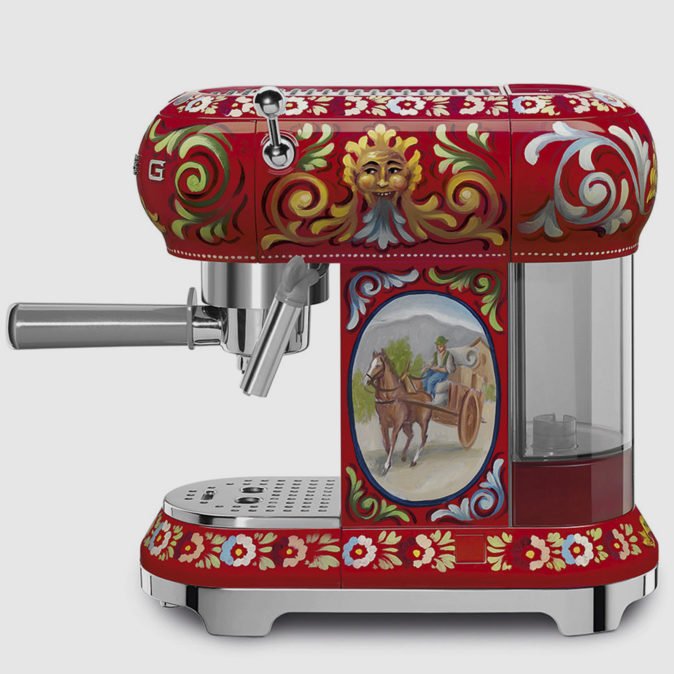 Household appliances changed modern life forever. This is a fact. They have provided homes with such ease that neither grannies nor even their mothers would have ever thought to have. The thing is that blenders, juicers, juice extractors, coffee makers, or even refrigerators are invaluable contributions to comfort that go unnoticed by the simple fact of believing that they have always been there.

But Smeg has decided to change the history of home appliances adding the glamour of haute couture to its emblematic style that turns an utility object into a trendy and high tech piece that any designer would want to include in a dream kitchen. Sicily is my love is the creative alliance between the most renowned electrical appliances Italian brand and one of the most important couture designers in the world. The result of this fusion is nothing more than appliances decorated with golden lemons, prickly pears, bright red cherries, and other typical Sicilian reminiscences, framed in the very traditional triangular motifs called crocchi. 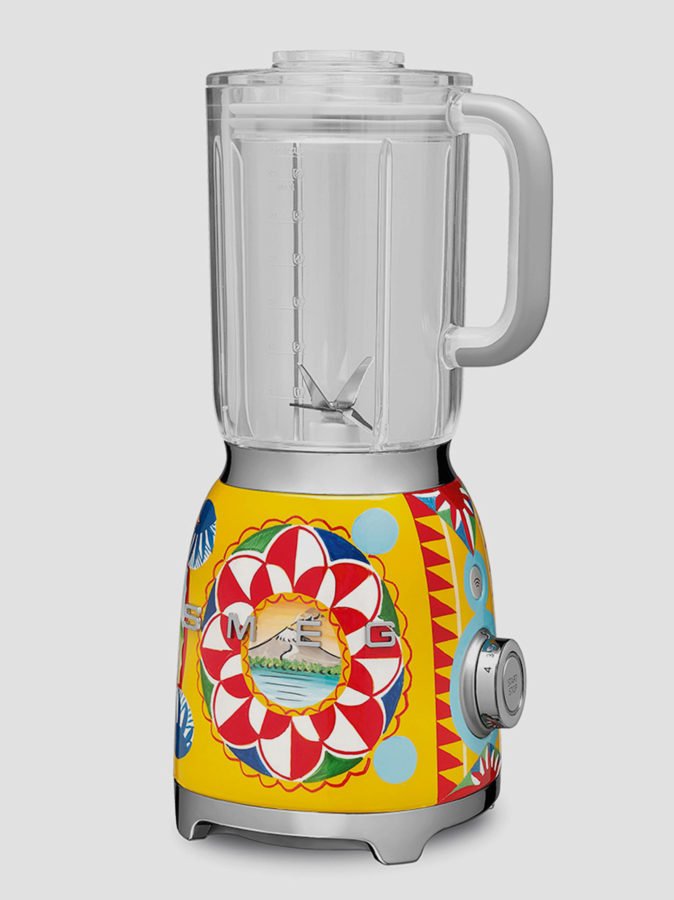 These aesthetic symbols associated with the Sicilia of Doménico Dolce and Stefano Gabbana and their charming kitchen gave Smeg a golden opportunity to interpret their tradition from the perspective of its excellence. The typical products of the south of Italy, the traditional grannie dishes, are roots that go deep into the collective memory that served as inspiration for this brand to make its made in Italy pride even more latent.

But the work between Smeg and Dolce & Gabbana is not new. Both brands met last year, in the framework of the Milan International Furniture Fair to present a limited edition of 100 patterned refrigerators, with drawings that paid homage to the traditional Sicilian shapes and the artisan decorative style of the island, which without a doubt, was the beginning of this collection.

Then, Sicily is my love is a series of household appliances that would become the delight of interior decorators, as a coffee maker, a kettle, a mixer or a blender with such visibility, quality and high technology – indelible signs of Smeg – cannot go unnoticed in a kitchen. And on the contrary, any of these devices will give a complete overturn to the aesthetic of the space. Once again, Smeg gets away with it, and gets to the forefront by creating appliances that are both kitchen helpers and authentic jewels. 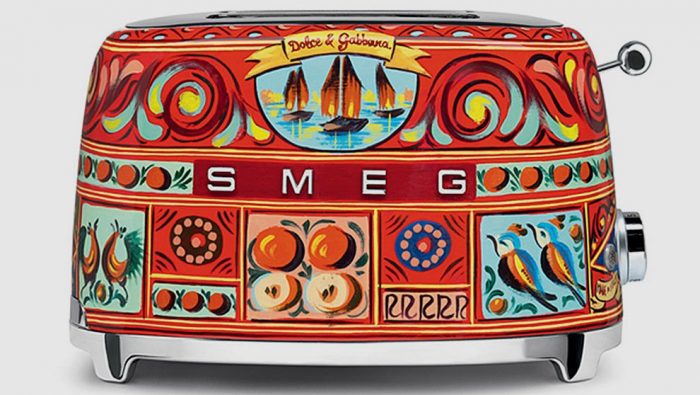