Institute of Contemporary Art at VCU: architecture with a social purpose 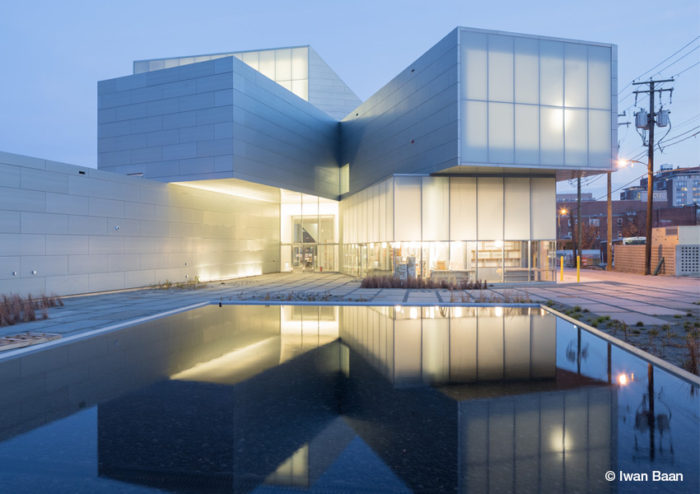 Today, architecture has a social purpose. Far from being a mere compendium of functional structures, full of artistic forms, architects, and the firms they represent have begun to see their work as a way of integrating communities and even cultures.

An interesting example of this vision is the Institute for Contemporary Art at Virginia Commonwealth University, which is one of the most recent projects of the firm of the architect Steven Holl. In the words of Holl, this building “acts as a ‘social condenser’ that is essential for the city of Richmond,” which is part of the honor roll of the 2018 A+ Awards, in the project of the year category. 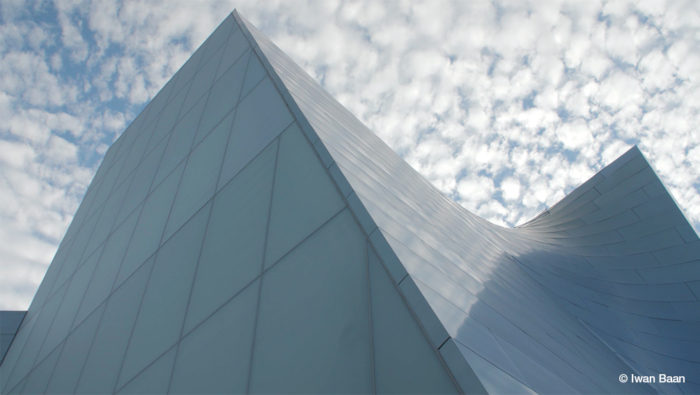 The University of Virginia Commonwealth hired Steven Holl Architects to develop a work that could become a historic building. And although the firm did not disappoint its client, it made a point to move away from the traditional and create a structure that contrasted with the conservative style of a city like Richmond.

Consisting of three internal buildings, the Institute of Contemporary Art at VCU in Richmond stands out for the metallic outer skin that works as a cover, allowing it to reflect sunlight throughout the day. That way, this is more than another beautiful building, it’s a piece of art that hosts art exhibitions. As if that wasn’t enough, the building also has striking overhangs that will easily transform it into an iconic piece among its surroundings.

While everything in the Institute of Contemporary Art at VCU in Richmond was carefully conceived, the material covering it was crucial. Holl states that he chose Rheinzink for this, since in addition to being profitable, its pre-weathered greenish blue tone will easily deal with pollution in the center of the city, without affecting its beauty.

Another important element of this building is its external and internal dynamic aesthetic. According to Steven Holl, the shape of the Institute invites the exploration and curiosity. “You come in and you feel attracted from above, because there is a spiral ascension in the geometry of the central space. ” 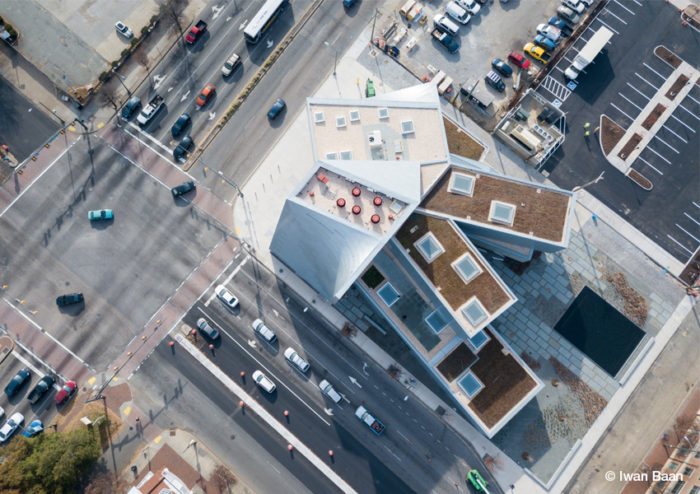 Architizer.com explains that both the branched galleries and the central auditorium of the building have windows that allow bystanders to contemplate the space. This promotes community interaction, and at the same time reinforces the central idea of creating a community center that uses art as a social catalyst.

And although its shape and smart functionality turn this building into a piece of architectural art, for Steven Holl the most important aspect of the Institute “is the ability to unite people, including those who have never been to an art museum, and the students at the university.”