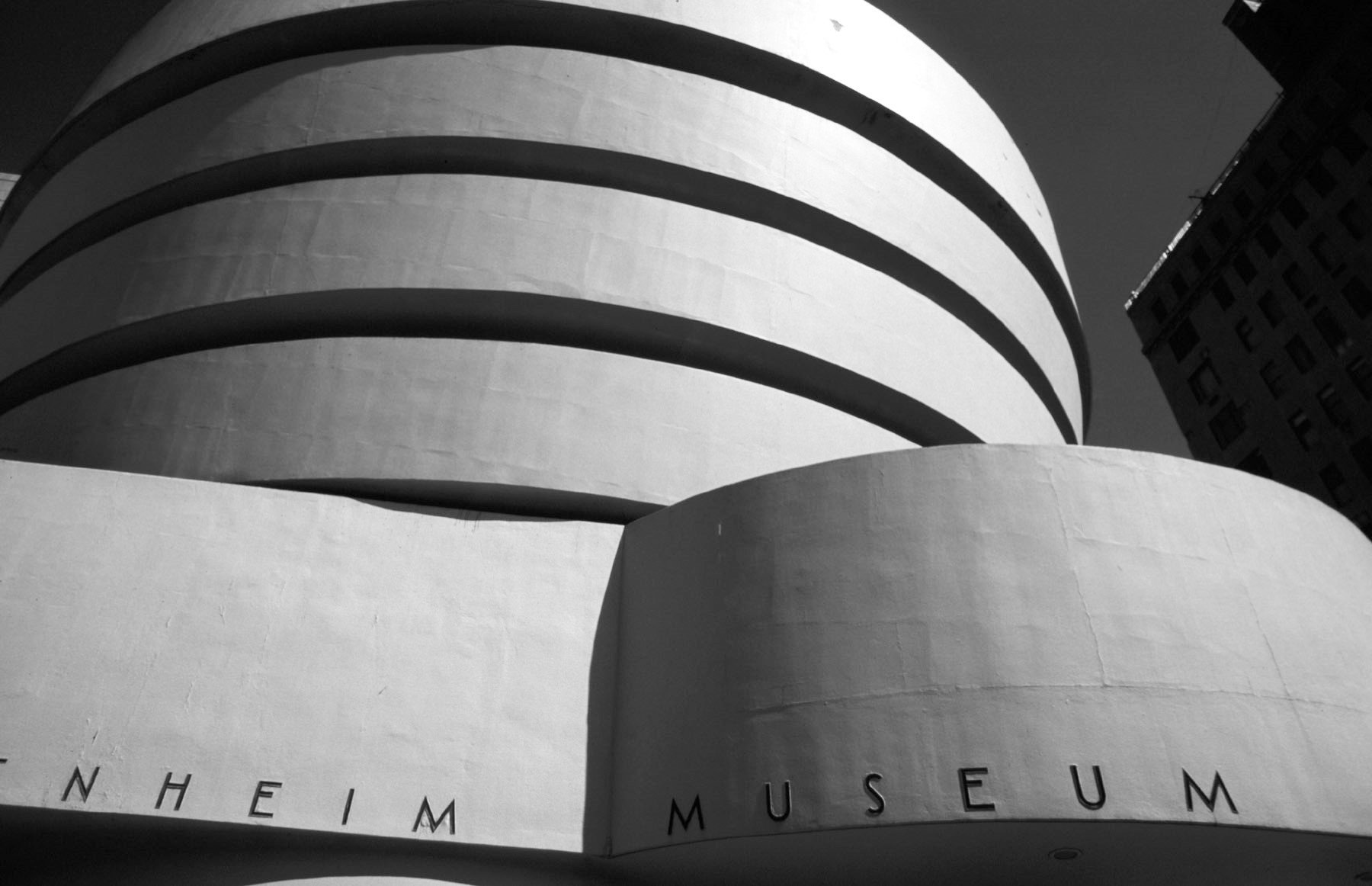 Spending his early years in a farm greatly influenced the way Frank Lloyd Wright conceived architecture. A man ahead of his time, like all talents who make history, since the beginning of his career he questioned traditions to create new concepts.

Wright’s legacy is best described by two essential proposals: the exterior continuity of the interior space, in a harmonious frame between nature and architecture; and the creation of an expressive space in the inside of an abstract volume.

His first projects in solitaire, known as “prairie houses”, were already revealing Wright’s rejection to isolate interior spaces from the surroundings. Working on single families’ dwellings, the architect merges them with the environment, opening up the areas to allow visual transparency and a sense of spaciousness.

In these constructions Wright for the first time establishes the difference between “well-defined” spaced and “closed” ones, taking advantage of light materials for the divisions or ceilings to avoid unnecessary solid enclosures. His other outstanding artwork, Kaufmann House (Fallingwater), perfectly adapted to a stepped terrain and prolonged to the exterior, achieving seamless integration. 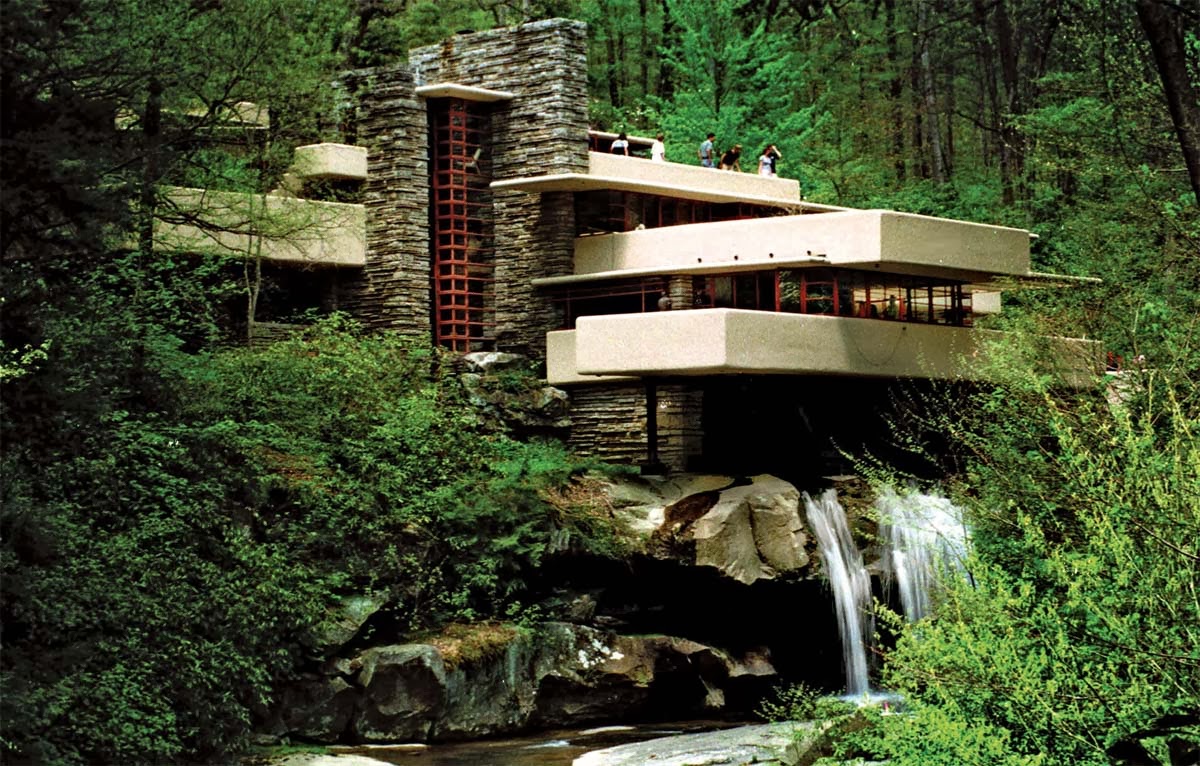 Even though he did not theoretically formulate it, Wright is considered the ultimate exponent of the Organic architecture, or Organicism. This concept was developed by Bruno Zevi, Italian architect and art critic who reinvented the use of reinforced concrete in urban buildings. The Taliesin West Phoenix complex stands out as a masterful example of Organicism, to which Wright contributed all of his heritage and vision.

Frank Lloyd Wright was born in 1867 and lived to be 91 years old. His prolific life, that established him as a precursor of modern architecture, ended brilliantly with the Solomon R. Guggenheim New York Museum, a building that materializes a new conception of space, based on the organic development of curved floors.

Over the course of his 60 years career, Wright never abandoned reflection and theoretical proposals. Not only has he left beautiful and harmonious architecture, but a priceless knowledge reflected in his structures and in more than 20 books, lectures, and interviews. Following are some of his thoughts:

“What is architecture anyway? Is it the vast collection of the various buildings which have been built to please the varying tastes of the various lords of mankind? I think not. No, I know that architecture is life; or at least it is life itself taking form and therefore it is the truest record of life as it was lived in the world yesterday, as it is lived today or ever will be lived… So, architecture I know to be a Great Spirit”

“The architect should strive continually to simplify. The ensemble of the rooms should then be carefully considered so that comfort and utility may go hand in hand with beauty”