Bauhaus: when art and architecture met 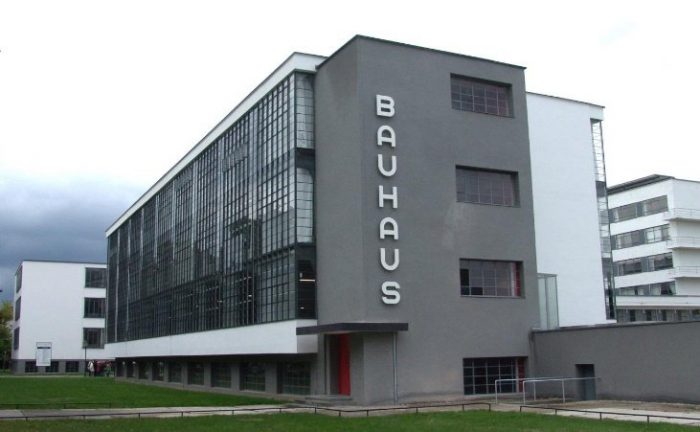 Talking about modern architecture is talking about the Bauhaus school. Founded in 1929 in the city of Weimar, Germany, by architect Walter Groppius, the Staatliche Bauhaus, or State House of Construction, had the mission of going back to the artisanal concept of construction and to the unification of the arts, establishing a milestone in architecture.

With this motto, Bauhaus became the first design school in the world, revolutionizing architecture by linking aesthetics, simplicity, and utility. The Groppius study system consisted in a course named Vorkus, which involved several artistic disciplines, followed by workshops, and finally a continuing education course. The Bauhaus philosophy was steering away from a mechanistic point of view and leaning towards unique works of art with utilitarian design.

The Bauhaus school was developed in a very convoluted time in Europe. The Nazi movement in Germany generated many political pressures on the school, making it progressively shift both from directors and increasingly industrial-oriented headquarters, until it finally closed in 1933.

During its time of splendor, the Bauhaus architecture school designed its works according to their function. Their shapes were not traditional because they were oriented to satisfy the needs of the activity that was to be carried out within them. Under the tutelage of this German architectural school, the materials are given prominence, showcasing them and taking advantage of them. In this sense, it is common to observe iron beams exposed in the construction and forming part of its aesthetics.

One of the innovations that the Bauhaus introduced was the use of floor-to-ceiling glass, taking advantage of natural light. As for the colors, the neutral and clear predominate in contrast to the window frames in dark colors to highlight the use of metal. The smooth surface walls, simple lines, the use of reinforced concrete and cement; characterize these types of works, which are defined conceptually by their deep social sense. 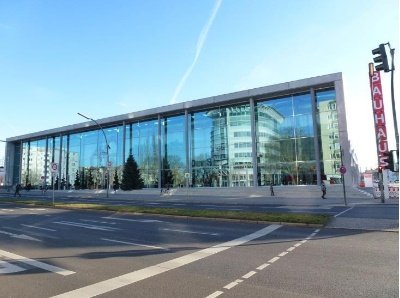 The influence of the Bauhaus school is not limited to architecture, it can be said that all the visual arts were touched by it, such as typography, for which the school created a style with simple and elegant lines.

The impact of this artistic movement can be measured by its survival over time; an interesting example of this is “The White City” of Tel Aviv, which was listed by Unesco as a World Heritage Site in 2006.