Arata Isozaki: when setting trends is better than following them 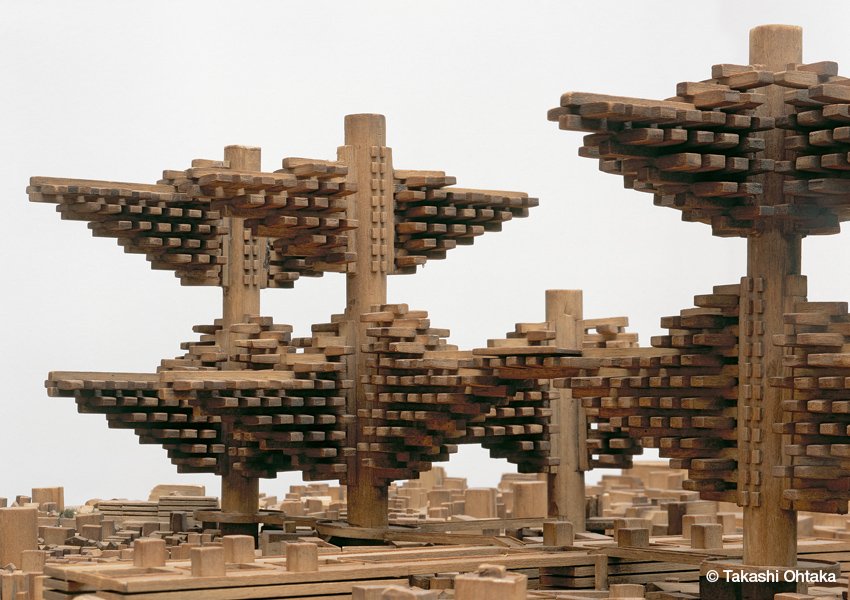 According to Marta Thorne, executive director of the Pritzker Architecture Prize, Arata Isozaki “is an architect who didn’t follow the trends, but constantly evolved over the years.” The case is that the so-called “Emperor of Japanese architecture” has in his portfolio more than 100 works built where this evolution can be clearly appreciated. It has been a prolific path where he has not allowed others to categorize him within a specific style, and his work sets the trends that are followed by his supporters, fans, and students.

The Second World War marked the philosophy of life and work of this Master of Architecture. The Japanese was only 14-years-old when the bombing of Hiroshima and Nagasaki took place, and this allowed him to see the temporality of the works. So, his work is always oriented to please its users with spaces that provide a pleasant experience and the maximum use of the same.

But the Pritzker winner has not only built an architectural legacy. His academic work is as important as his works per se, and his contribution can be seen in different publications. The development of his theory “The concept of Ma,” where he defines the intermediate spaces between objects is a great example of it. He is also a pioneer in the use of the serigraphy and thermal prints for architectural representations. 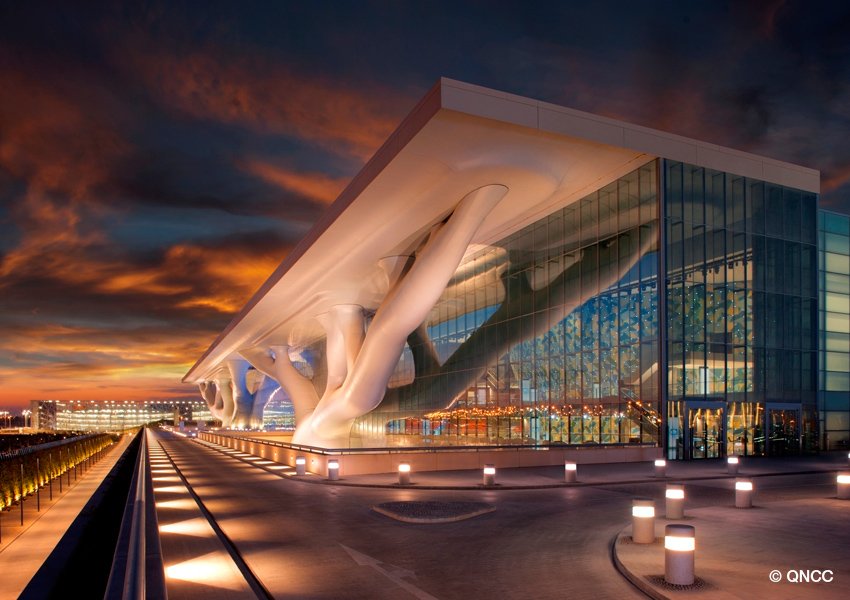 The work of Isozaki is diverse and rich, as well as his influences. From Renaissance architecture to the most modern, they have served as sources for the Emperor to carry out his work. “My identity is based on a taste for creating a difference. Not based on a single style, but always according to the situation and the environment. So, I always find a different solution for the challenge that I am facing.” The words of the architect published by Archdaily express that tendency or disposition of the artist to respond individually to each need presented, and it has been that philosophy precisely what has become the signature of his work.

There are many samples of his work. From the “City in the Air,” a futuristic urban project to answer to the overpopulation of Tokyo that was developed in 1962 and that still is a reference for this type of project–, to the Museum of Contemporary Art in Los Angeles, the Doha’s Qatar National Convention Centre or the recent Allianz Tower in Milan. Works so different from each other that it would be difficult to believe they belong to the same firm, if it wasn’t for the high-quality standards that unite them as daughters of the same genius. 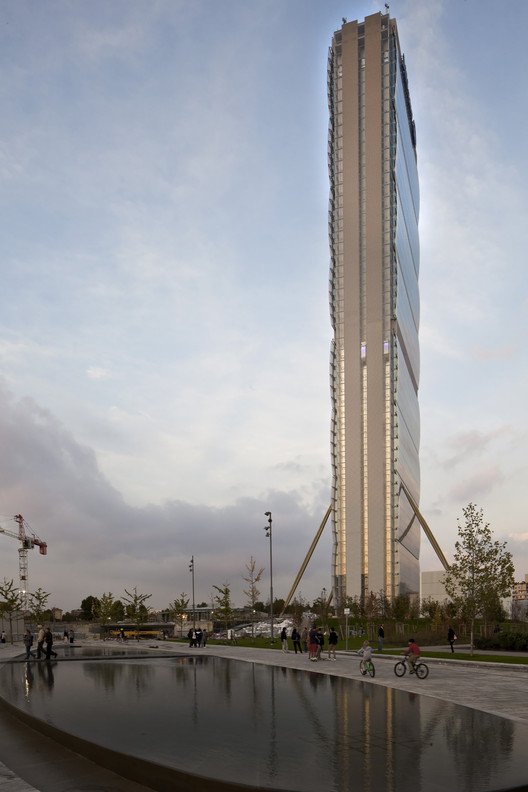 The best of two worlds

Arata Isozaki has not limited his genius to architecture. His steps have expanded to other areas where his contribution has also been remarkable: fashion design, graphics, furniture, scenography, and various texts that portray his philosophy and studies, turning him into a reference source for consultation.

Also, he has designed robotic pieces, collaborated with different artists, has been a jury in several competitions -the Pritzker, which in fact now returns the favor after he was part of the first generation of judges- he has worked in urban design and has designed pieces of art. But perhaps the greatest contribution that Isozaki has made is to combine the best of the East and the West in his works.

The Emperor was the first Japanese to inaugurate works outside of his homeland, where the Team Disney Building is one of the most important examples, but his footprint already reaches the 5 continents in an impressive trail of more than 100 works built.

Evidently, the 2019 Pritzker only comes as the cherry on top of a vast collection of awards achieved in such a brilliant career: the Golden Lion of the Venice Architecture Biennial; the RIBA Architecture Gold Medal; two-time winner of the Annual Architectural Institute of Japan Award, and the American Institute of Architects Honor Award are some of the acknowledgments gathered by this artist who has been elusive to categorizations, but prolific in discoveries.