A temple for Bob Dylan

Bob Dylan, one of the most iconic rock stars of the 20th century, has received one of the greatest tributes a public figure can get. A public center has been built in his name to preserve and exhibit his work to new generations.

A nearly 100-year-old building in the city of Tulsa, Oklahoma, was chosen by the new firm, Olso Kunding, to develop the project about an immersive experience featuring the life and work of the singer and songwriter from Duluth, Minnesota, United States.

From paper mill to art container

When Alan Maskin and Tom Kunding received the Bob Dylan Center project, it included the construction of a new piece of architecture. However, the project was modified when a former paper mill, which later became an art gallery, was vacated leaving the perfect space to develop the ambitious center.

The Bob Dylan Center exhibits memorabilia of the musician and singer-songwriter related to his 70-year career. So, the place is a paradise for fans, not only of the singer, but also of pop culture in general.

The renowned artist chose the city of Tulsa for this project for a very precise reason: the proximity to the ocean and the “summer vibes” of the city. With this concept in mind, the works and memorabilia owned by the George Kayser Family Foundation that are exhibited at the Bob Dylan Center are placed in such a way that visitors can access them according to their level of knowledge and immersion in Dylan’s story as if they were diving into the sea.

So, the first level, or “the shore” is aimed at the general public, pop culture lovers who are interested in the more general features of the artist.

On the second level, just for “the swimmers,” Dylan’s well-known pieces are exhibited. That is manuscripts, films, as well as personal items that will satisfy the curiosity of those fans who will enjoy spending an hour immersed in an interesting atmosphere full of information and good music.

Finally, the third level belongs to the “Dylantologists”, or experts. Here there are pieces never before seen in public, belonging to the most reserved collection of the artist, which will be exhibited for the delight of those interested.

The entire tour is audio-guided in different languages with ambiance set to the best of Dylan’s music for a complete immersion in his work.

The construction of this center was assigned to the firm Olson Kundig after they won an international design competition. The firm of Alan Maskin and Tom Kundig was the perfect choice because it is one of the few firms in the world that specializes in both architecture and exhibit design.

However, the current version of the project wasn’t the team’s first proposal. As we said above, the original design proposed an entirely new building that merged the exhibits with the newly built architecture. Shortly after the group secured the project five years ago, the warehouse space, a former gallery adjacent to the Woody Guthrie Center became available and a new piece of architecture wasn’t required anymore. From that point on, the team focused entirely on exhibition design.

While the architects of this project wanted to preserve the historic spirit of the brick warehouse, the Bob Dylan Center stands out along Tulsa Street because of the massive mural on the façade. The large-scale portrait was painted by Erik T. Burke, which references a rare 1965 photo that photographer Jerry Schatzberg donated to the center.

Alan Maskin, one of the heads of the studio notes that the artist’s process was amazing. “He made that huge facade mural with just an 8.5″ x 11″ photo and a can of spray paint.”

All the details of the Bob Dylan Center in Tulsa have been meticulously thought out to reveal an unknown facet to those who only know him as a rock reference and to immerse those who know this great American musician, singer, and composer very well in an almost religious experience. 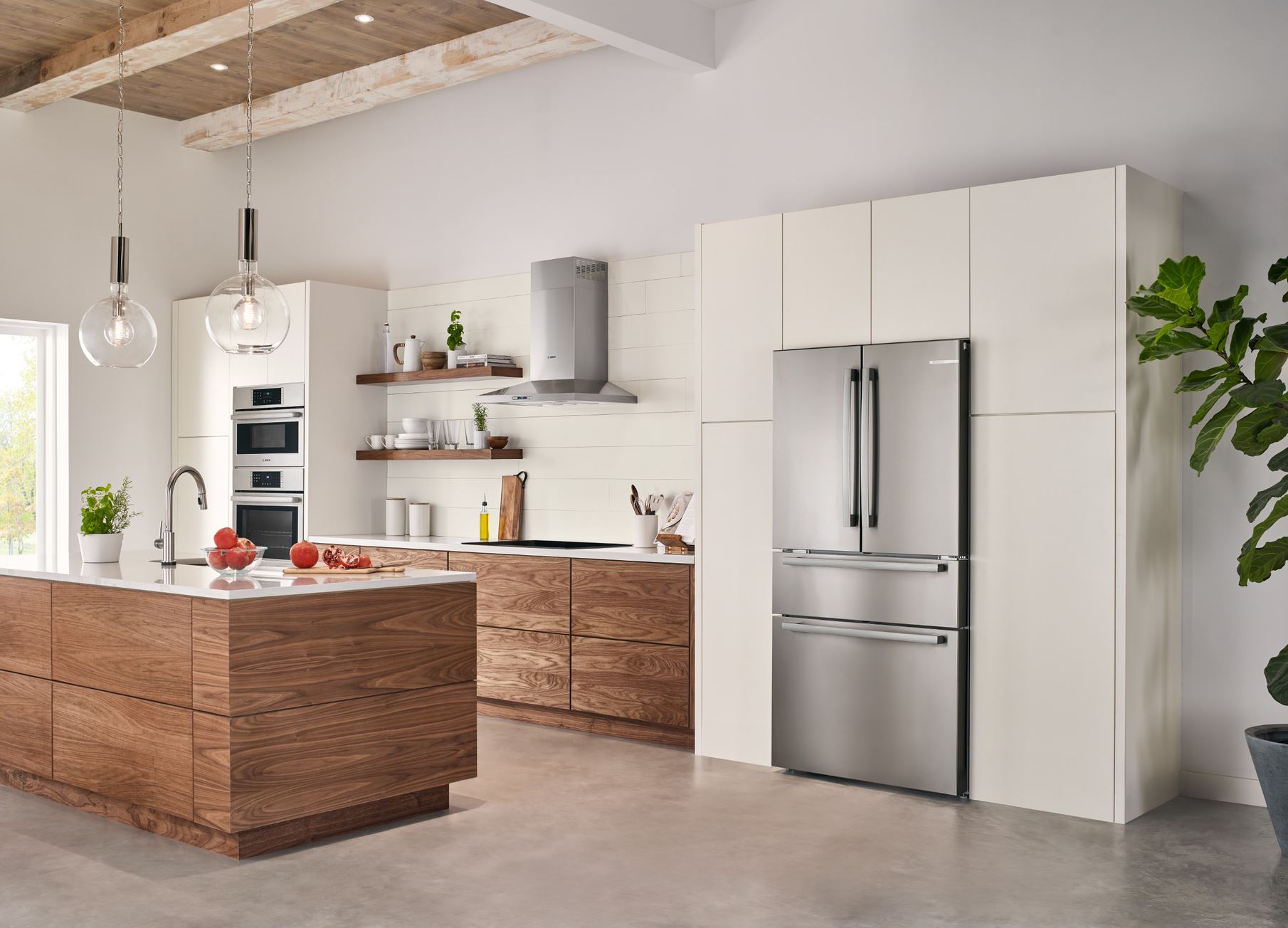 Bosch, the brand of refrigerators that your kitchen needs 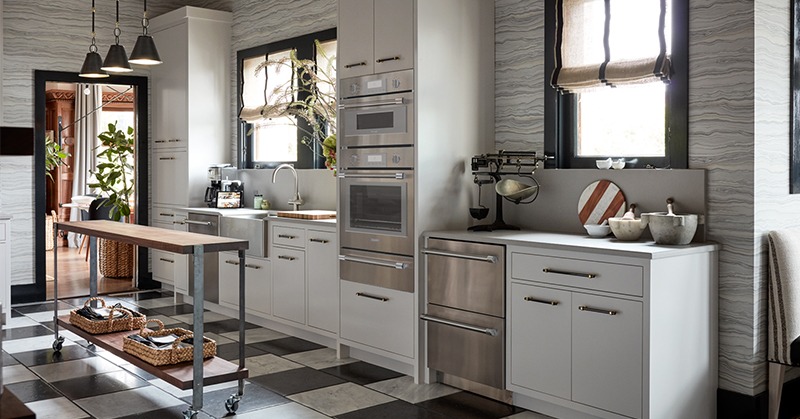 3 Tips to get the most out of your microwave oven