Bourdain: the flame that will shine forever in the kitchens of the world 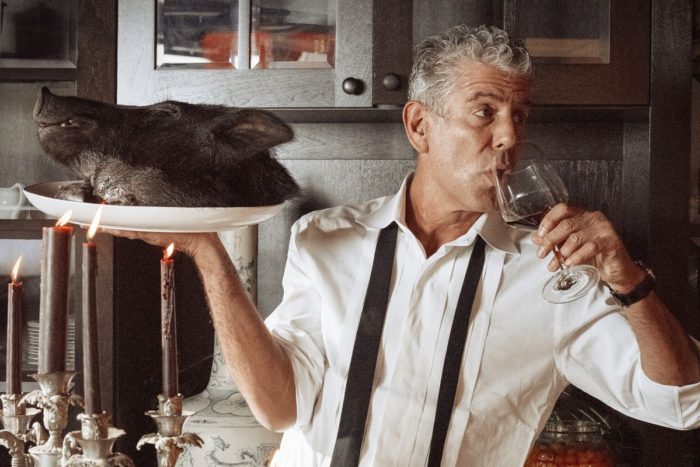 Anthony Bourdain left this world being at the top of his professional career. The chef that became famous for humanizing the gastronomy world in a special way, provided unforgettable experiences through the tv shows he hosted.

Two-time Emmy winner for his show “No Reservations,” Bourdain was also honored by the judges of the Peabody Award for his CNN space “Parts Unknown” and for “expanding our palates and horizons in equal measure.” 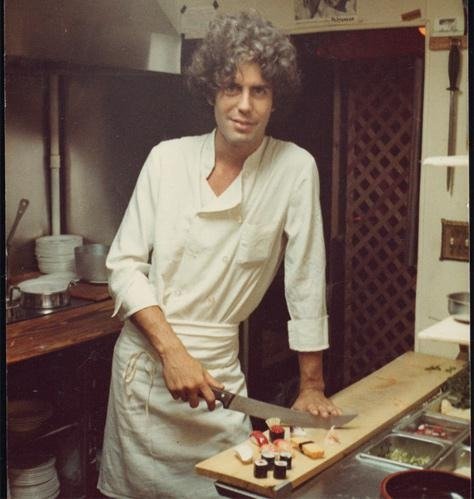 From the kitchens to the books

The renegade chef or the Elvis of bad boy chefs -as the Smithsonian called him- rose to fame in a peculiar way. Being an executive chef in New York at the time, he sent an unsolicited article to The New Yorker. In the article he spoke “quite frankly” about the dark side of the world of restaurants and its deceits.

The controversial article ended up becoming “Kitchen Confidential: Adventures in the Culinary Underbelly,” a book that was a best seller in the year 2000 and one that opened the doors of television for Bourdain.

As an unrepentant reader, in 2011 Bourdain began his own editorial imprint with HarperCollins, the editorial house that had published the books of very unconventional chefs like himself such as Roy Choi, Wylie Dufresne and Danny Bowien.

From books to TV

Before joining CNN in 2012, he spent eight seasons as the host of “No Reservations” in the Travel Channel. The show allowed him to show his interest for the dark kitchen and unknown restaurants.

However, he took his first steps on TV as a host of the show “A Cook’s Tour” on the Food Network.

The show “No Reservations” -aside from receiving the already mentioned 2 Emmy Awards- made him some sort of kitchen superstar. But it was in “Parts Unknown,” where the chef was able to turn around the camera lens, going deeper into different cultures around the world about politics, history and the people through their food.

A legacy, many voices

So, Anthony Bourdain was one of the great creators of the introduction of international cuisine to kitchens around the world. Many personalities had released statements about that fact and about other aspects of his legacy.

Barack Obama (former United States President): “He taught us about food, but more importantly, about its ability to bring us together. To make us a little less afraid of the unknown. We’ll miss him.”

Gordon Ramsey (world renowned chef and host of MasterChef): “He brought the world into our homes and inspired so many people to explore cultures and cities through their food.”

Eric Ripert (international chef, writer, and tv personality): “Inspiring and generous, Anthony Bourdain was one of the greatest storytellers of our time.”

Andrew Zimmern (tv personality and chef): “We have lost someone that, in my opinion, was the most acute and lively culture observer that I have known.” The LCI family, and especially the Thermador brand, had the pleasure to join him in the celebration of the Cayman Cookouts, gastronomic events that he and his friend and colleague Eric Ripert hosted. His legacy will remain forever among us, thanks to his capacity to approach the kitchen from the standpoint of pleasure and turning the art of cooking into the most enjoyable human experience. Goodbye Tony.