Antivirus buildings or the “open sesame” in architecture 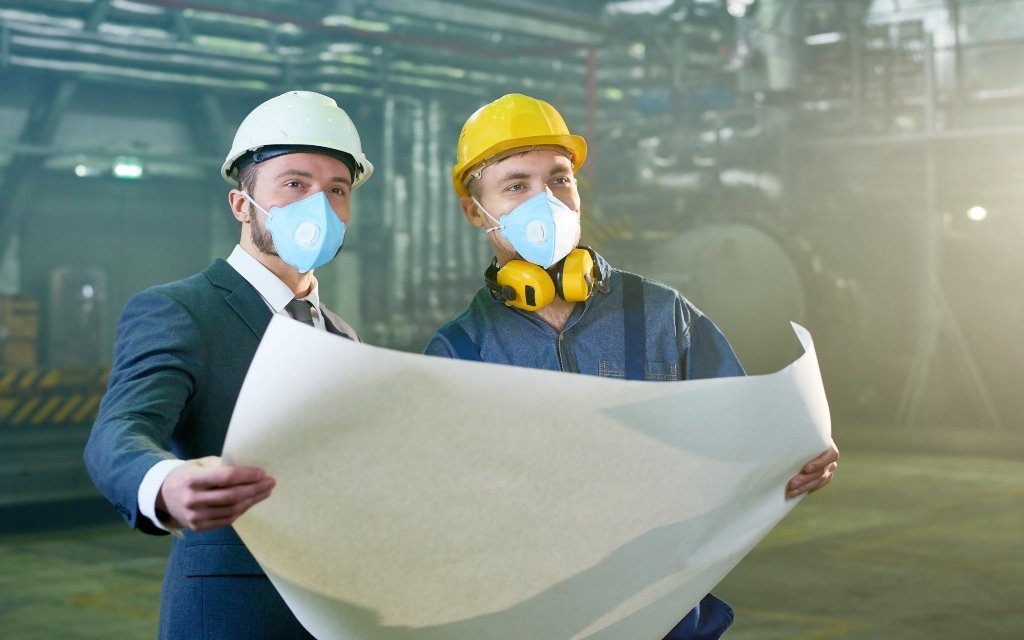 COVID-19 has left its mark in everyone’s lives, posing a new challenge for  architects: antivirus buildings. But what would a building like that look like? What in theory should a place include and avoid in order to be considered free of any viruses that could affect its visitors or residents?

Hundreds, if not thousands of architects around the world are reflecting and pondering about all these questions. The good news is that many of them have already reached interesting conclusions.

Recently, the prestigious website Dezeen, published that Paul Flowers, design director of the water technology brand LIXIL, talked about today’s high demand for non-contact products. Toilets, faucets, doors, and elevators are among the most sought-after items by architects concerned about the spread of coronavirus in their buildings and projects.

The hypothesis is based on devices located in common areas that are controlled by sensors, which would mean that non-contact buildings could be potentially created, translating into safer constructions, free from the virus that can survive on surfaces. But where does so much fear from physical contact with objects come from?

Well, according to Dezeen this fear is no coincidence, as a recent study by the New England Journal of Medicine found that coronavirus particles can survive up to three days in stainless-steel and plastic, up to 24 hours in cardboard and about four hours in copper. This of course came as a red flag and directed the focus of architects, designers, and builders towards technological solutions capable of completely eliminating the need for physical interaction.

The future looks at the past

However, the fact that a pandemic can affect the vision of architecture is nothing new. Rami el-Samahy, director of the architecture and design firm OverUnder from Boston and adjunct professor at MIT’s School of Architecture and City Planning, recalled in an interview with AD Magazine that the renovation of the 1800s-Paris’ Haussmann and the reconfiguration of London’s infrastructure originated from the cholera epidemic of 1854, and that the reaction of 19th-century New York came as a response to the miserable housing conditions at the time.

Additionally, the Spanish architect Beatriz Colomina states in her book X-Ray Architecture, that diseases and the innovations in the architectural design of the cities have historically gone hand in hand. “Modern architecture has more to do with the defense of health than anything else,” she says, while explaining that more ideas were taken from doctors and nurses in the early 20th century than from the theory of architecture, being especially inspired from the design of tuberculosis sanitoriums.

The truth is that the first urban laws were born in the 19th century during the Industrial Revolution as a way to control the infectious diseases of that time. In fact, Carlos F. Lahoz, professor of urban planning at the CEU San Pablo in Madrid, clarified to Euronews that the interest of architects to increase the size of houses, making them more ventilated or luminous, began with the fear of pandemics such as tuberculosis and other similar diseases. 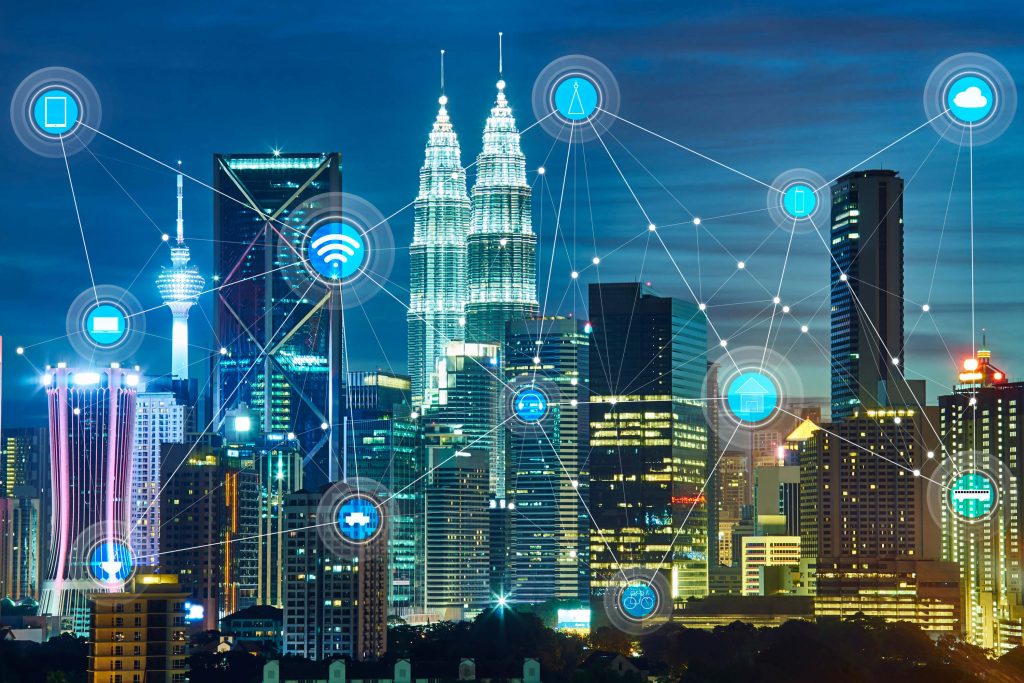 Terror, the mother of change

From that point of view, fear of coronavirus will bring about changes that we weren’t’ expecting. Most of these changes, as predicted by the experts, will be seen in public spaces that from now on will lean towards automation hoping to mitigate the possible spread of infection. Fortunately, today’s builders and designers can count on the accelerated development that voice sensor and voice control technologies have experienced in recent years.

So, thinking about a near future full of automatic doors, voice-activated elevators, hotel room doors controlled by smartphones, hands-free switches, automatic tags for suitcases and check-in and advanced security at airports, is not at all unreasonable. However, Dan Meis, the architect responsible for designing sports and entertainment venues such as staples Center in Los Angeles and the T-Mobile Park in Seattle, says it is very possible that we will soon see temperature control devices in public places, which will be as common as metal detectors are today.

Increased use of antibacterial surfaces and the development of that sort of materials is part of what Craig Scully, partner and chief engineer of the collaborative design firm Fort Wayne, Indiana, is predicting for the years to come. Some specialists now point out that bathrooms without doors and self-cleaning toilets will also be the norm in public spaces and hotels, to guarantee that they aren’t a means for the development of viruses and bacteria.

As you can see, the construction of increasingly smart buildings where RFID technology is a constant, and not the exception, is just around the corner. It’s possible that by then antibacterial dispensing machines will be part of recent history, and while the continuity  in the use of  masks remains  to be seen, what  is certain is that the expression “open sesame,” will no longer be a magic word, but become a common key factor in the buildings of the future.